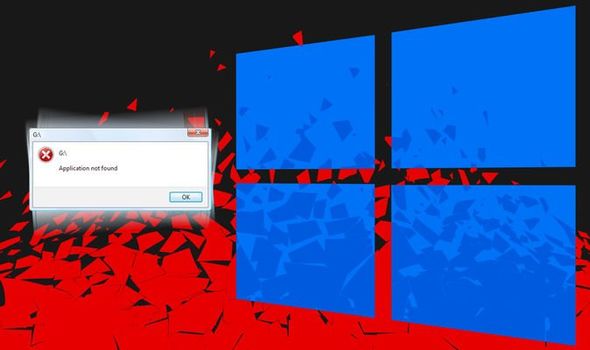 Microsoft has confirmed that Windows 10X is dead. For those who don’t know, 10X was supposed to be an all-new spin on Windows 10 designed specifically for dual-screen devices, like the Surface Neo. It would allow Windows 10 applications to run side-by-side across the two touchscreen displays, or stretch across the two for extra screen real estate. A simplified interface was also in the works, with Microsoft tipped to use Windows 10X to test radical new ideas before bringing them to the main Windows 10 operating system.

Unfortunately, that grand experiment is now over. Microsoft has confirmed that development of Windows 10 is now over.

However, it’s not all bad news. Microsoft has confirmed that some of the best bits of this experiment, dual-screen, stripped-back and simplified new operating system will still see the light of day. The Redmond-based company isn’t throwing everything away. Instead, the proverbial baby is being saved from the bathwater – and some of the new elements developed for Windows 10X will now be coming in future updates for Windows 10.

“Instead of bringing a product called Windows 10X to market in 2021 like we originally intended, we are leveraging learnings from our journey thus far and accelerating the integration of key foundational 10X technology into other parts of Windows and products at the company,” John Cable, head of Windows servicing and delivery, confirmed in a statement to The Verge. 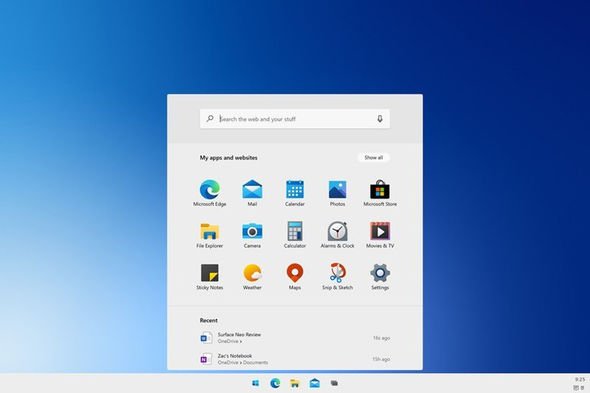 Some of the technologies developed for Windows 10X, like better voice typing and a redesigned on-screen keyboard for touchscreen devices, are already starting to surface in some beta versions of Windows 10.

Windows 10X – as well as enabling a new generation of dual-screen gadgets – was also seen by many as a stealth competitor to Chrome OS. The latter, developed by Google, has enjoyed runaway success in recent years. Following the pandemic, schools raced to buy low-cost Chromebooks for students working from home and uploaded educational materials to Google Classrooms. Windows 10 – a standard in enterprise – is losing ground in the all-important education market. Windows 10X, thanks to its stripped-back and simplified interface and features, could’ve been a way to appeal to potential Chromebook customers.

Microsoft has long struggled to create a simplified version of its behemoth desktop operating systems. Previous attempts, like Windows RT which launched as a separate version of the operating system with the first Surface tablet back in 2012 and Windows 10S in 2017, have all failed.

Microsoft launches two major updates to Windows 10 every year, one in the spring and one in the autumn. The former, dubbed Windows 10 May 2021 Update, is available now. Unfortunately, it doesn’t have all that many shiny new features to test out. That’s likely because Microsoft is pacing itself for the upgrade planned for October 2021, which will bring a modern new design to the operating system, faster Bluetooth pairing for headphones, new icons for File Explorer, and improvements to managing multiple monitors on your desk.

Whether we see any Windows 10X innovations crop up in this blockbuster update remains to be seen.