MICHAEL HUNTER insists he beat Tyson Fury in the amateurs – despite losing on the scorecards.

The pair boxed in 2006 as part of an international competition between England and the USA in London. 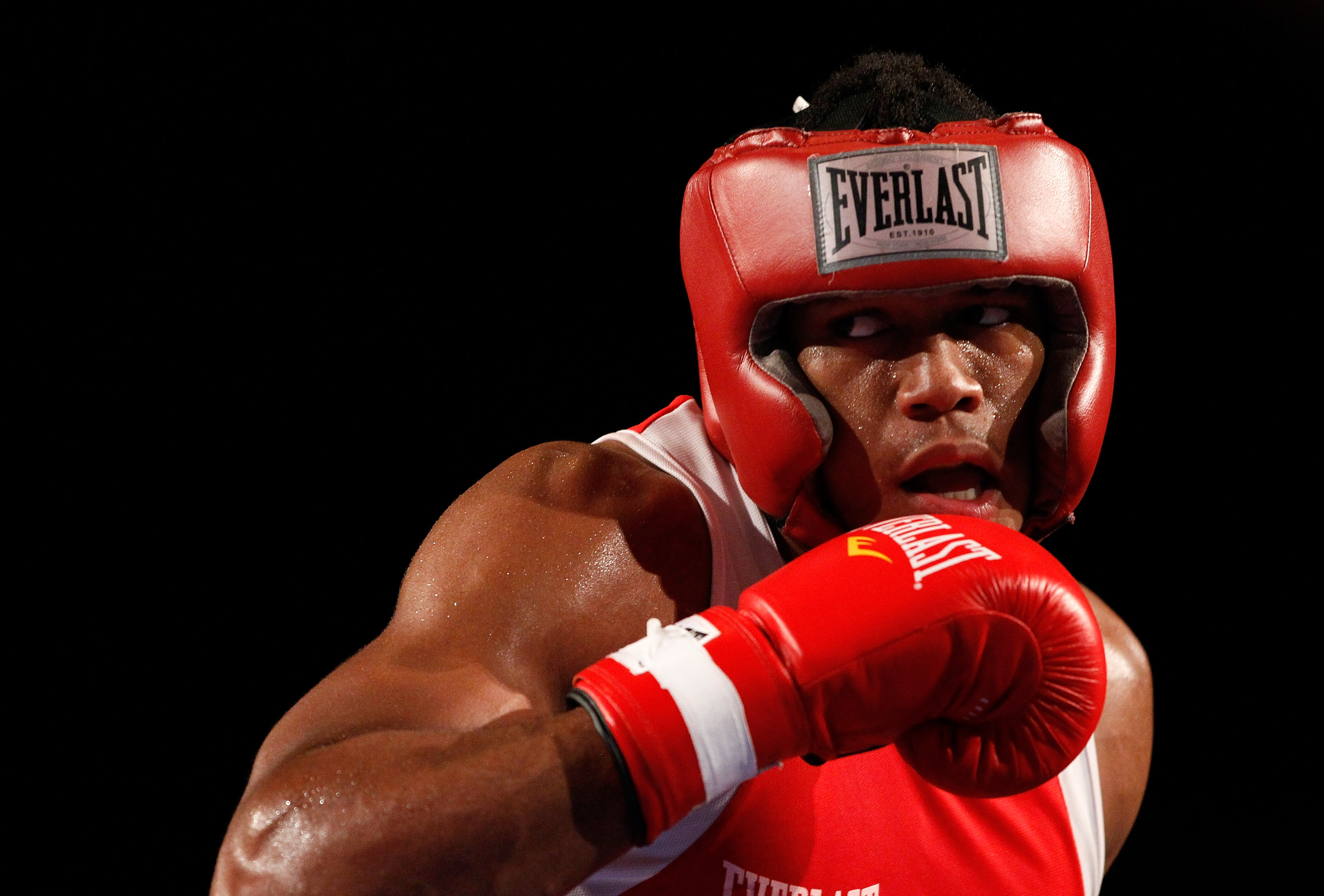 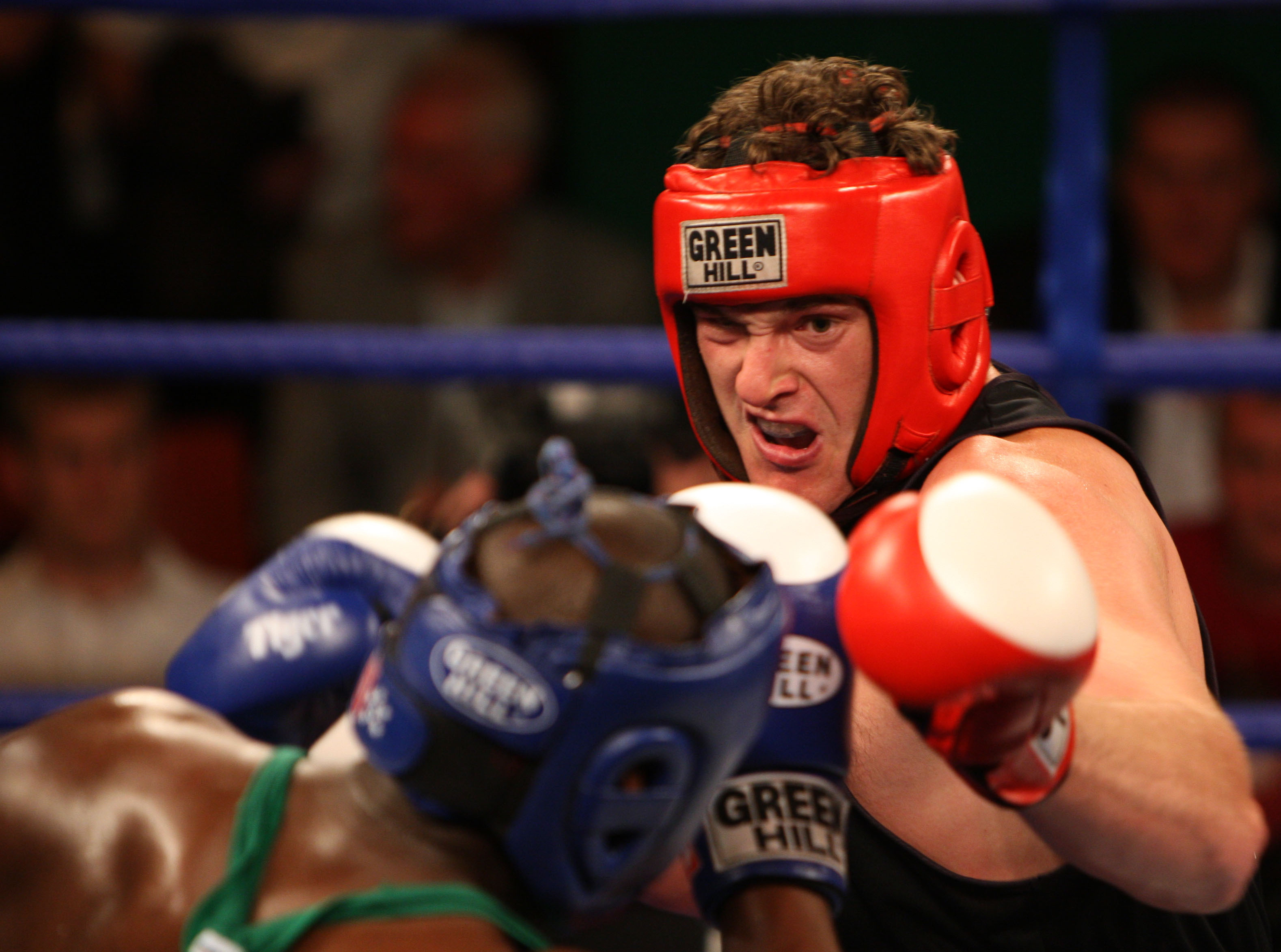 Fury, 32, got the judges' nod, but Hunter reckons he "got one over" the current WBC champion that night.

The 32-year-old told Sky Sports: "All through the amateurs, everybody up in the ranks right now, they all know me.

"The only one that might say I had a tussle with was Tyson Fury.

"Even back then, I didn't really see it as like I took an L, because when it comes to the fighting, the scores make the difference, but when it comes to actual fighters, he knows that I got one over him.

Fury only lost four times in the amateurs, including against David Price, but turned pro in 2008 after being denied a spot on the Beijing Olympic squad.

Hunter failed to qualify for the same Games, but did so four years later in London.

He was knocked out in the first round by current light-heavyweight champion Artur Beterbiev.

The American has lost just once in his 21-pro fight career, down at cruiserweight against former undisputed champion Oleksandr Usyk.

He was unfortunate not to get the decision against Alexander Povetkin in Saudi Arabia last year following a contentious draw.

Hunter most recently defeated Shawn Laughery on December 18 inside four rounds after a 54-week layoff and called out Dillian Whyte after.

He said: “I would like to fight Dillian Whyte.

"I called out Dillian Whyte, I even offered to step in on short notice for this next fight. I fought to a draw with Alexander Povetkin. He got knocked out by Povetkin.” 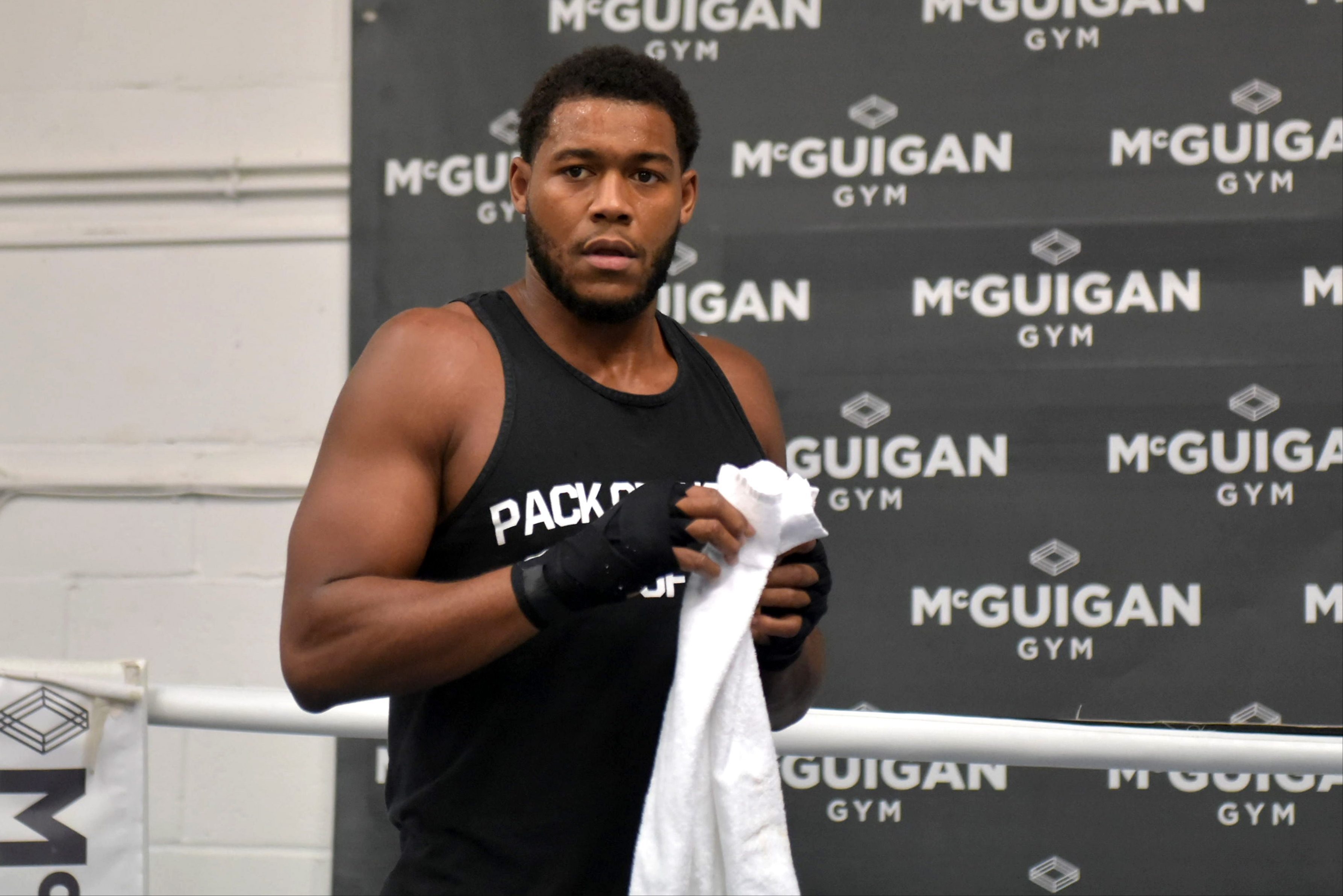