Malaysia Airlines Flight 370 disappeared on March 8, 2014, en route from Kuala Lumpur to Beijing with 239 people on board. It is still a mystery what exactly happened to the plane, but the official investigation concluded that the likely final resting place for the Boeing 777-200ER is at the bottom of the southern Indian Ocean. The plane vanished just a few minutes after its final communication with air traffic controllers in Kuala Lumpur.

At 1:19am local time, Lumpur Radar radioed up to MH370 to inform them that they should touch base with air traffic controllers in Ho Chi Minh City, Vietnam.

Two minutes later, it passed the final way point in Malaysian airspace, IGARI, and then the radar signal winked out. 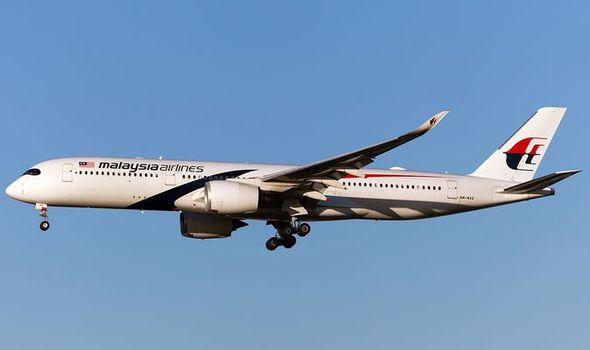 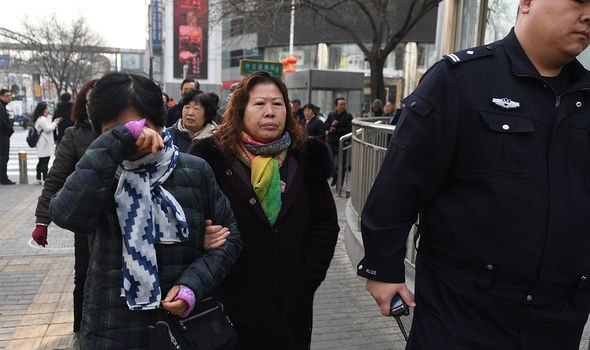 A search-and-rescue response was not triggered until 5:30am, when a supervisor in Kuala Lumpur had been awakened.

In his 2019 book ‘The Taking of MH370’, aviation expert Jeff Wise wrote: “At 5:20am, a Malaysia Airlines staffer asked a Kuala Lumpur controller whether the plane had been successfully handed off to Ho Chi Minh City.

“The controller had to wake up his supervisor to ask. 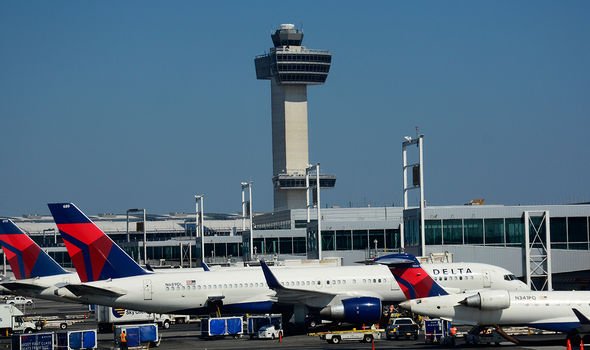 “In Beijing, relatives arriving to meet their loved ones received grim news: MH370 was missing.”

It was therefore the air traffic control supervisor who is to thank for triggering the search and rescue mission when they did.

However, it is shocking that this was not triggered sooner and that it took a full four hours for anything to be done about the missing plane.

After MH370 said goodnight to Lumpur Radar and passed waypoint IGARI, air traffic controllers in Ho Chi Minh City were expecting the plane to enter their zone at around 1:21am. 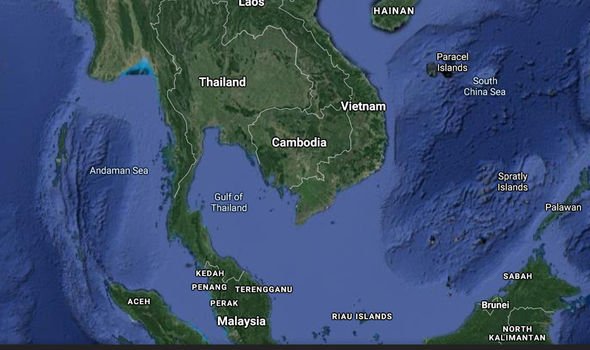 When it did not materialise, they were confused.

“The routes are planned and flown with laser-like accuracy.”

By international convention, they should have started to call their counterparts in neighbouring zones straight away, but they waited until 1:39 before finally picking up the phone to tell Kuala Lumpur they had not heard from MH370.

For the next 20 minutes, both bases kept trying to call the plane but got no response.

For the next few hours after that, the air traffic controllers in the region kept calling each other, trying to work out where the plane went.

This is likely because it was in the middle of the night, when supervisors were asleep, and also because they did not know whether a search-and-rescue mission should even look. 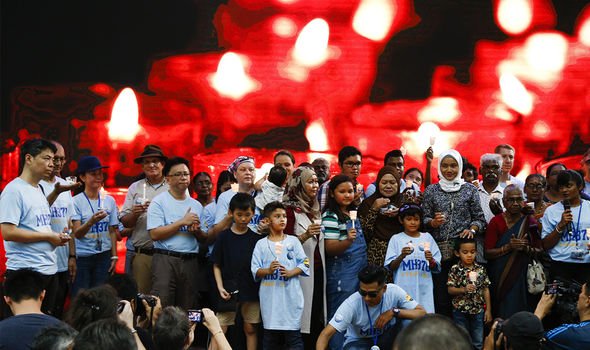 At 5:20am, an undisclosed official at Malaysia Airlines asked Kuala Lumpur air traffic control whether they had safely passed MH370 off to Ho Chi Minh City.

It was only then that the supervisor was awoken, and they quickly activated the Kuala Lumpur Aeronautical Rescue Coordination Centre (ARCC).

Meanwhile, families and friends in Beijing were awaiting their loved ones at the airport, only to hear the terrible news that the plane was missing.