MEMPHIS DEPAY has confirmed Barcelona's transfer interest in him.

But his club Lyon denied there have been any talks with the Nou Camp giants. 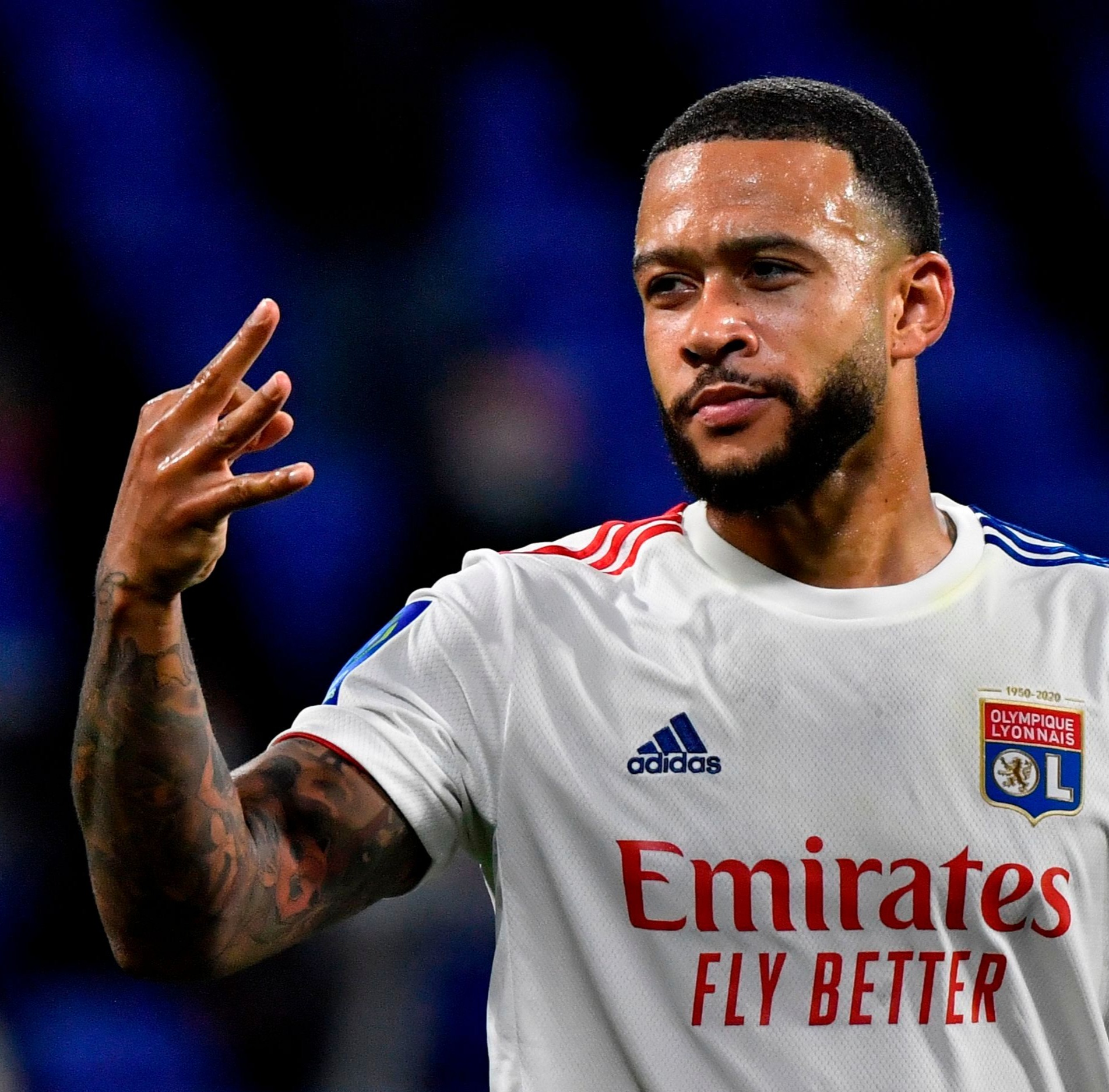 Depay, 26, has been in red-hot form for the Ligue 1 since his switch following a failed stint at Manchester United.

He scored 15 goals in 22 appearances during an injury-hit season term as Rudi Garcia's side beat Juventus and Manchester City on their way to the Champions League semi-finals.

The forward smashed in a hat-trick in the 3-1 win over Dijon to kick-start Lyon's new Ligue 1 campaign.

Depay linked up with the Dutch national team for their Nations League matches against Poland and Italy.

And speaking about his club future, he told Dutch channel NOS: "We have to wait to see what happens.

"I know about the interest from Barcelona, but I can't say any more right now.

"I haven't even spoken much about this with my agent." 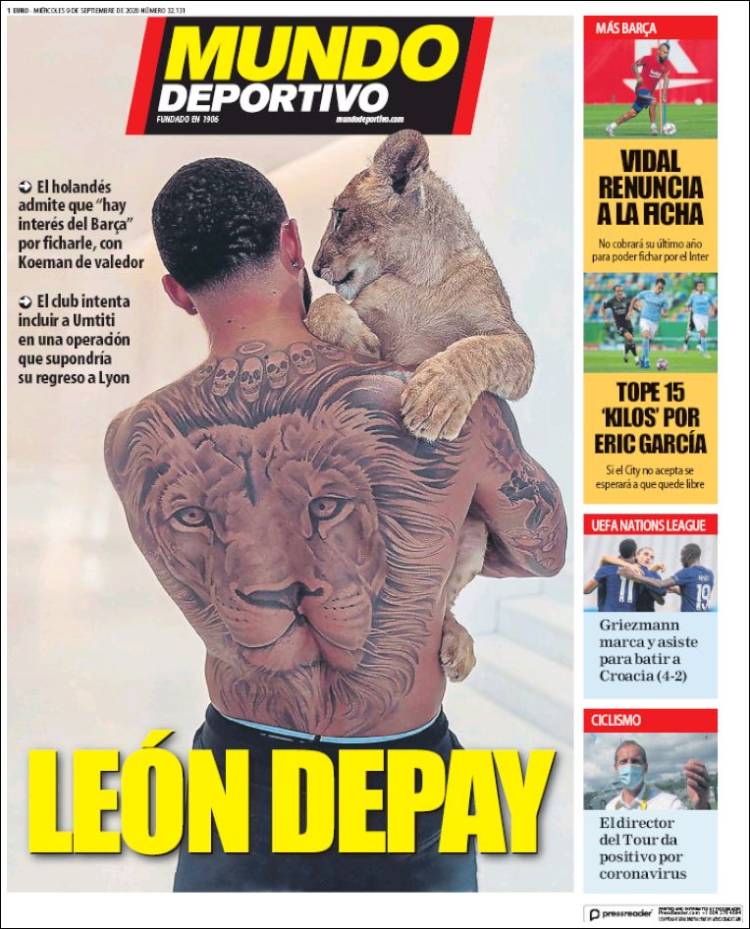 Reports circulated of a £22million transfer offer from Barcelona being agreed with the French side.

However, Lyon president Jean-Michel Aulas denied any contact has taken place between his club and Barcelona – even if there is interest from Spain as well as Italy.

He said: "Depay’s future? Memphis is nearing the end of his contract. Koeman wants him at Barcelona, ​​but Roma is also on him.

"Contrary to what I have read, there have been no exchanges with Barca, I do not think that it is in Lyon’s interest to allow their captain to leave after this truncated season by the LFP.

New Barcelona boss Ronald Koeman left his post as the Netherlands head coach to take on the role with the LaLiga side.

And after getting the the Dutch national team back on the road to recovery after two failed tournament qualification campaigns, he is understandably keen to continue working with his compatriots.

Koeman already has Frenkie de Jong at Barca but has also been linked with Liverpool midfielder Georginio Wijnaldum this summer.