The “Real Housewives of New Jersey” star, 41, was at the center of cheating rumors in the trailer for the show’s upcoming season, and told Page Six on Thursday that while her marriage is “good” today, it wasn’t always.

“Listen, I’m not gonna deny that we went through a rough, like year-and-a-half, and I would say it started right before the pandemic,” she revealed.

While it’s well known that Joe, 41, isn’t a fan of change — vocalizing his opposition to Melissa opening her Montclair boutique, Envy, on the show — Melissa said that doesn’t necessarily help their marriage.

She explained, “I feel like as I become more and more independent in certain ways, it really is a struggle for him. I hate that. It shouldn’t be a struggle and it really is. And we really go through it and we’re very raw and real and honest with it. So you’re going to have to see how that all unfolds. But it’s very real for us.” 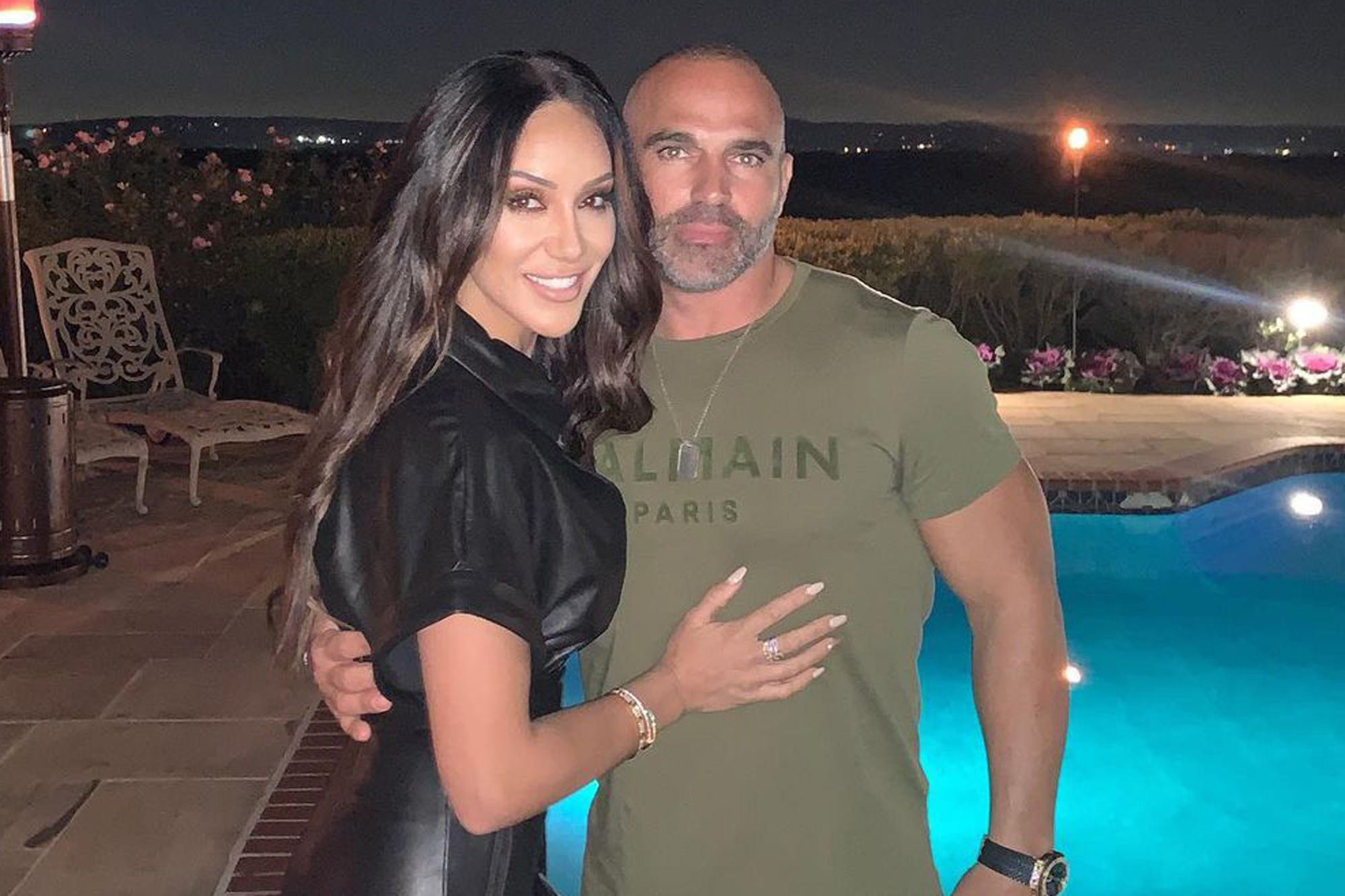 Still, Melissa is proud of her 16-year union and the family she has with Joe. They share three children, daughter Antonia, 15, and sons Gino, 13, and Joey, 10.

“I think we’ve done a good job,” she said. “We’ve been on reality TV for over 11 years. We’re still going strong. We’re still together. We still have our family. But we’ve hit a couple of bumps in the road and we’re honest about it and we’re fighting for it.”

“We’re fighting for our marriage and we’re fighting to keep it strong,” she added. “And it’s not easy. It’s really not easy. It’s not. And we’re one of the longest standing ‘Housewives’ couples. So whatever we’re doing, I’m going to pat us on the back. Our kids are happy. Everybody’s living. So we’re doing good. It’s just, it’s a struggle. It’s been a little bit more of a struggle the last two years than it’s ever been, and we’re honest about it.”