Meghan Markle to give first interview since Lilibet Diana’s birth

In her first interview since sitting down with Oprah Winfrey in March, Meghan Markle shed light on her recently released children’s book, “The Bench.”

For Prince Harry’s first Father’s Day since the couple welcomed their first child, son Archie, Markle gave her husband a bench with a plaque containing a short poem the text of the book expands on.

“I often find — and especially in this past year —I think so many of us realized how much happens in the quiet,” Markle explained to NPR in the interview released on Father’s Day.

“It was definitely moments like that, watching them from out of the window and watching [my husband] just, you know, rock [Archie] to sleep or carry him or, you know,” she continued, “those lived experiences, from my observation, are the things that I infused in this poem.”

The book is now a New York Times bestseller, just in time for Harry’s third Father’s Day — and the birth of he and Markle’s second child, Lilibet Diana. 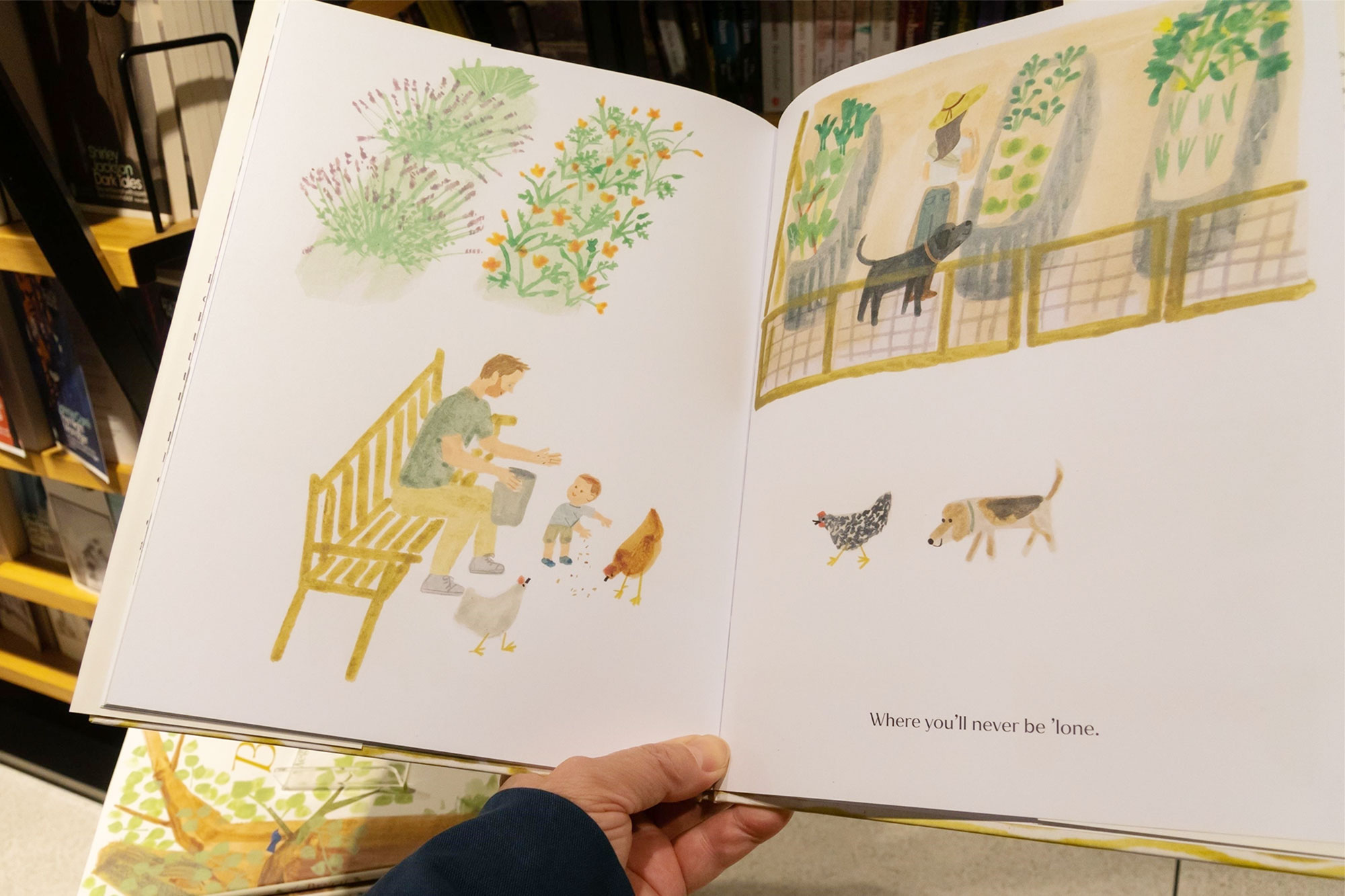 One thing that was important to Markle for her children’s book: inclusivity. As children flip through the pages of “The Bench” they will see realistic, diverse fathers with their children in watercolor illustrations by Christian Robinson. They include a father and son wearing pink tutus and practicing ballet around the bench, as well as a military father coming home to greet his child in the yard.

“Growing up, I remember so much how it felt to not see yourself represented,” Markle said. “Any child or any family hopefully can open this book and see themselves in it, whether that means glasses or freckled or a different body shape or a different ethnicity or religion.” 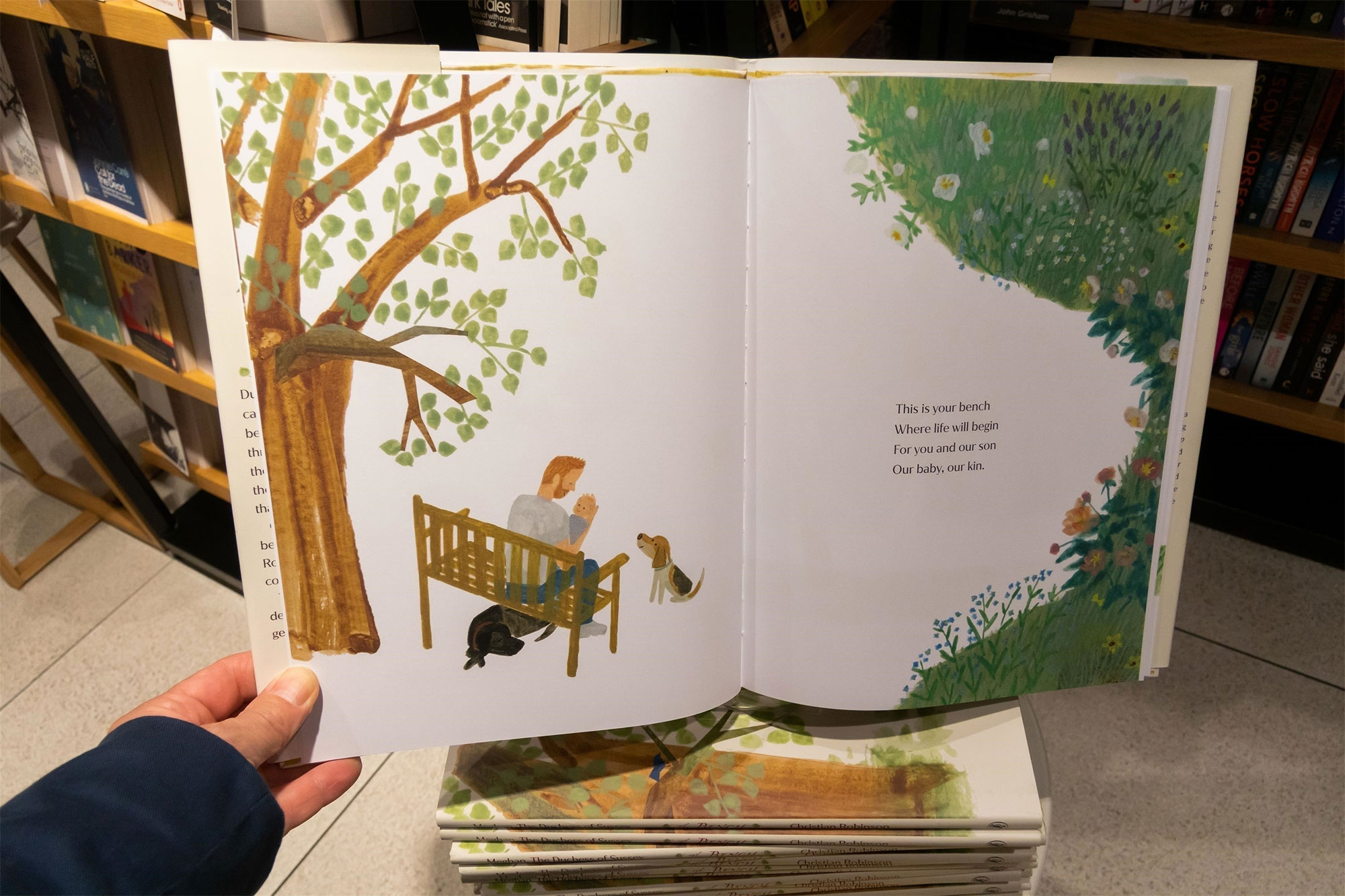 Though the poem was originally meant for Prince Harry, and the book is meant for children, Markle believes others will find it’s a love story for the ages.

“It’s really just about growing with someone and having this deep connection and this trust so that, be at good times or bad, you know that you had this person,” she explained. “I really hope that people can see this as a love story that transcends the story of my family.”