Many royal watchers are probably aware by now that Meghan, Duchess of Sussex is involved in a lawsuit against a few British newspapers. According to Meghan’s team, the newspapers had invaded her privacy. However, a critic believes Meghan started the lawsuit not because of privacy invasion, but because the newspapers did not go along with her PR strategies. 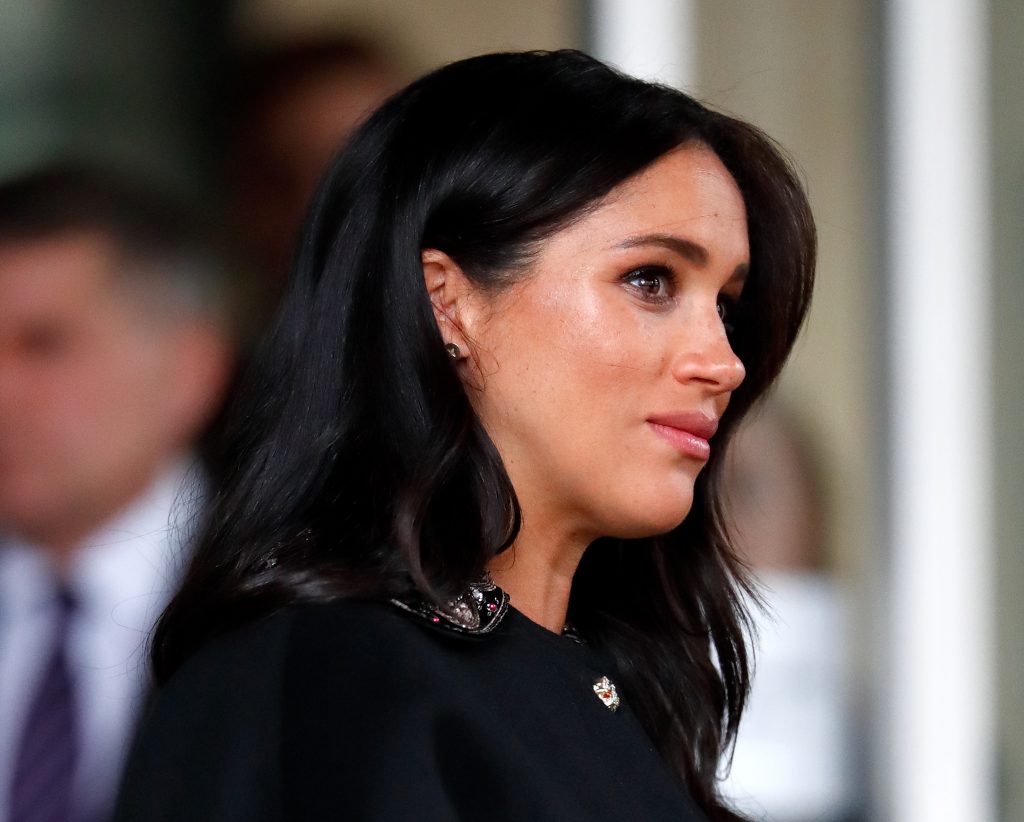 In early 2019, the Mail on Sunday published a letter Meghan wrote to her father, Thomas Markle. The letter detailed how hurt she was by Thomas’ behavior before and after her 2018 wedding.

Several months after the publication of the letter, Meghan sued Associated Newspapers Limited (ANL), which owns the Mail on Sunday. As The Guardian wrote, “She is also claiming damages over allegations that the newspaper did not handle her personal information correctly under data protection legislation and breached copyright laws by publishing large chunks of the letter without her permission.”

Meanwhile, ANL’s argument is that there are reasons to believe the letter was a Meghan’s PR strategy and meant to be public.

According to Newsweek, Meghan has been accused of giving confusing claims to lawyers. For example, she initially said she was the “sole author” of the letter, but it was later revealed that she had feedback from Jason Knauf, who was Kensington Palace’s press secretary at the time. However, she maintains that Knauf’s feedback was “in the form of ‘general ideas’ as opposed to actual wording.” Additionally, the court filing also noted that Knauf was expected to inform “more senior people in the Royal households, all of whom had to be kept apprised of any public-facing issues.”

Meanwhile, it was also revealed that she was advised to write the letter by “two members of the Royal Family.”

Even after Meghan wrote the letter, its content did not stay private. Meghan reportedly talked about it with Prince Harry, her mother, the communications team at Kensington Palace, and her lawyers. She also told two friends—at least one of whom told People about the letter in an anonymous interview.

A critic accuses Meghan Markle of trying to ‘censor’ the press

Because of this evidence, some people do not believe Meghan is suing ANL solely because of an invasion of her privacy. According to journalist Tessa Clarke, Meghan was likely upset that her PR strategy did not go as planned.

“Meghan and Prince Harry’s crusade against the press (between them they are suing Britain’s three biggest tabloid publishers) shows that the royals are attempting to tightly control their images,” Clarke wrote on the website Spiked. “They are keen to use the tabloids to get us interested in their various preferred causes and ethical views. But they want to censor the very same press whenever it prints something that has not been heavily airbrushed or rose-tinted.”

Clarke added, “Meghan and Harry are not arguing for privacy, but for the press to become an extension of their PR strategy. In a democracy, that will not do.”