Already the winning-most trainer in Festival history with a whopping 72 victories to his name, he will be adding to that total come next month. 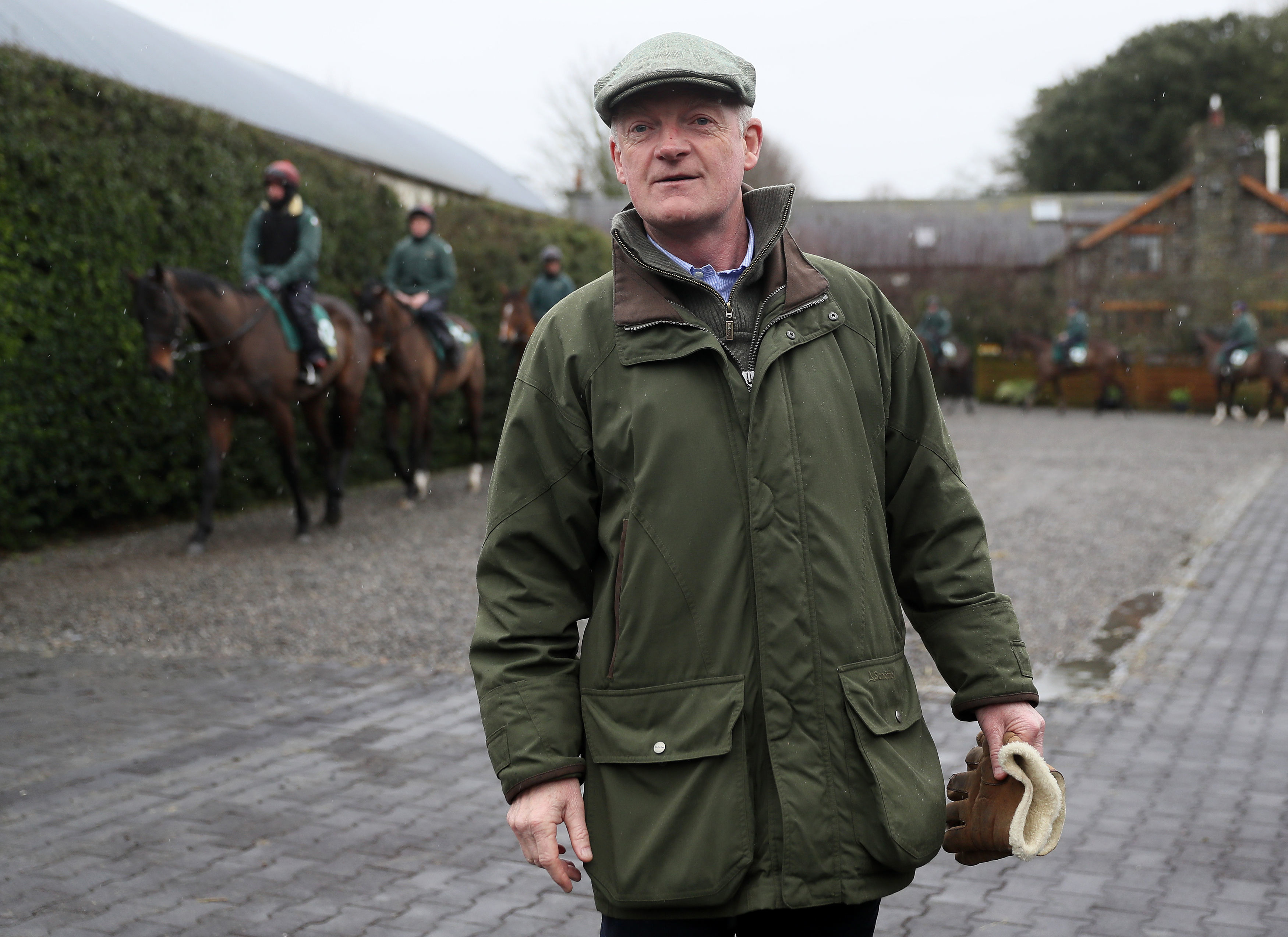 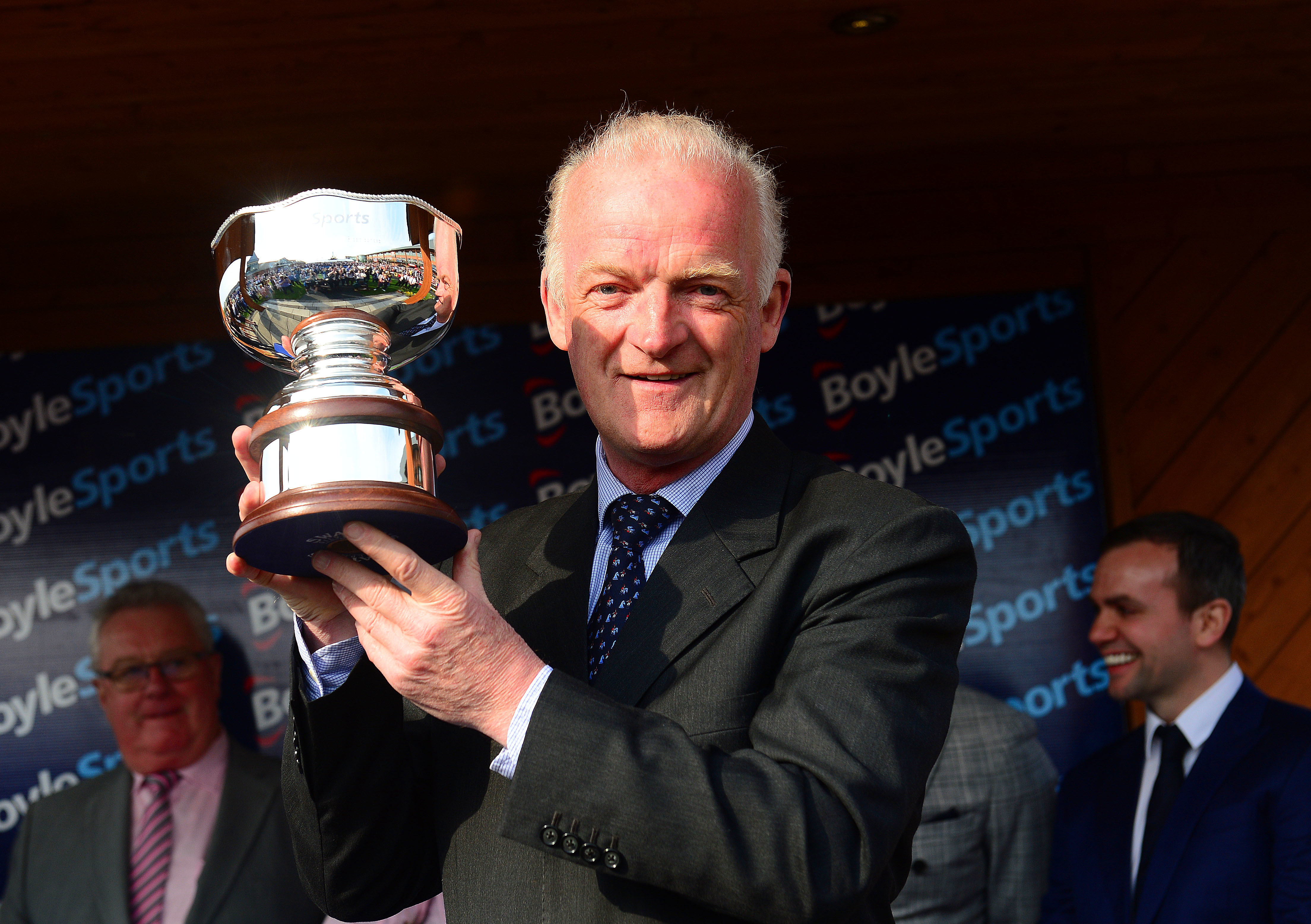 Of the 28 races due off in March at Prestbury Park, Mullins already trains a staggering 12 favourites – and some races aren't even priced-up yet!

The 64-year-old Irishman has been in unstoppable form back in Ireland this season.

After dominating the Festive period with his stable full of guns, that snowballed at the Dublin Racing Festival.

The stars aligned and the likes of Chacun Pour Soi, Energenume, Kemboy and Appreciate It were amongst his ridiculous nine winners.

If you backed all his winners you'd have been on to a stonking 5841-1 winner.

Where it all began

Mullins was brought up in the racing game, as so many are.

Growing up his dad Paddy was his biggest influence and to this day Mullins junior will credit his old man with plenty of his life lessons and know how.

Mullins soon became an amateur jockey and wasn't too shabby, winning plenty of big races in Ireland and at the likes of Aintree and Cheltenham Festival.

But the training ranks were always his calling. After spells under his dad and with fellow Irish powerhouse Jim Bolger, Mullins took out his own licence in 1988.

And he's not looked back. Since 2008, Mullins' reign as Champion Trainer hasn't been ended, even by the mighty Gordon Elliott. 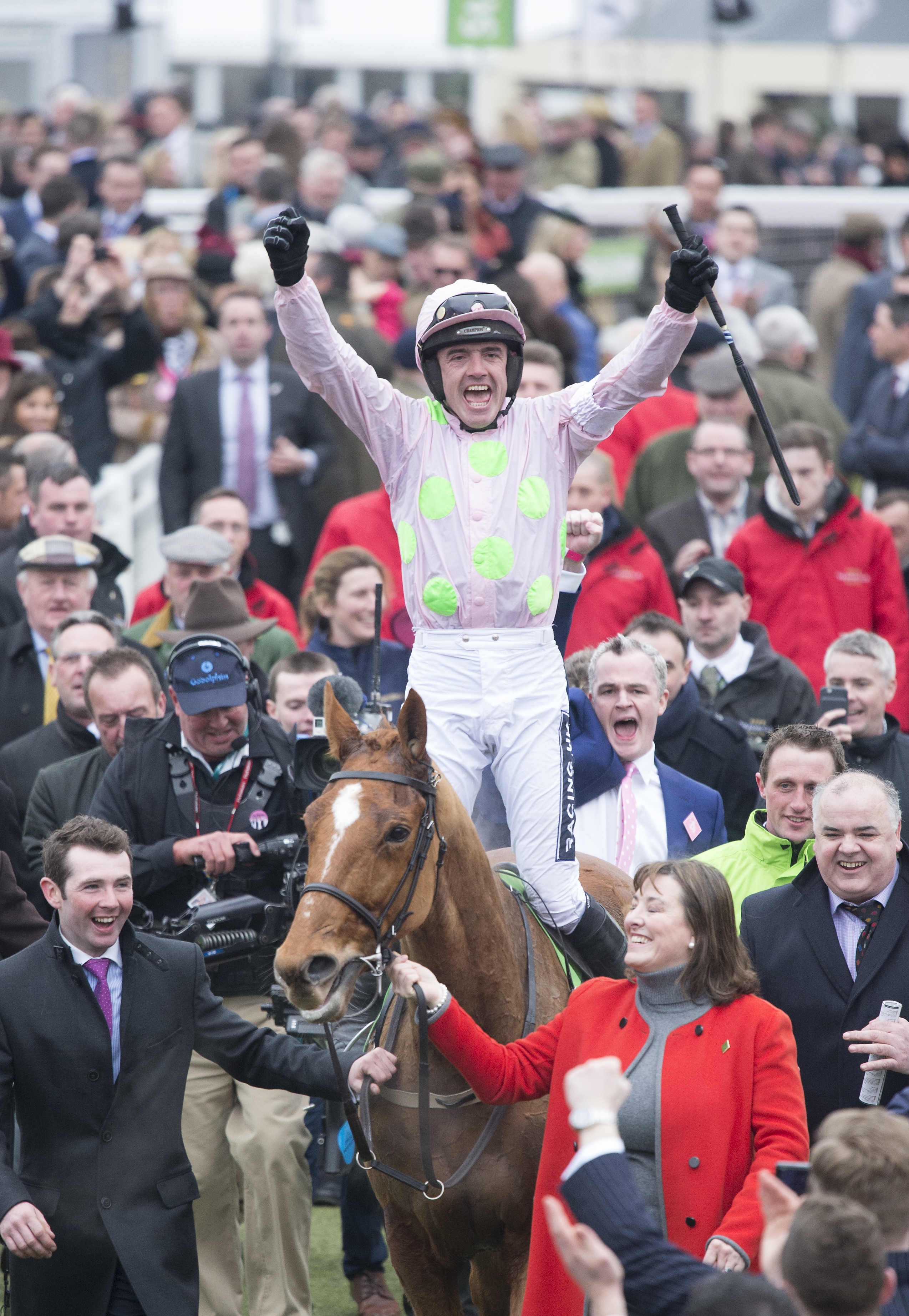 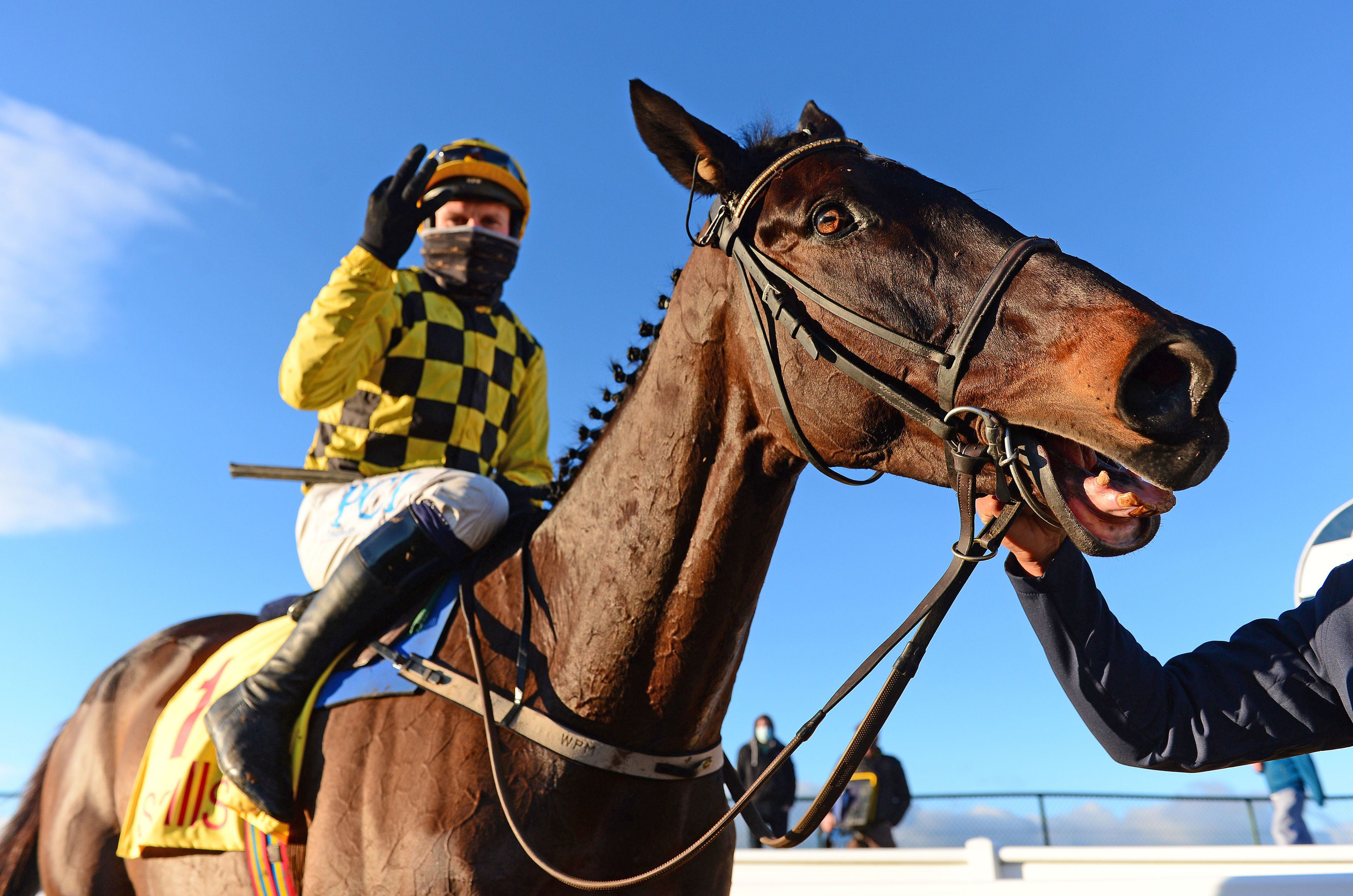 In 2015 the Mullins team won a staggering 32 Grade 1s in one year and that season took the record for the highest amount of winners at the Cheltenham Festival, with eight in four days.

That could well fall this season…

Mullins was bred for the top.

His already mentioned dad Paddy was a trainer for over 50 years before he died in 2010. He was champion trainer ten times, winning four Irish Grand Nationals, six successes at the Festival and enjoyed plenty of joy on the Flat too.

Mum Maureen and Paddy had five kids, including Willie, who have all either ridden or trained a winner.

Tony and Tom have both won at the Cheltenham Festival as trainers and both at some point partnered the legendary Dawn Run as jockeys.

Willie's boy Patrick is now assistant to his dad and one of the best riders on the Irish circuit.

Nephew Emmet is also in the training ranks after a successful riding career.

They don't do things by half these lot. 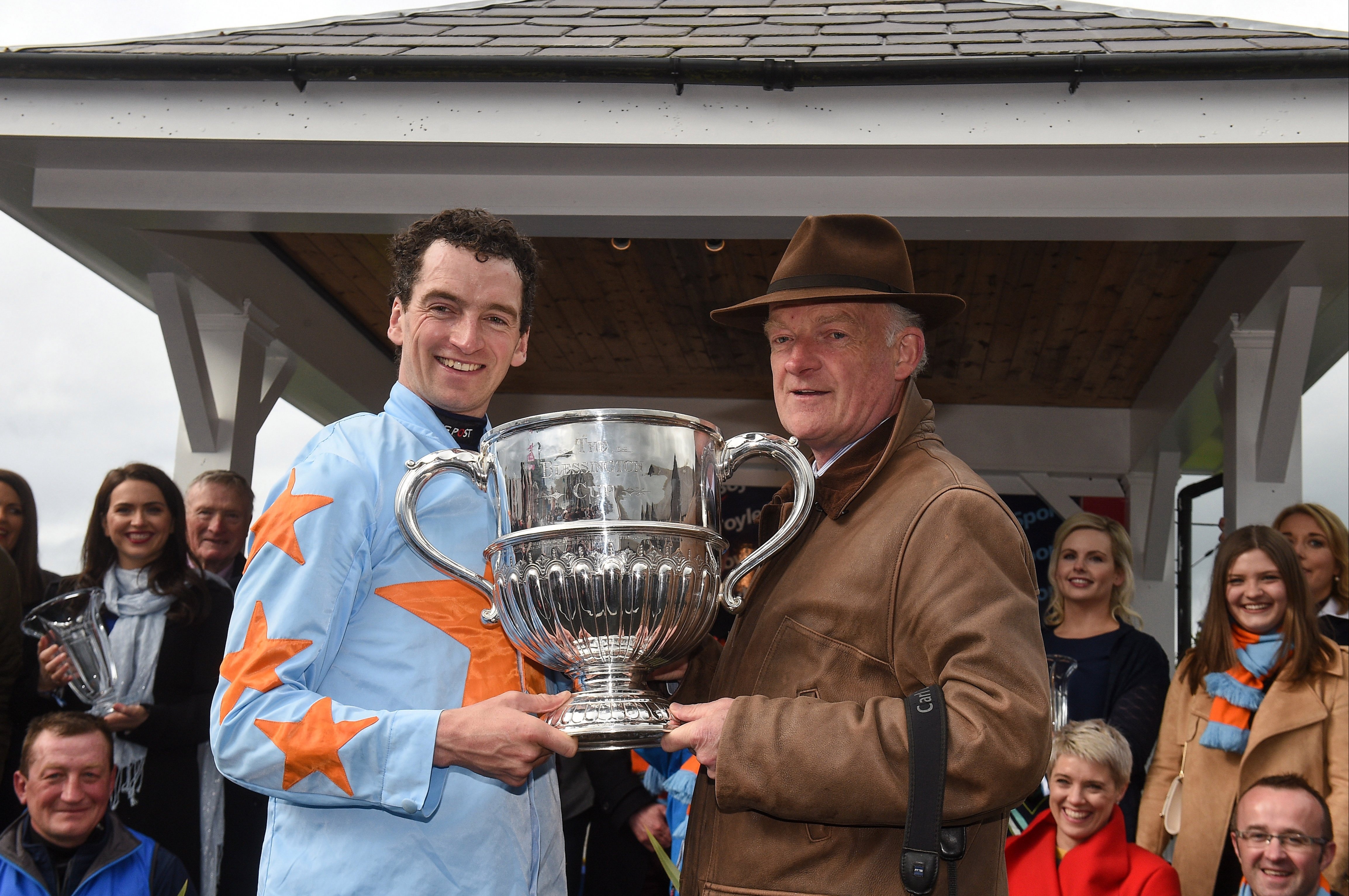 Al Boum Photo (4-1) leads the charge aiming for a third Gold Cup on the trot, hoping to repeat the legendary Best Mate.

The likes of Kemboy and Melon could join him in the showpiece.

Min (6-1) will be a warm order in the Ryanair with Chacun Pour Soi (10-11) – also in the famous Rich Ricci silks – already some people's idea of a banker in the Champion Chase.

Sharjah (12-1) and Saint Roi (25-1) both hold chances in the Champion Hurdle, although even Mullins probably admits its the one championship race he may be lacking some ammo.

Crack novices Monkfish (4-6) and Energenume (11-4)will take plenty of beating in the The Brown Advisory Novices’ Chase and Arkle. 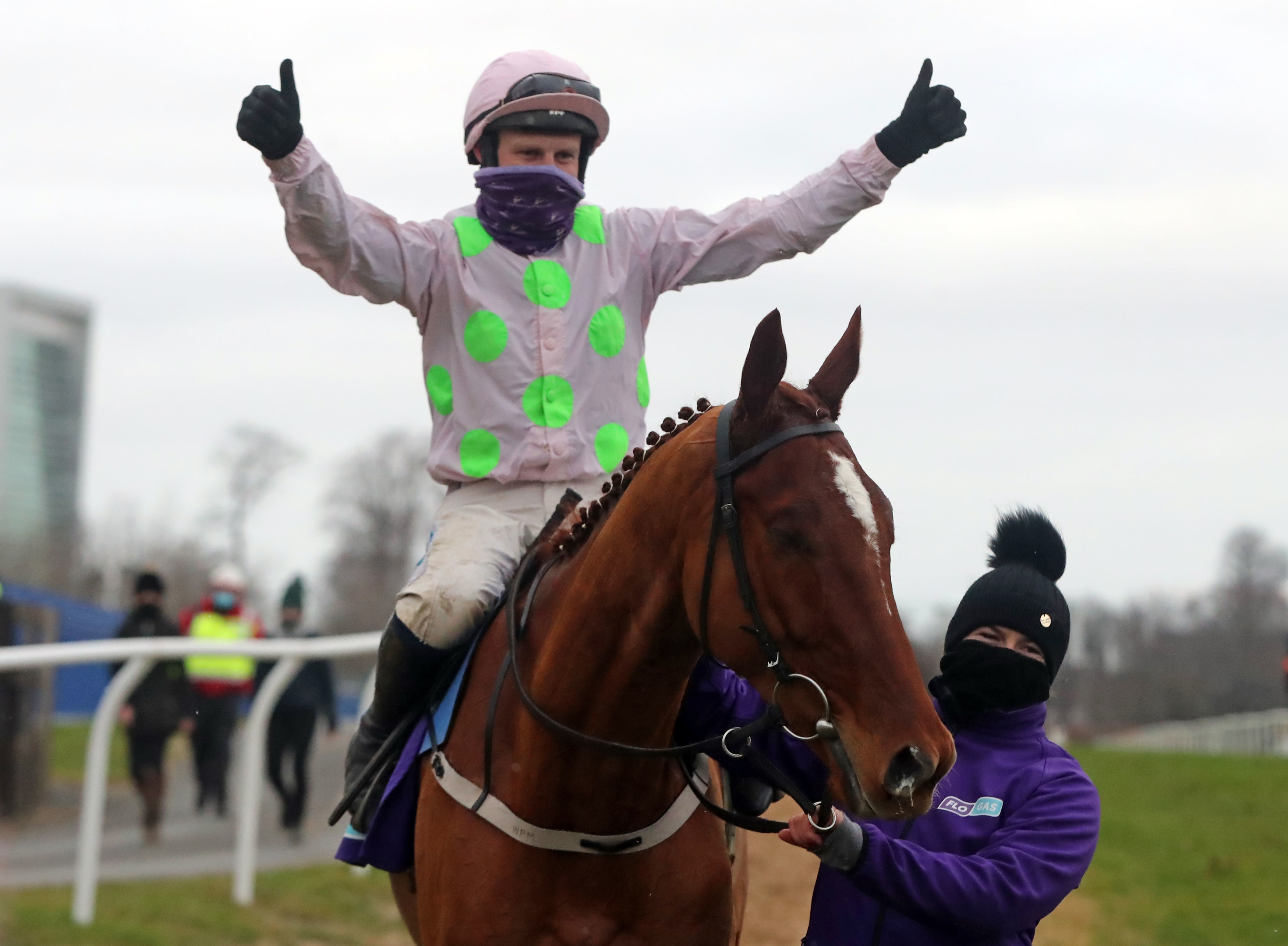 Mullins wins the Mares' Hurdle for fun and Concertista is already a hot favourite for that race at 11-8.

Novice hurdlers Appreciate It (6-4) and Gaillard Du Mesnil (5-2) already head the betting in the Supreme and Ballymore.

And of course Mullins currently trains the jolly in the Champion Bumper in Kilcruit (6-4).

Mullins is as short as 2-7 to be top trainer again at the Festival and if you really think he's going to dominate you can chance him at 500-1 to win every race he holds an entry in with Paddy Power.