The discount real estate brokerage released an update to its housing market report on Friday, which suggested that current price tags on residential properties are a result of a competitive market and supply shortage.

Redfin’s reported median for April 2021 is 18% higher than the home sale price median the brokerage recorded during the same four-week period (ending on April 18) last year – $290,668.

While the median home buying prices went up by nearly one-fifth in the 400-plus metro areas Redfin analyzes, the median asking price home sellers were trying to get was $356,175 – which the brokerage also considers an all-time high. During the height of the pandemic in April 2020, asking prices hit a notable low of $299,275.

Twelve months after asking prices for U.S. homes took a dive, Americans are reportedly buying up properties quicker than they have in the past.

THE TOP 10 US HOUSING MARKETS

Although some sellers have been willing to part ways with their home as the coronavirus pandemic winds down, Redfin Chief Economist Daryl Fairweather says many homeowners aren’t rushing to sell.

"With a third of American adults now fully vaccinated and still hardly any homes being listed for sale," Fairweather offered in a statement about the report. "Homeowners are staying put because if they move and buy another home they will face a very competitive housing market as buyers, and they don't need to sell to take advantage of record low mortgage rates. They can just refinance their current home." 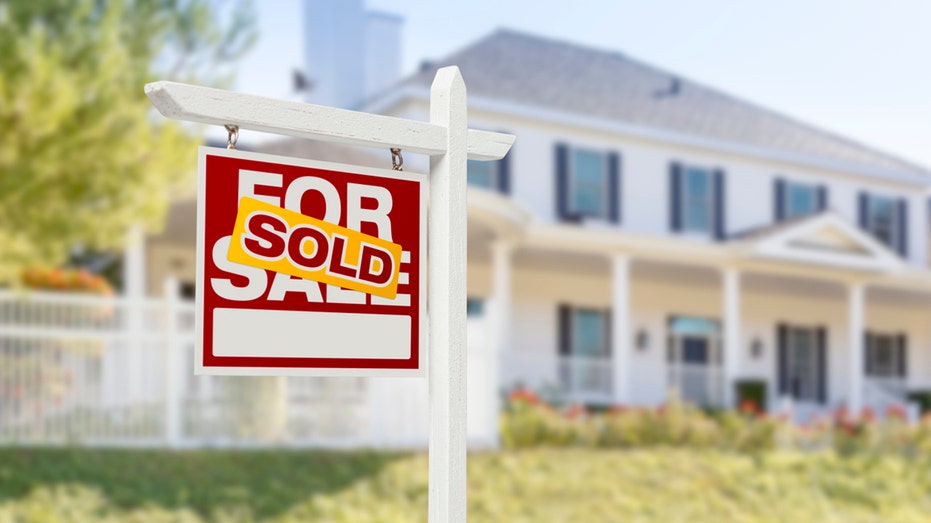 He added that a lumber shortage has made it harder for building companies to keep up with American demand for new homes. This logistic issue combined with fewer sellers listing their homes has reportedly driven up purchase prices.

In Fairweather’s own words: "Without more homeowners listing, buyers are scrambling to compete for the limited number of homes on the market, which continues to drive prices up to new heights."

Redfin isn’t alone in suggesting there is a housing shortage. An analysis from federal home loan mortgage company Freddie Mac estimated that the U.S. was short 3.8 million starter homes by the end of 2020.