MCDONALD’S workers have been sharing the “secrets” they’ve learned from working at the fast food chain, including how they cook McMuffin eggs.

Other little-known nuggets of advice include how unhappy customers can apparently get a free meal by complaining. 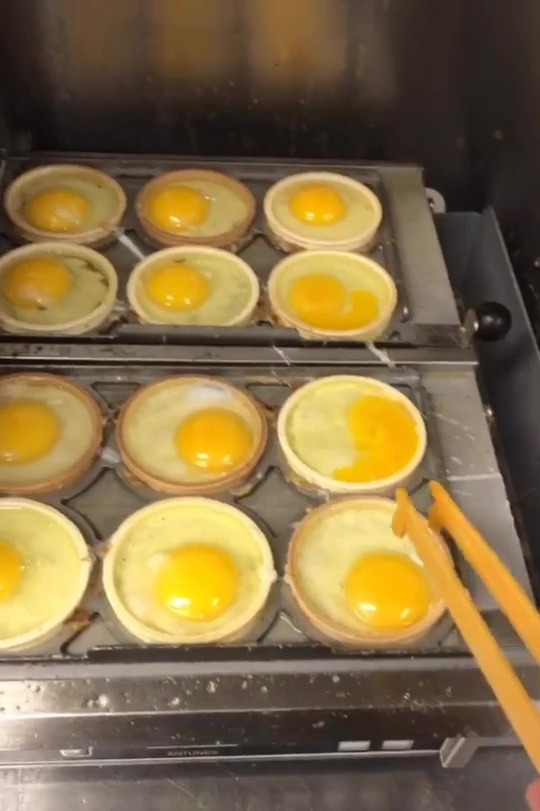 Employees have also revealed how to get fresh food every time by asking for customisations or no salt.

The videos have been published by past and present McDonald's workers on social media platform TikTok.

As their videos are based on their experience of being employed by the chain, we can't guarantee that what they're saying is true for every McDonald's restaurant.

Some staff are also based in the US or Canada, so what they're saying might not be applicable to the UK.

The Sun has put these videos to McDonald's but it's yet to respond.

Here are some of the best behind-the-scenes secrets: 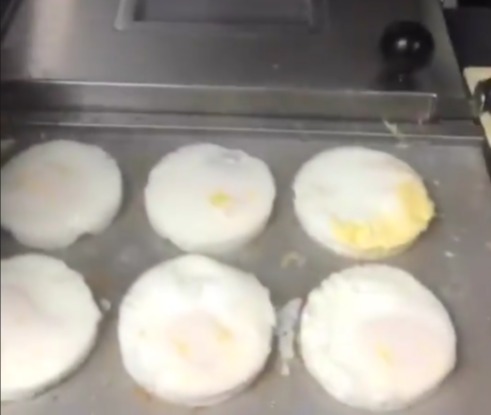 If you've ever wondered how McDonald's cooks its eggs, TikTok user @austin.martinn showed off the contraption used to steam them.

In a now-deleted video, the Maccies worker, who appears to live in Canada, can be seen cracking each egg into a circular ring.

He then taps the yolks of each egg, before closing the machine and placing water into it to steam the eggs.

The lid is then lifted, revealing the perfectly-cooked eggs ready to be served.

On the McDonald's website, the fast food chain claims its eggs are "freshly cracked into special round rings and steamed" for its McMuffins.

HAVE you always wanted to know what really happens behind-the-scenes in McDonald’s? Employees share their experiences.

Not all of these are from UK employees, so we can't guarantee that the claims are true for all restaurants.

Complain and get free food: 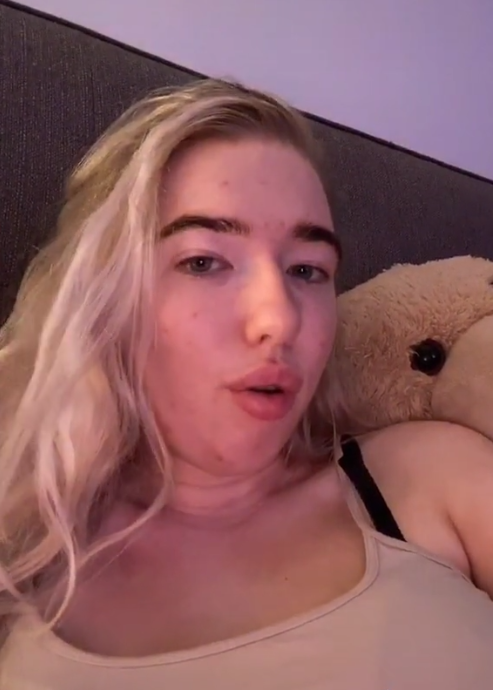 TikTok user @elise_platt, who appears to live in Scotland, claims the McDonald's she worked in would keep a book of complaints.

If you complained about your meal, she says staff would write your name down and you'd get a free meal next time you visit.

It's not clear how this would work in reality, and whether you'd need to prove your identity to claim a free meal.

She also didn't say what kind of free meal you'd get.

How to get fresh food everytime: 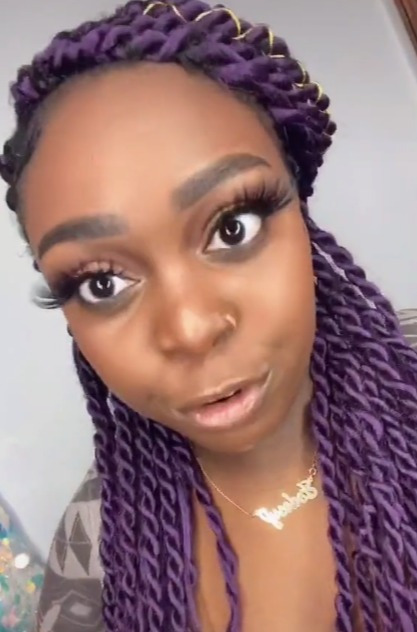 There's nothing worse than getting cold food from McDonald's.

But TikTok user @jodessy, who worked at McDonald's in the US, claims the way to make sure your food is cooked fresh every time is to ask for customisations.

This can be as simple as asking for no cheese, or no mayonnaise, she says.

McDonald's fans have also shared a similar hack on BoredPanda where they say asking for no salt on your chips guarantees fresh fries every time.

Why the McFlurry spoon isn't a straw: 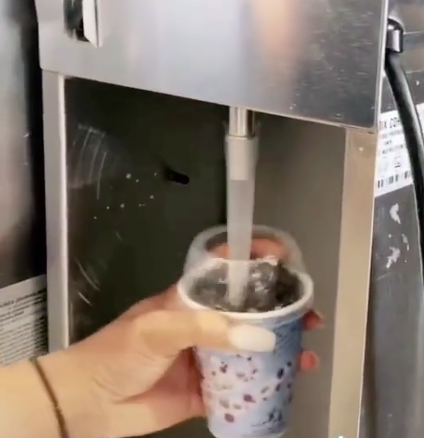 Have you ever been enjoying a McFlurry and wondered why the spoon is hollow but doesn't function as a straw?

According to TikTok user @foodies the spoon is actually used so staff can mix your McFlurry before serving it to you.

In the video, the worker can be seen tipping Oreo cookie pieces into the McFlurry ice cream, before adding a spoon.

She then goes to a machine – which mixes the ice cream and the toppings using the spoon.

It isn't clear if this employee works in the UK or US but the McFlurry doesn't look like a UK version.

In the UK, a McFlurry typically costs 99p.

Staff give extra McNuggets on purpose: 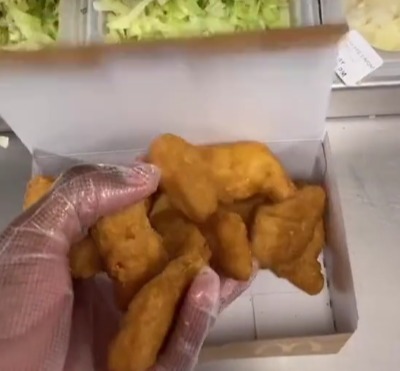 That extra McNugget that you've just discovered? It might not be a total accident.

Several staff on TikTok have boasted about putting in extra McNuggets to shareboxes, apparently just out of the kindness.

TikTok user @officialcaleb0 filmed himself putting 30 McNuggets into a sharing box, while @resist22 was seen filling up a box with 15 McNuggets instead of ten.

It's not clear where these employees are based, or if they got in any trouble for dishing out the extra food, but here in the UK McNugget sharing boxes usually come with six or nine pieces, or 20 (sharebox) nuggets inside.

Workers hear you complain at drive-thrus: 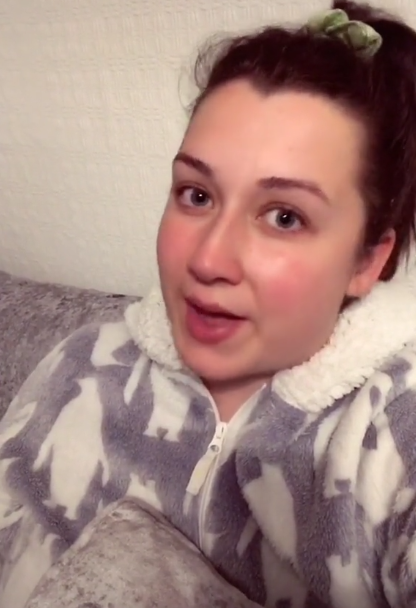 If you think drive-thru staff can't hear you because it sounds like your mic is off – think again.

TikTok user @urgirlamber says staff will often put customers on "pause" while they're dealing with other cars.

But even though staff aren't speaking to you, they can still hear you – and your complaints.

We've also revealed how a former Maccies worker claimed that staff sometimes lie to customers and say milkshake machines are broken because they take three hours to clean.

These are the secret menu items that are available in the UK.