ARSENAL outcast Matteo Guendouzi has hinted he is staying  – despite interest from Valencia.

Boss Mikel Arteta has totally sidelined the France Under-21 midfielder since June 20, when he reportedly told Brighton players they were "s**t" and boasted he earned more than them. 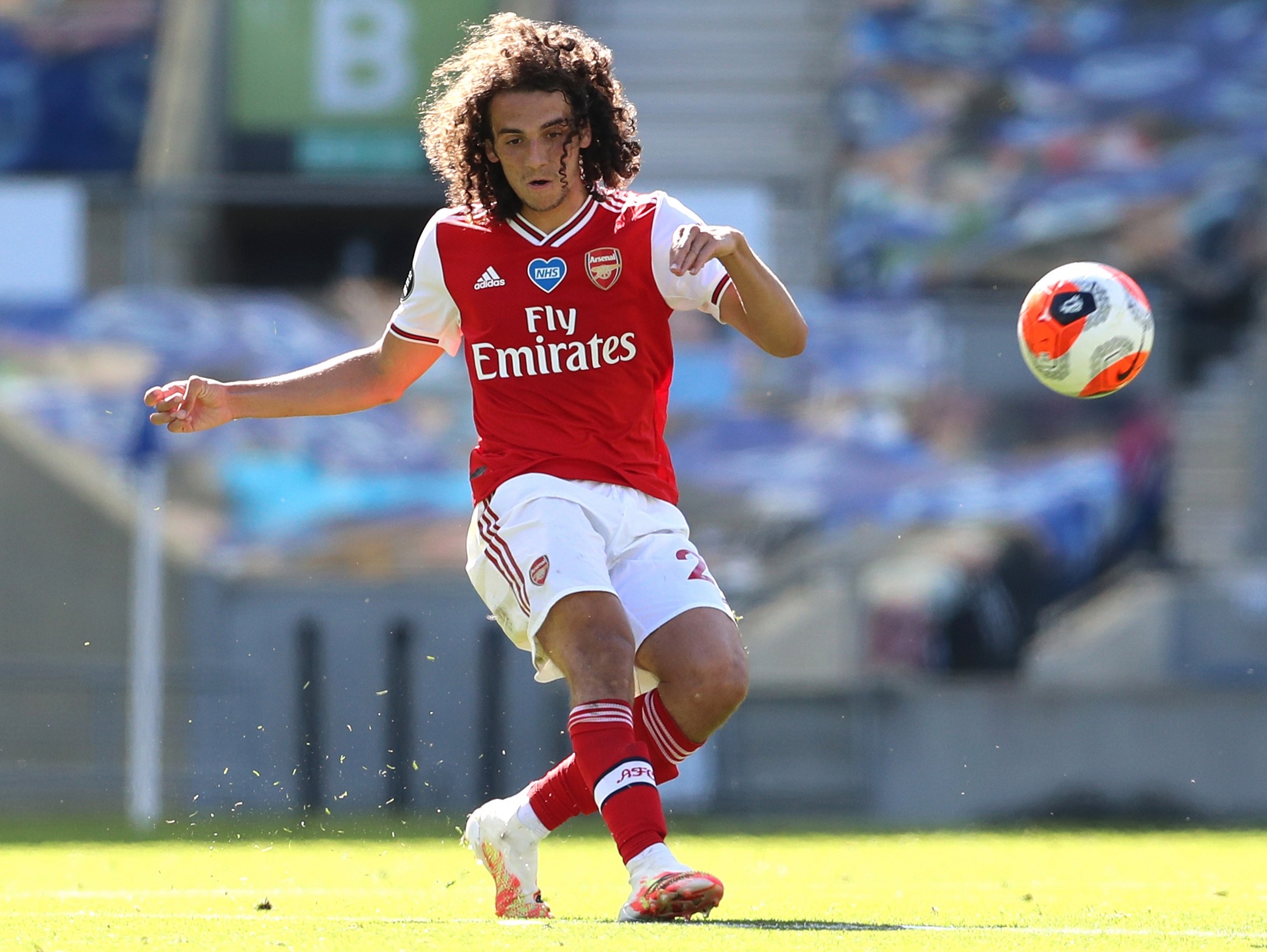 But the £40,000-a-week ace returned from international duty to post a social media message suggesting he will try to win Arteta round.

Guendouzi wrote: "2 games, 6 points! Proud of my team… Now let's get back to work @arsenal."

The 2018 signing from Lorient seemed on his way out after Arteta took strong action following a miserable 2-1 loss at Brighton three months ago.

Guendouzi was caught on camera grabbing Seagulls'match-winner Neal Maupay around the throat and hurling him to the ground at the end.

The 21-year-old was also said to have told home players he "earns more money than you ever will".

And with Mesut Ozil fighting his way back into Arteta's squad, Guendouzi appeared even closer to the exit door.

But he seems to have responded well to Arteta saying just a fortnight ago: "I have spoken to Matteo during the break and I have been really clear that everybody starts from zero.

“What you did two weeks ago or two years ago doesn’t really matter. It’s what you are able to contribute to the team now.

“I have told Guendouzi that at the moment he’s like any other player in the squad. He deserves to be treated exactly the same and I will do that to the best of my capability."