MASON MOUNT and Ben Chilwell have rejoined the England squad after observing a ten-day self isolation period.

The duo were forced to quarantine after coming into contact with Billy Gilmour following the Three Lions' 0-0 draw with Scotland on June 18. 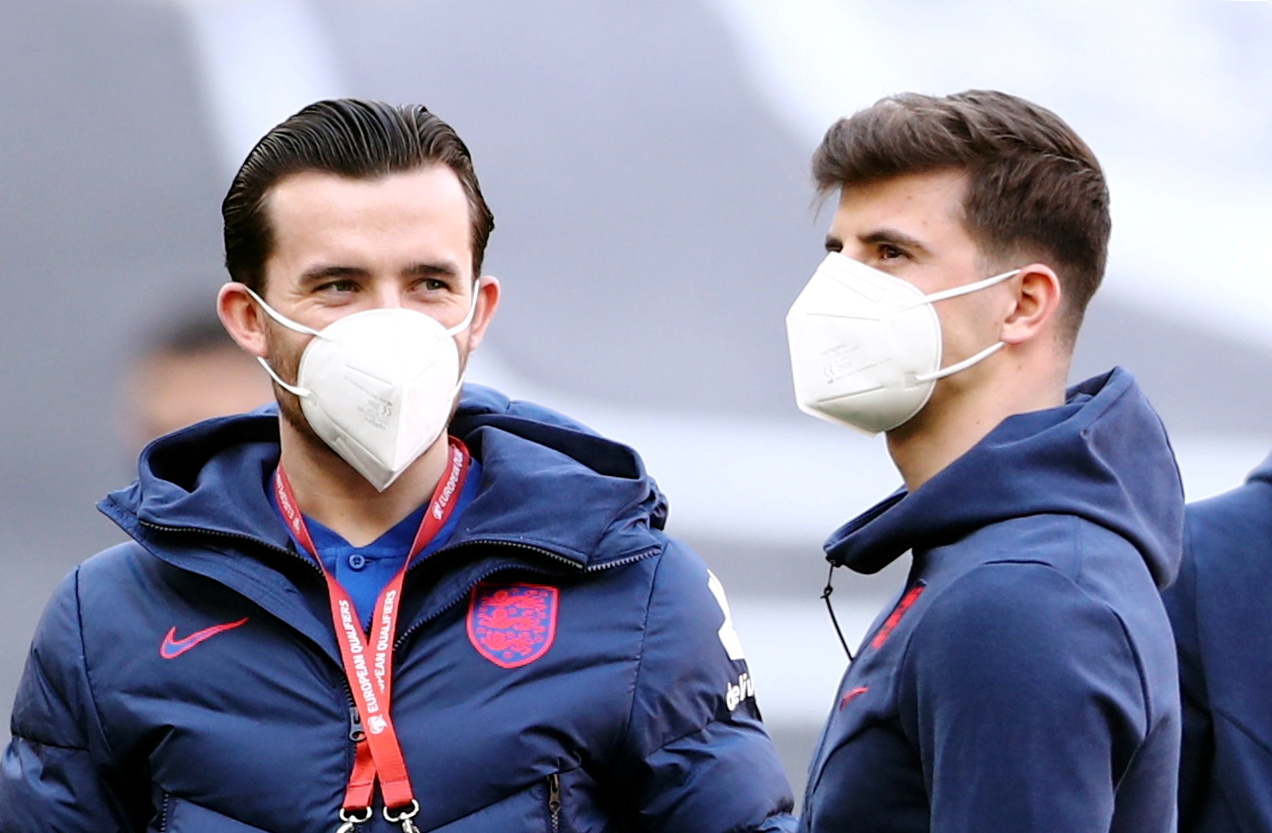 Both are healthy, and have joined the rest of the squad at England's team hotel.

The Three Lions face Germany this afternoon in the Round of 16, with Mount and Chilwell now back in contention to feature.

Mount, 22, is hoping to force his way back into Gareth Southgate's starting XI, having played the full 90 minutes of England's opening two matches.

Chilwell, meanwhile, is trying to get his first taste of tournament football, having been snubbed in favour of Kieran Trippier and Luke Shaw against Croatia and Scotland.

Both are likely to miss out, at least on the starting XI, with Southgate set to revert to a back three.

Luke Shaw is predicted to get the nod at left wing-back.

While Phil Foden and Raheem Sterling will join Harry Kane in attack.

Chilwell and Mount HAVE trained during their ten-day isolation, but only individually. 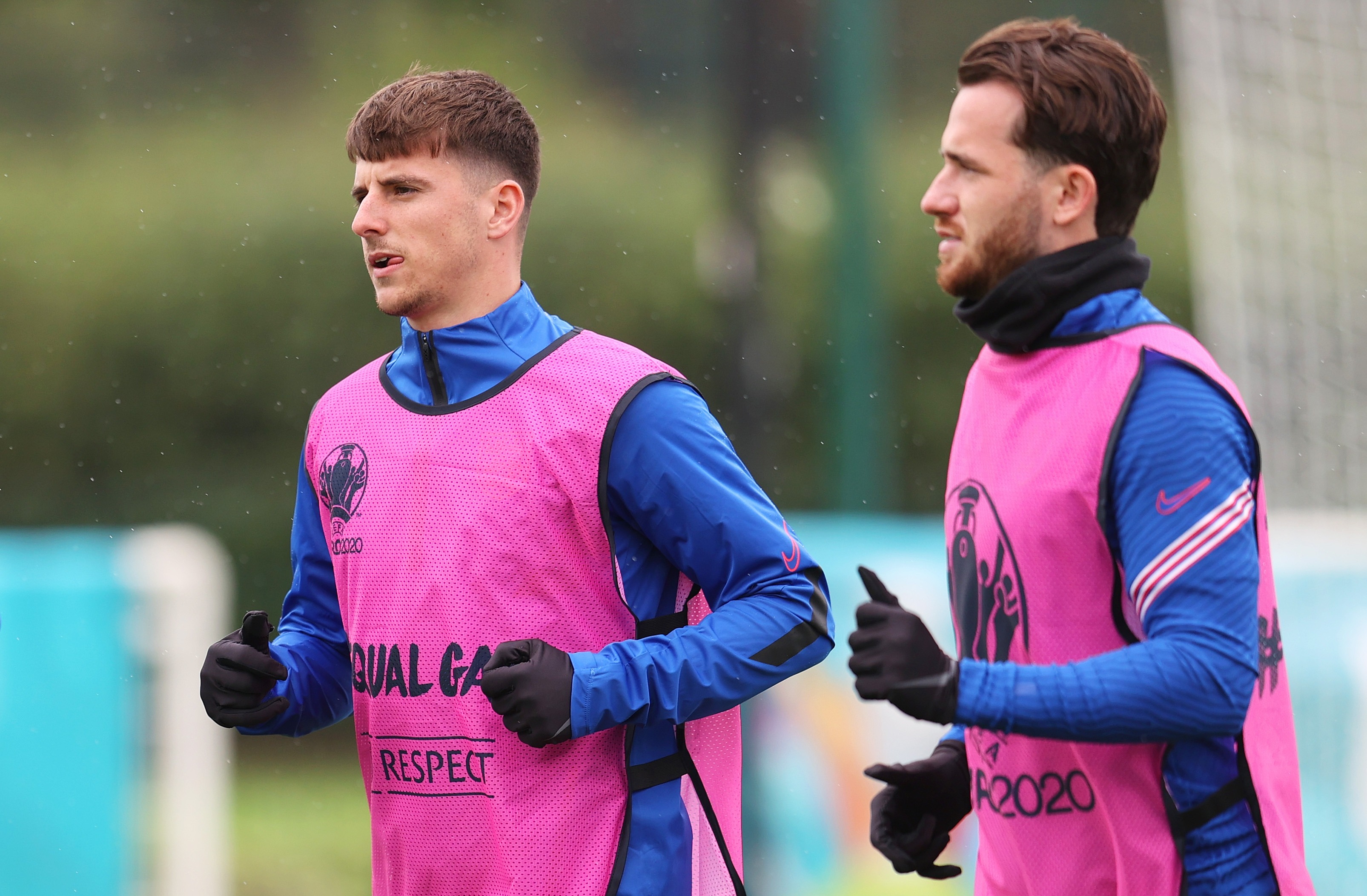 Speaking about whether he will select either of the Chelsea duo, Southgate pointed to the need to assess the psychological impact of their quarantine.

He told ITV: "That's what we've got to take into account, there's not only the training part of that but the psychological part of that as well.

"They've had to spend a lot of time in a room on their own so it's a very difficult situation, firstly for the two boys.

"You come to a major tournament, you want to be a part of everything but they've had to isolate through this period, which is difficult for anybody.

"For us, we've just got to make that decision as we progress." 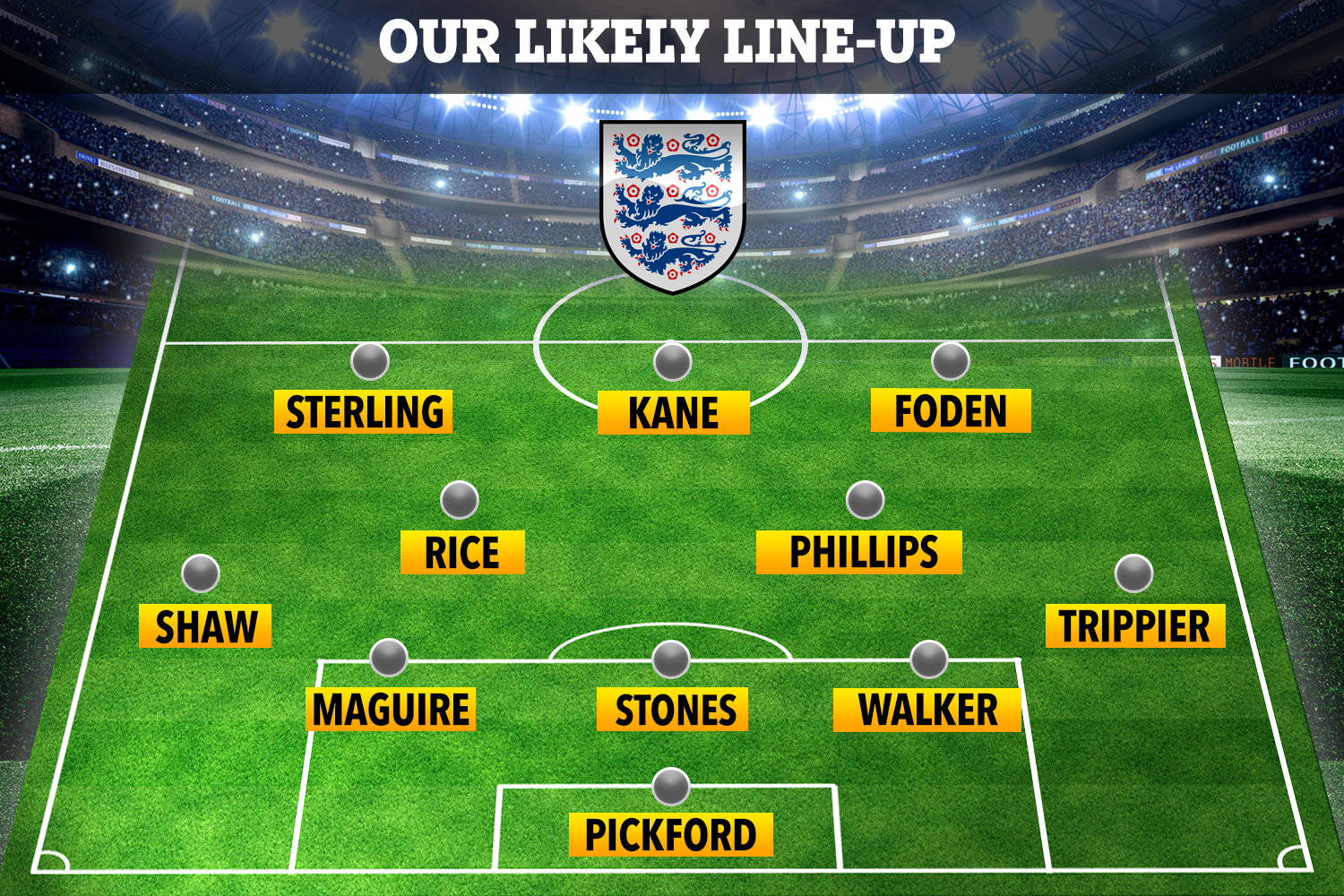