Olivia had many questions after the Wednesday, July 29, episode of Married at First Sight. After watching the episode, she shared her reactions in a recap for Us Weekly.

Here we go with the third episode all about our weddings. I know viewers are watching this right now, but for us, it really feels like years ago.

Bennett and Amelia
I’m not 100 percent shocked that Bennett and Amelia have met before, just because New Orleans is small. However, I didn’t think anyone would actually know their spouse! Bennett’s revision on the fly and sounds like a true play-write! His vows were beautiful and Amelia’s poem was super sweet.

Henry and Christina
Henry’s dad is funny and really wants him to get married! Christina looked so beautiful and very elegant! Plus, Henry bought her flowers so they are off to a good start. Christina’s friends and family seemed to have a great first impression of Henry and although Christina didn’t seem too thrilled right before she walked down the aisle, it was probably just nerves. Christina’s vows were so kind and sweet and their first date seemed a little awkward but did you see mine and Brett’s?! How does she not remember his name? It’s the one thing we have been waiting to hear for two weeks!

Receptions
Miles and Mama Landry had such a genuine conversation. I’m glad she spoke her true feelings and I think Miles handled it like a real gentleman. Karen did so well with Miles’ family! I have such high hopes for the two of them.

Henry’s girlfriends were a little intense and I would be super nervous! Also, I can’t help but wonder if Kristin has feelings for Henry. 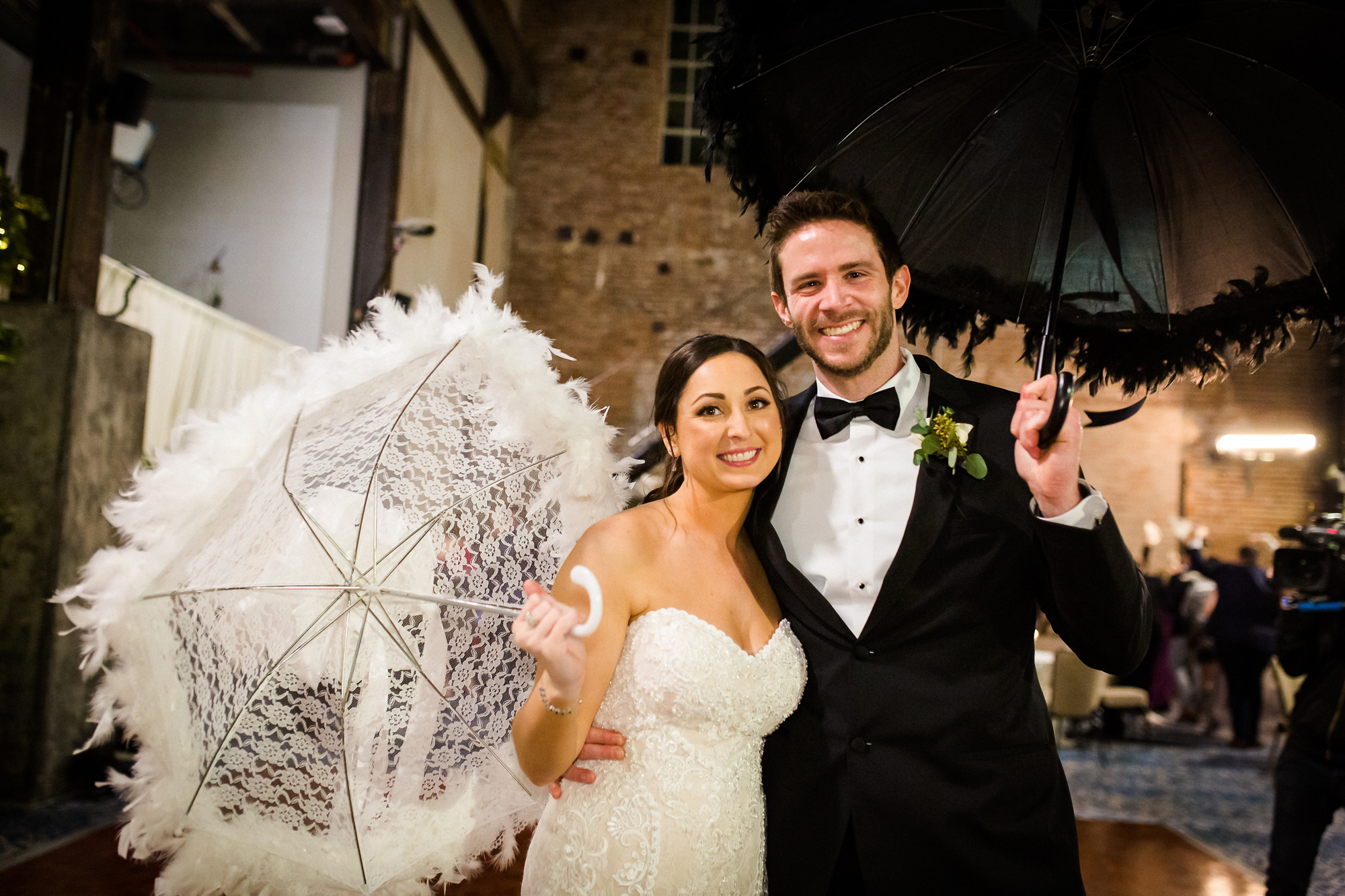 Brett’s brother’s definitely let me know about his sarcasm, but overall I think the conversation went well. I was relieved to hear that they approved of me for Brett. Having your friends and siblings support means so much while embarking on this crazy adventure. My bridesmaids looked a little judgmental but seeing how the conversation started, I don’t blame them. I’m so glad to see that the conversation lightened up!

All the ‘Married at First Sight’ Couples Still Together Today

Woody handled Amani’s two dads perfectly! It’s a tough crowd when it comes to dads who love their daughters. Woody’s groomsmen invited Amani to be a plus one which was so sweet and probably made her feel accepted by the guys.

As for Bennett and Amelia, I was laughing so hard over the armpit hair and Bennett catching the egg. It looks like a long and happy marriage is in store for these two — fingers crossed!

In the preview for next week, Bennett and Amelia said I love you on the honeymoon?! The preview for this season is spicy, and I can’t wait to see it all unfold.