MARK WARBURTON is on the verge of quitting as Queens Park Rangers boss to take up a job with the FA.

Warburton is one of two candidates interviewed to become the game’s new assistant technical director. 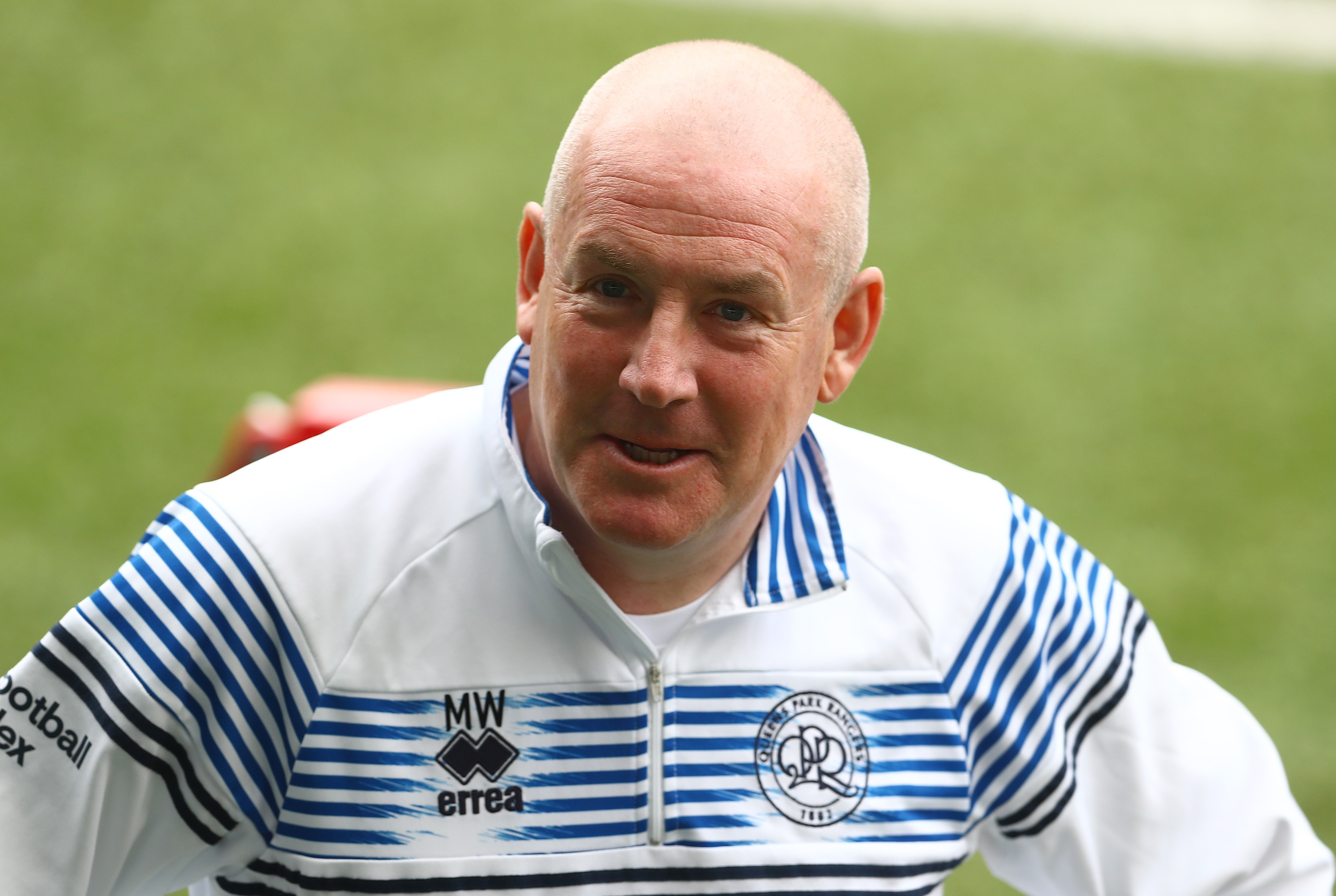 And he is understood to be the preferred choice.

But QPR have been left smarting and are digging in their heels believing they should be paid compensation by Wembley bosses for snatching their manager.

The FA stance is that no compensation should be paid for the role, a position which SunSport understands is angering officials at the Championship club.

Yet though there is disagreement about the manner in which the process is being done, there is a growing resignation that Warburton, 58, will be on his way at the end of the season.

The FA is looking to appoint someone for the role left vacant by John McDermott moving up to succeed Les Reed in the top job of English football’s coaching and development programme at the start of the year.

McDermott, 52, has achieved huge power and influence within the national game within a year of quitting Tottenham to take up the assistant role last March.

He is overseeing the recruitment process for his new assistant and for the vacant England under-21 role, with his old buddy from Spurs Justin Cochrane now the favourite for that job.

And his long-standing relationship with Warburton is a major factor in the ex-Rangers manager being the preferred choice to be his assistant.

The only other candidate interviewed is highly-respected coach Michael Johnson.

He had been working on the staff of the under-21s as well as his role as Sporting Director of Irish club Limerick.

Though his credentials are thought to be outstanding it is believed the friendship between McDermott and Warburton has given the QPR boss the edge.