Despite suffering from rheumatoid arthritis for decades, she traveled frequently and became the star of her SilverSneakers exercise class in Georgia. 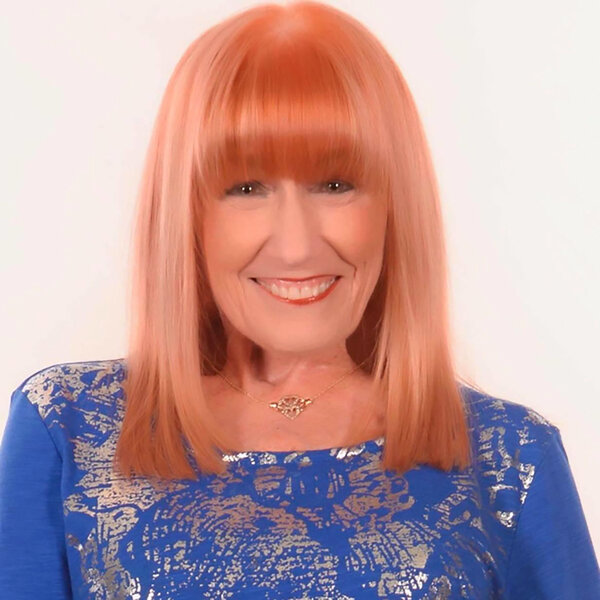 When Marcia Sasser turned 40, she developed rheumatoid arthritis so severe that her wrists and fingers became permanently curled inward. Eventually, she could not move her head up and down or left to right. She shrunk noticeably in height.

Some people would have withered in the face of chronic pain and reduced mobility. But into her 70s, Ms. Sasser remained unbowed, traveling the Caribbean on cruises and taking an exercise class for seniors three times a week put on by SilverSneakers, a health and fitness program available to Medicare participants.

“Every time I started complaining, I would say, ‘Oh, shut up. Look at your sister, look what she goes through,’” said Ms. Sasser’s younger sister, Gail Gold Jensen. “She never complained about her pain. That’s why everybody was so awe-struck by her. She persevered.”

Perseverance and loyalty were themes of Ms. Sasser’s life. When she made a friend, she retained that friendship for decades. She went to work as a legal secretary right out of high school, and remained in her jobs, including working for a Florida judge and at an Atlanta law firm, for many years. Ms. Sasser and her husband, James, were married for almost 50 years until his death in 2017.

Tona Barnes, a fitness instructor at the gym in Marietta, Ga., where Ms. Sasser took classes, said that she brought the SilverSneakers members together. She maintained the group email list and, in 2016, after Ms. Barnes mused aloud about filming a class for YouTube, hired a videographer to make it a reality. The video has racked up nearly 1 million views — a viral response that surprised all those involved.

“For a petite woman, she walked tall,” Ms. Barnes said. “And she always had a smile on her face. She was an inspiration to everybody.”

In July, Ms. Sasser was having lunch with a friend and cruise companion when she mentioned that her food had no taste, Ms. Jensen said. Soon after, she took a coronavirus test, which came back positive.

“She probably lived with rheumatoid arthritis for 35 years,” Ms. Jensen, her only survivor, said. “She got this and it killed her within two weeks.”

Marcia Ray Gold was born on Oct. 12, 1944, in Chicago, to Milton Gold, a plumbing supply salesman, and Dorothy (Lester) Gold, a housewife. The family moved to South Florida in 1952 because Ms. Sasser’s mother had Raynaud’s disease, a condition of numbness in the fingers and toes that is worsened by the cold.

Ms. Sasser graduated from Southwest Miami Senior High and attended Miami Dade College. When Ms. Jensen went to Georgia for college and stayed, Ms. Sasser followed her there in the 1970s, settling north of Atlanta in Marietta.

Before that, as a young woman in the 1960s, Ms. Sasser and a girlfriend frequented Atlanta’s bars for a singular purpose, her sister said.

“She didn’t drink. She didn’t go to pick up men. But she used to go to dance,” Ms. Jensen said. “She loved to dance.”

That love of music and movement is what attracted Ms. Sasser, many years later, to the SilverSneakers class.

Her preference? “Whatever music she could move her body to,” Ms. Barnes said. “Her foot was always tapping.”