LEEDS will catch the Premier League off-guard with their unique way of playing.

Manager Marcelo Bielsa has two systems. If he plays against two centre-forwards he will play three at the back in an unusual set-up of 3-3-1-3. 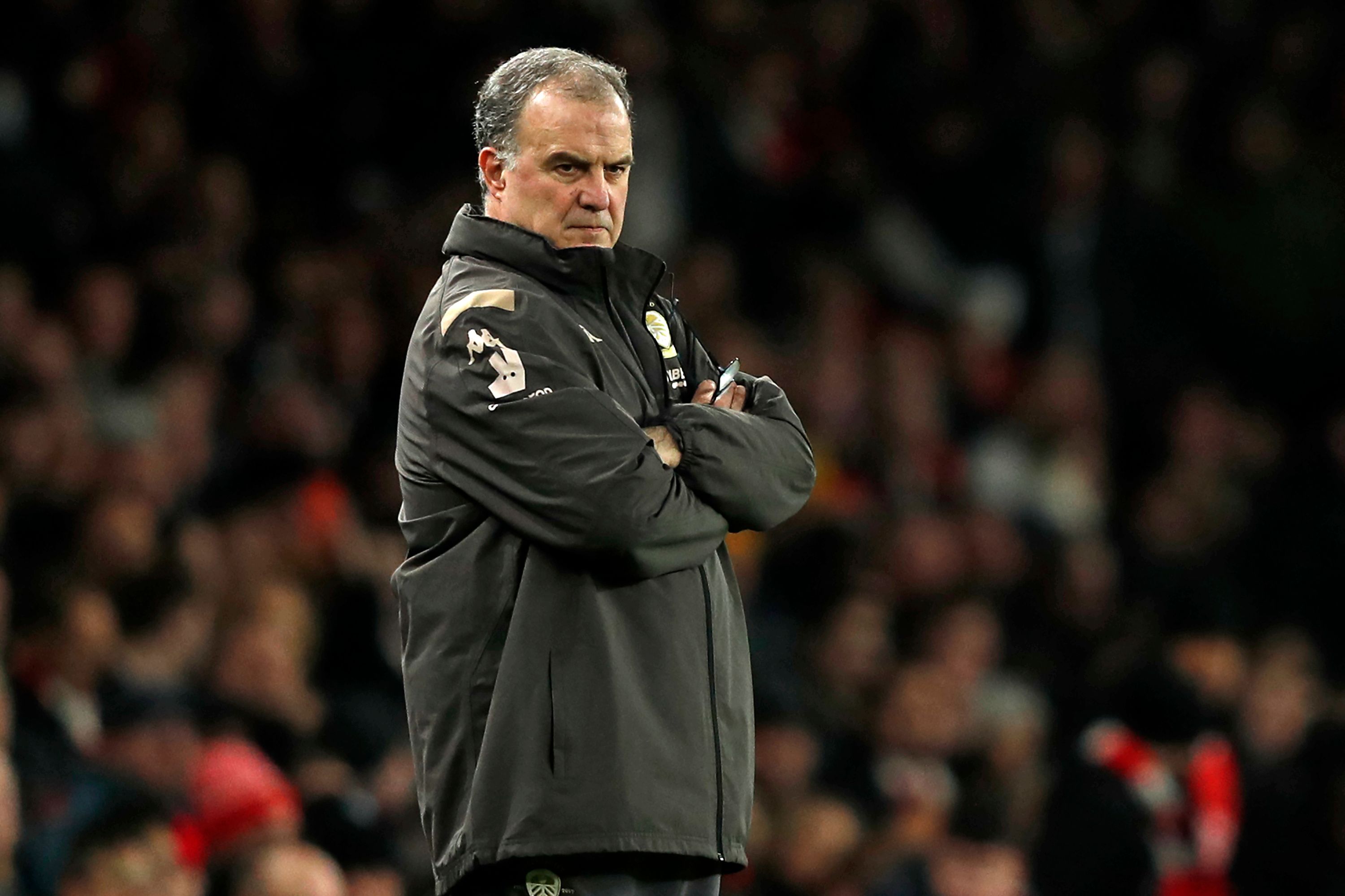 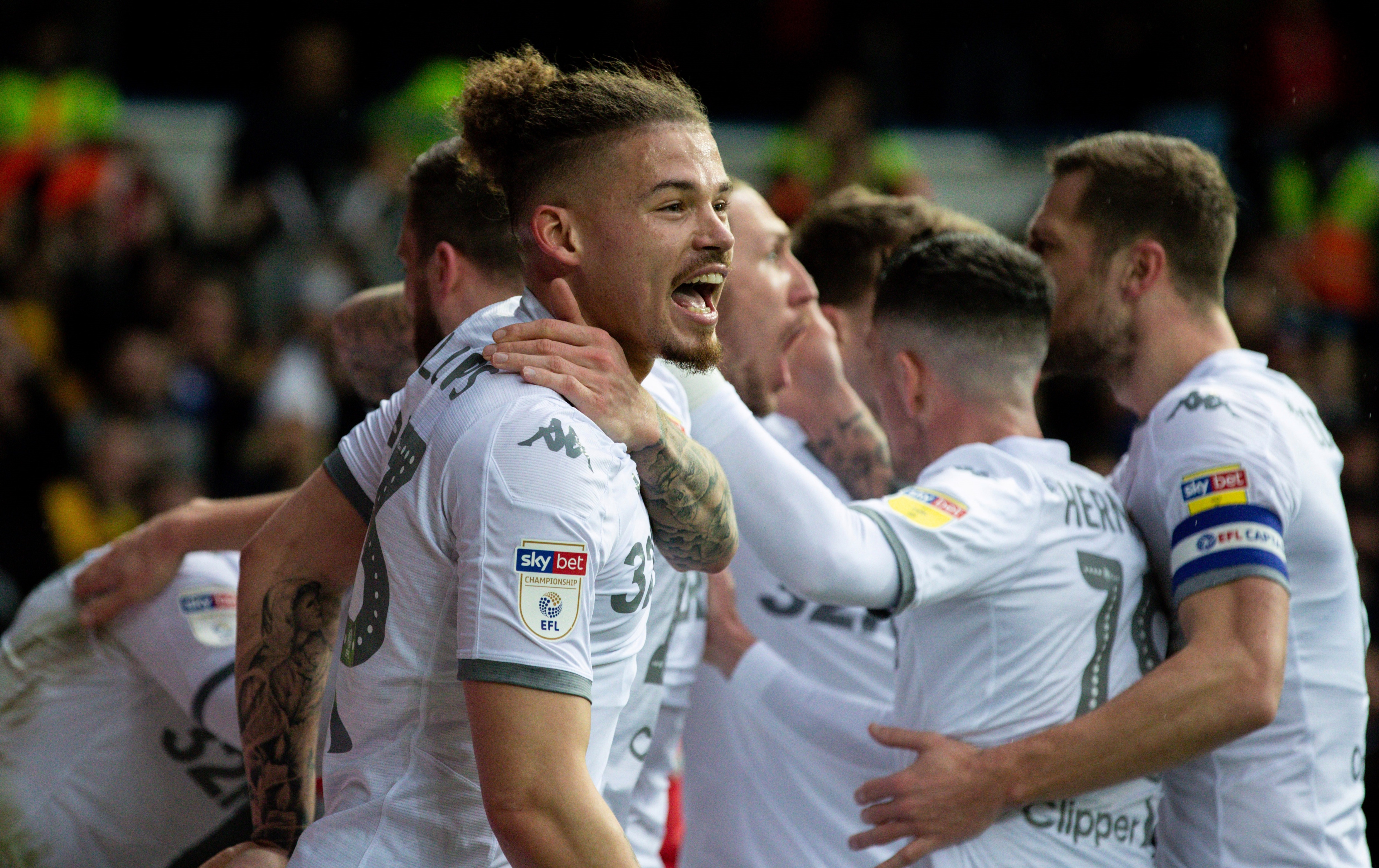 But normally he wants to play 4-1-4-1. Either way, he likes his centre-backs to outnumber the opposition’s strikers. The principle centres around attacking in small areas and defending in big areas.

On the turnover and transition they are very quick but their press is also amazing to watch — it is so organised and structured yet able to adapt instantly.

For Bielsa, it is not about the man on the ball but the runner off it. Leeds create overloads in the wide areas to draw out opposition defenders, giving midfield runners a chance to penetrate the spaces centrally.

Bielsa will look to surprise a lot of people with tactics most teams cannot handle — ultimately by continuing to demand a lot from his players.

That is perhaps why he has not gone overboard in the transfer window. The last thing he will have wanted is a whole host of new faces who would have taken time adapting to the Bielsa way.

And that way won’t change.

Of course, there will have to be some small adaptations. They will have to accept they will not have the majority of the ball against the top sides.

I also do not think Bielsa will have a team play as open as in the Championship.

There, you can afford to fly forward with a high press and not always get caught out. But not against the big boys.

It will be interesting to see how Leeds get on against a Liverpool side who play a 4-3-3 with Roberto Firmino dropping into the hole.

Bielsa’s defence — which conceded only 35 goals last season — will be severely tested. But in general, Leeds will be more than comfortable.

Teams in the top flight will struggle to deal with the complexities of the tactics put out by Bielsa.