The Filipino icon confirmed he is in talks to face McGregor, who lost his boxing debut against Floyd Mayweather three years ago. 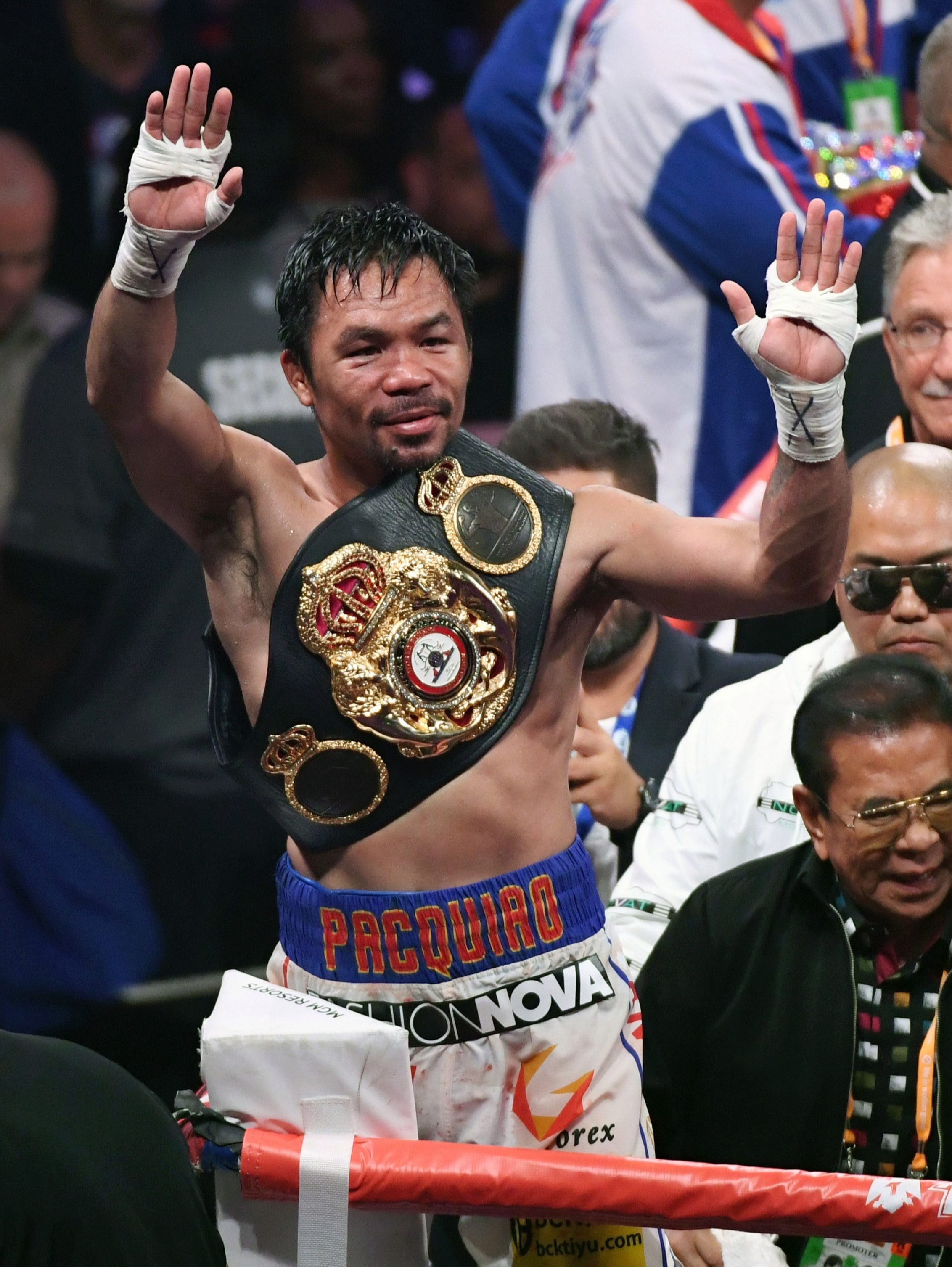 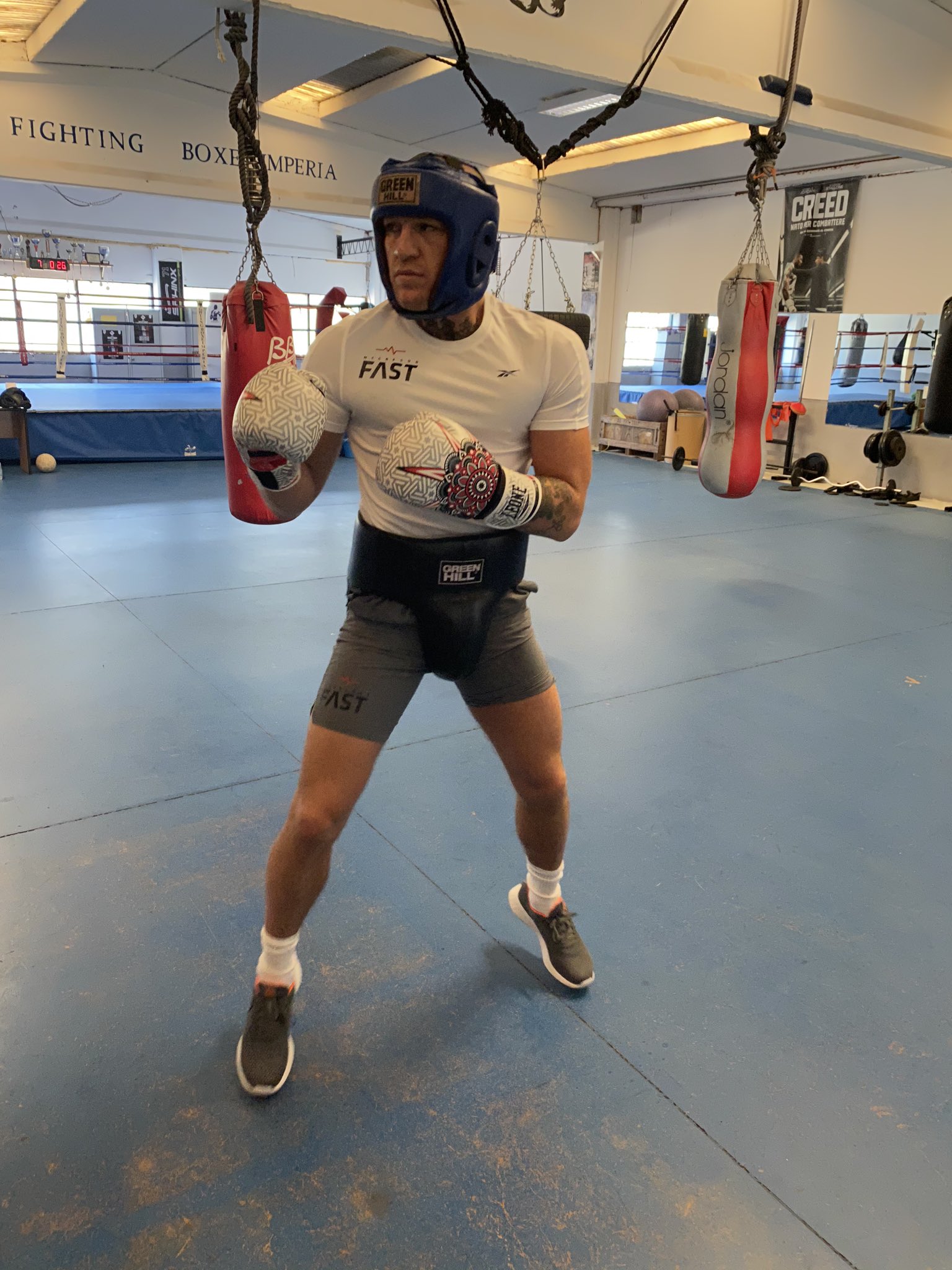 But according to World Boxing News, Pacquiao 'faces being stripped' of his welterweight title if he goes through the with mega-money headliner.

He has not fought since, having seen his ring return delayed amid the coronavirus pandemic, meaning the belt has not been defended.

It is claimed the WBA want Pacquiao to defend his title within the next sixth months against a ranked contender.

McGregor's manager Audie Attar, who last year linked up with PacMan, revealed talks are progressing for a fight in December or January with the Notorious.

That would mean Pacquiao would need to box again in April to satisfy the WBA.

Yordenis Ugas, 34, is the 'Regular' champion, and should PacMan be unable to face him in a unification, the Cuban could be elevated and Pacquiao stripped.

At present, the eight-division champ has no mandatory challenger, with Jamal James, 32, the No1 ranked contender.

It allows Pacquiao to face McGregor, 32, but it remains unclear whether the WBA will sanction it as a title fight.

And the governing body must also decide how long the champion can go without making a defence of his belt.