MANCHESTER UNITED'S financial results could have a long-term positive impact on the club and squad, as well as helping save further funds on transfers.

The next transfer window, whenever that might be, will be a different one, and fans might have to accept that the “big” names they crave, might not arrive. 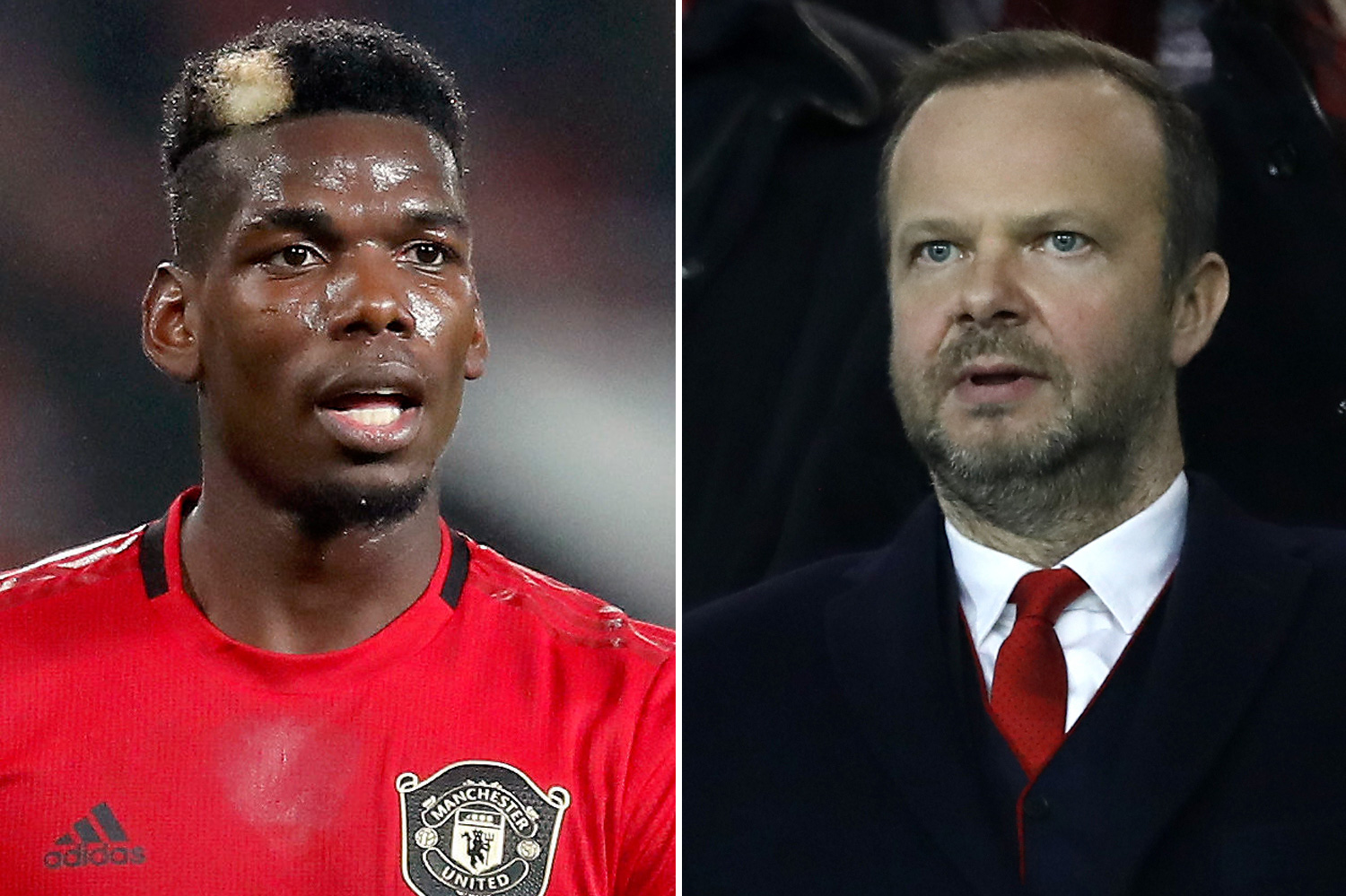 And not because the club are reluctant to spend.

It’s strange times across the world in almost every industry, and the latest financial figures from Old Trafford have been met with fury from some sections of supporters.

But, there are other factors for fans to consider as well, such as the money already invested in the squad over the last 12 months on players like Harry Maguire and Bruno Fernandes.

There’s also a feeling within Old Trafford that few, if any, deals at all will be done over the £100m mark throughout Europe, whenever the window does eventually open.

Off the pitch as well, there’s signs United are starting to get things right.

Season tickets have been frozen for the ninth consecutive year, casual staff have also been supported financially through the crisis, and a substantial amount of time and money has been invested by the club in the local and wider community to help fight Covid-19.

And I don’t think supporters are unreasonable either, with the vast majority understanding that our great rivals across Europe are unlikely to be spending big too.

Perhaps If Paul Pogba was to leave, then he’ll obviously need to be replaced, but the thought of him pairing up with Fernandes in midfield, is one that’s exciting supporters ahead of any potential restart.

It remains to be seen what impact United’s latest financial figures will have on the behaviour of the club transfer wise.

And perhaps, it may force Solskjaer into working with what he has, including a fit Pogba. You never know, it might not be the worst thing that could happen!