MANCHESTER UNITED wonderkid Brandon Williams would be 'absolutely mental' not to force a January loan move to 'Leeds or Southampton', according to a top football agent.

The talented youngster has fallen to third-choice left-back with the Red Devils, following the Deadline Day arrival of Alex Telles from Porto. 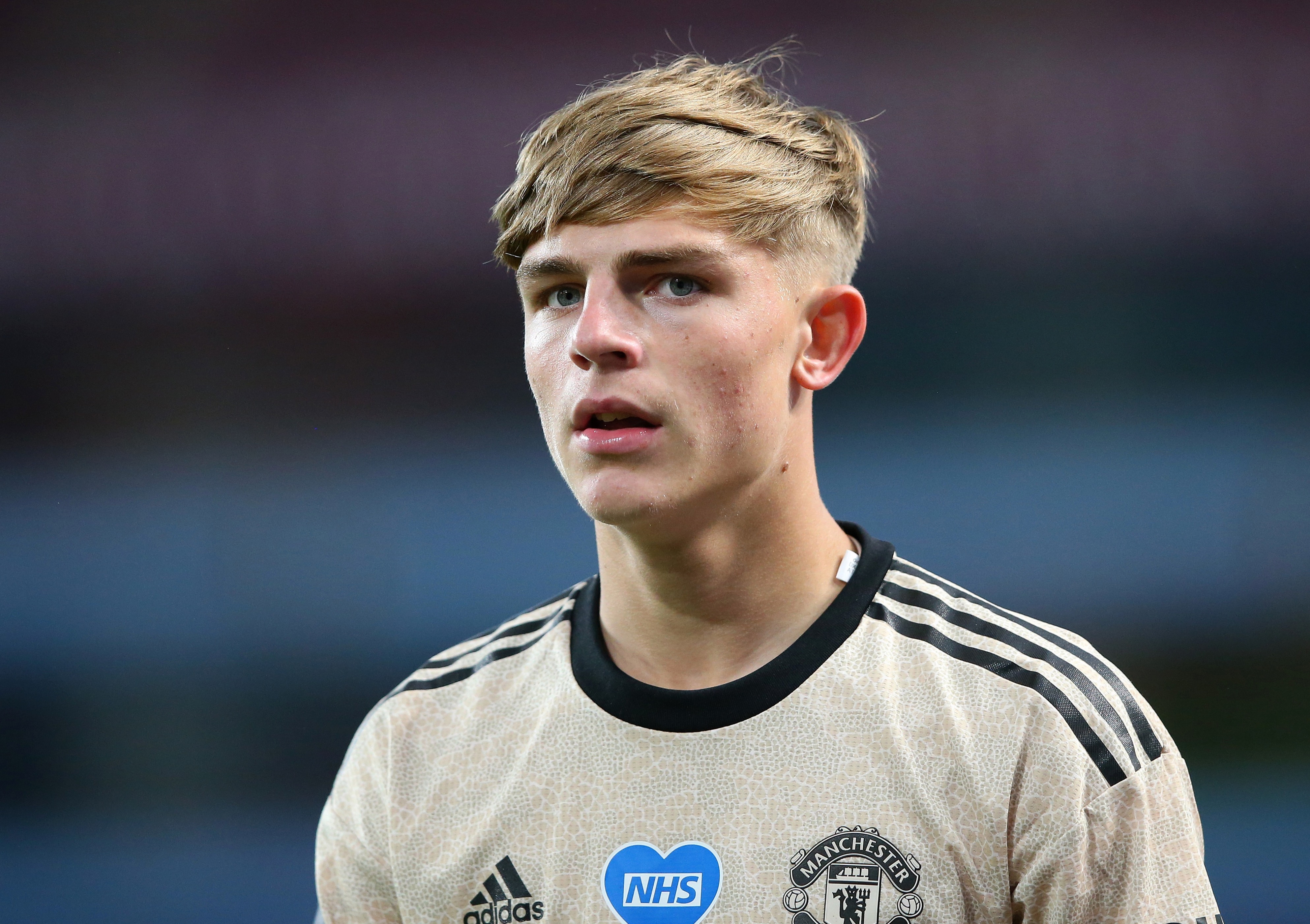 Williams, 20, stayed put at Old Trafford, but could see his game time severely limited in the next few months.

And according to a top football agent, it won't be long before talented youth players that have found themselves stuck down the pecking order find temporary homes.

When quizzed by The Athletic, the anonymous rep said: "Younger lads that didn’t go on loan will force a move.

"The Carabao Cup is out of the window for the next two months as the rounds have already been played."

And on Williams specifically, they added: "Brandon Williams doesn’t want to be No3 left-back at United.

"He would be absolutely mental to not go somewhere like Leeds or Southampton. Or a top-half Championship club.”

And he featured a remarkable 36 times in all competitions, as United went deep in the League Cup, FA Cup and Europa League. 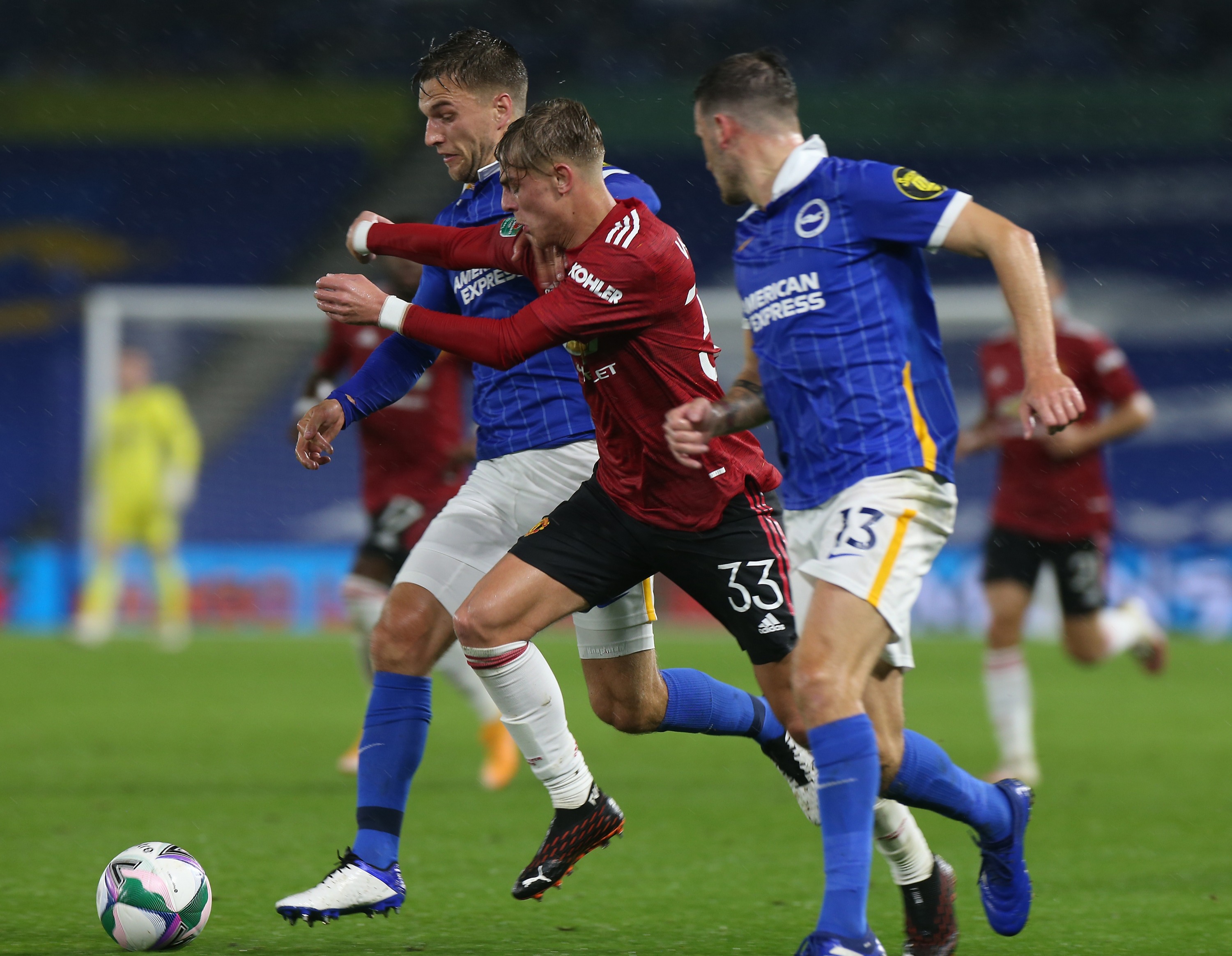 This term, however, Williams' minutes have been limited to United's League Cup matches against Luton Town and Brighton, playing the full 90 minutes of both – prior to Telles' arrival.

He hasn't even made the substitutes' bench in the Premier League, and the introduction of Telles is unlikely to help matters.

Williams will hope for better fortunes when he returns from international duty, especially having featured in England Under-21s' humiliating 3-3 draw with Andorra while away with the Young Lions.