The England defender was found guilty of bribery, aggravated assault and resisting arrest in Greece before being granted a retrial upon appeal. 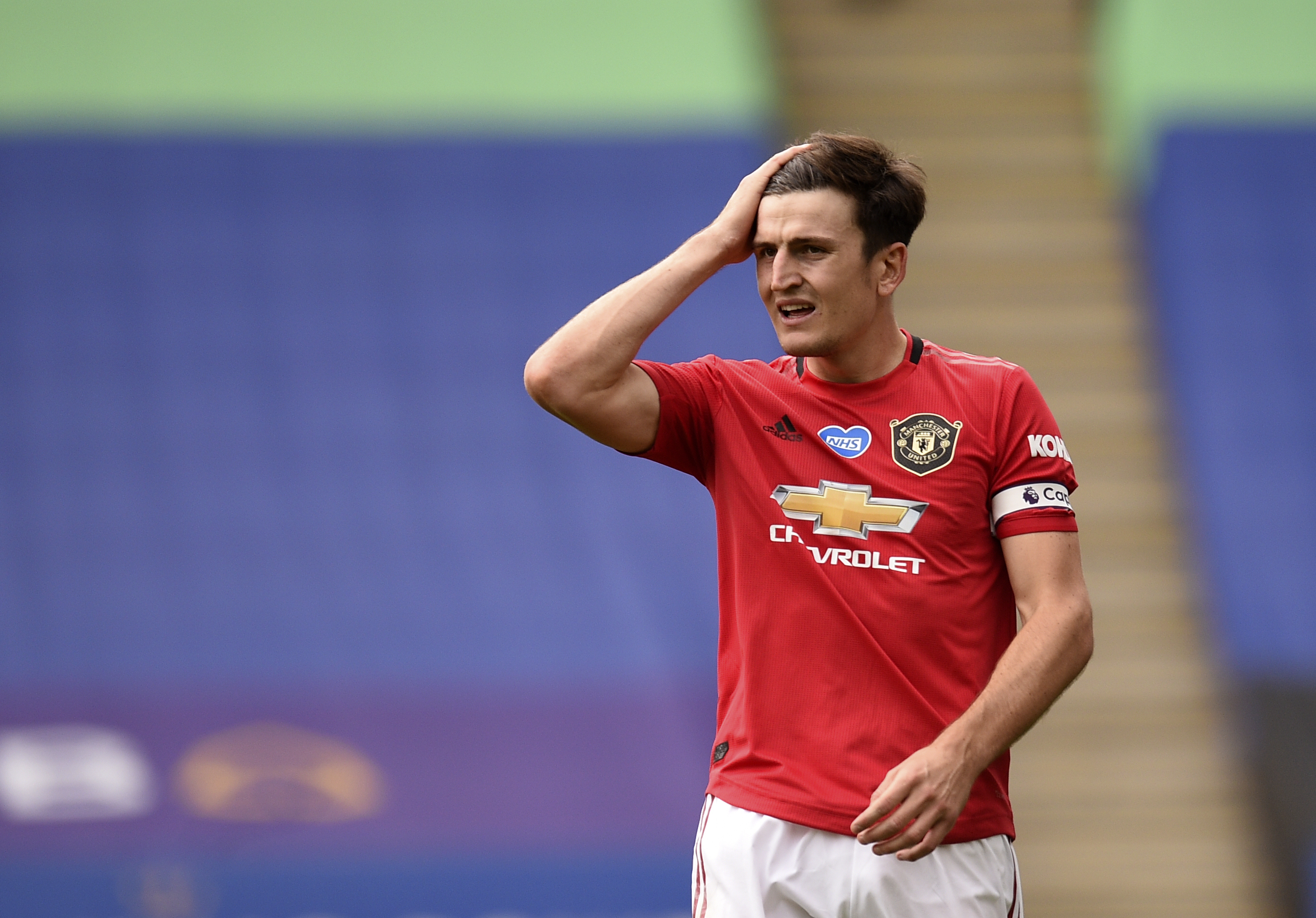 Maguire, 27, has insisted that he "did nothing wrong" and has vowed not to apologise for his actions.

And while the incident has cost him his place in Gareth Southgate's Three Lions squad, Neville believes it could unite the Red Devils' dressing room behind their skipper.

The 45-year-old told Sky Sports: "Over many years I witnessed incidents, ones which I was involved in, at Christmas parties and the like where people make mistakes and do things that let other people down.

"You have to own up to those things and stand up to them because there is nothing you can do about it.

"Harry doesn't feel like he did a lot wrong this week, he felt like he was exposed, but in moments like this, you have to ask yourself if you, or the people around you, did everything possible to get away from it and whether you would put yourself in the situation again in the future.

"The only thing Harry can do is make sure it doesn't happen again.

"I always take myself back to being sat in the dressing room where either myself, my colleagues or team-mates made a mistake. Would we stand by each other and stick up for each other? We absolutely would, 100 per cent.

"Those Manchester United players in the dressing room and the club will stand by Harry Maguire, and myself as a fan in the media will not judge him in any way, shape or form because of the reality is that these things happen in life.

"Ole Gunnar Solskjaer will think this situation is part and parcel of managing a football club and managing characters and personalities in situations that occur.

"I don't think he will see it as an issue that would drive a wedge between him and his team, I would say it could potentially increase the bond and the spirit that exists."

Maguire will keep the United captaincy, at least until the verdict of the retrial.