MANCHESTER UNITED are reportedly set for a £17.5million windfall this summer as Crystal Palace demand £70m for Wilfried Zaha.

The Mirror claims United will cash in if Zaha leaves Selhurst Park this summer – thanks to a clause inserted in the deal taking him back to Palace in 2015. 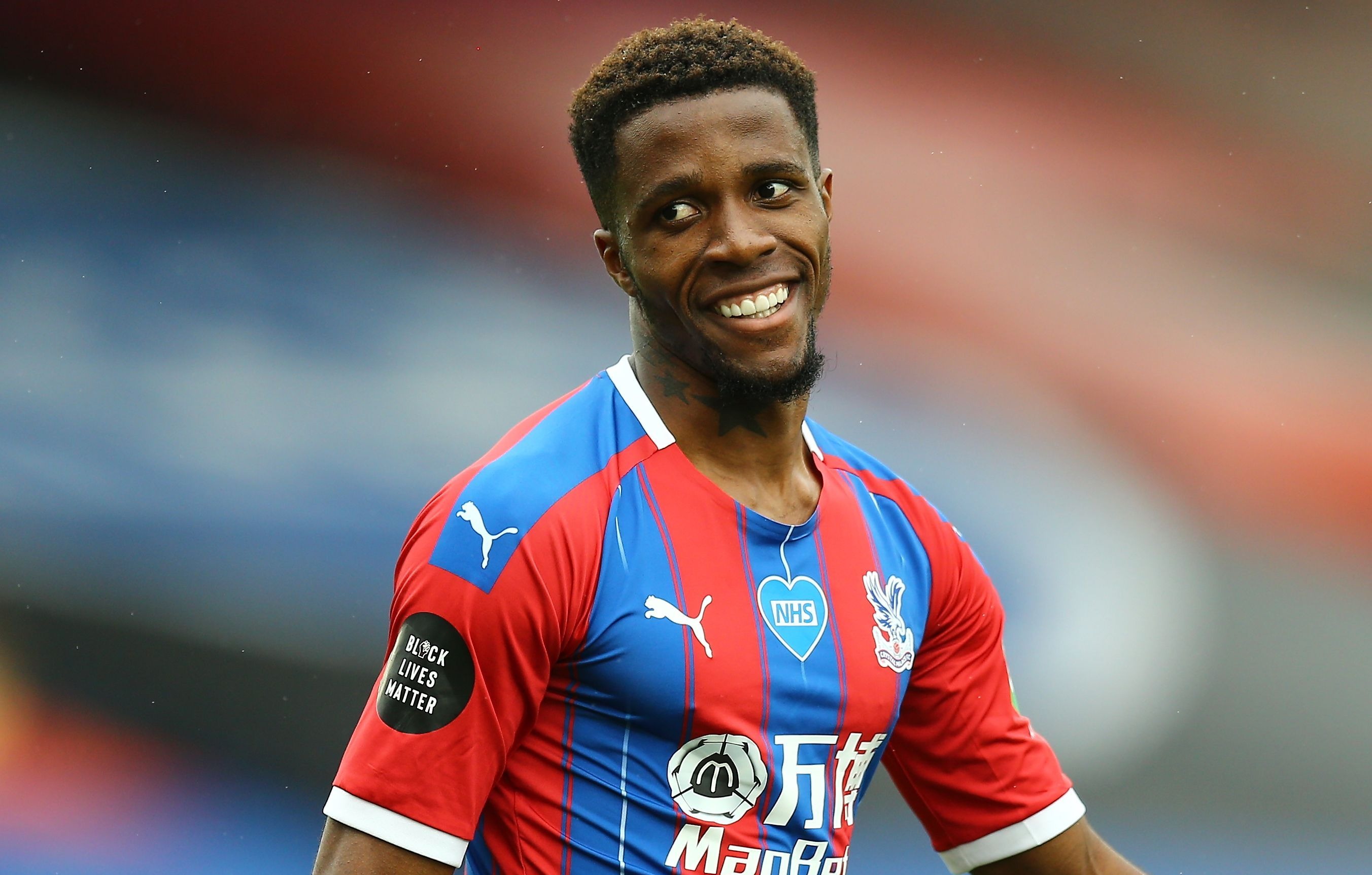 Zaha has made it clear he wants to leave the Eagles for a new challenge.

And Roy Hodgson believes there is nothing he can do to change the Ivorian’s mind.

However, Palace will refuse to let Zaha leave on the cheap.

And they are apparently seeking a whopping £70m for his signature.

Should that price be met, United are due 25 per cent of the fee.

That amounts to around £17.5m, which Ole Gunnar Solskjaer can put towards his next signing.

United are known to be in the hunt for Borussia Dortmund winger Jadon Sancho.

But they are also said to be keen on signing Wolves striker Raul Jimenez.

A deal for Lille centre-back Gabriel Magalhaes is also rumoured to be in the works.

However, United are not expected to go in for £80m-rated Aston Villa playmaker Jack Grealish.

SunSport also understands a new reserve goalie may be needed with Sergio Romero ready to quit if Dean Henderson heads back to Old Trafford from Sheffield United.