LIVERPOOL were left frustrated during their top-of-the-table clash with Manchester United after referee Paul Tierney blew the whistle for half-time early with Sadio Mane through on goal.

The Reds absolutely dominated the opening 45 minutes at Anfield. 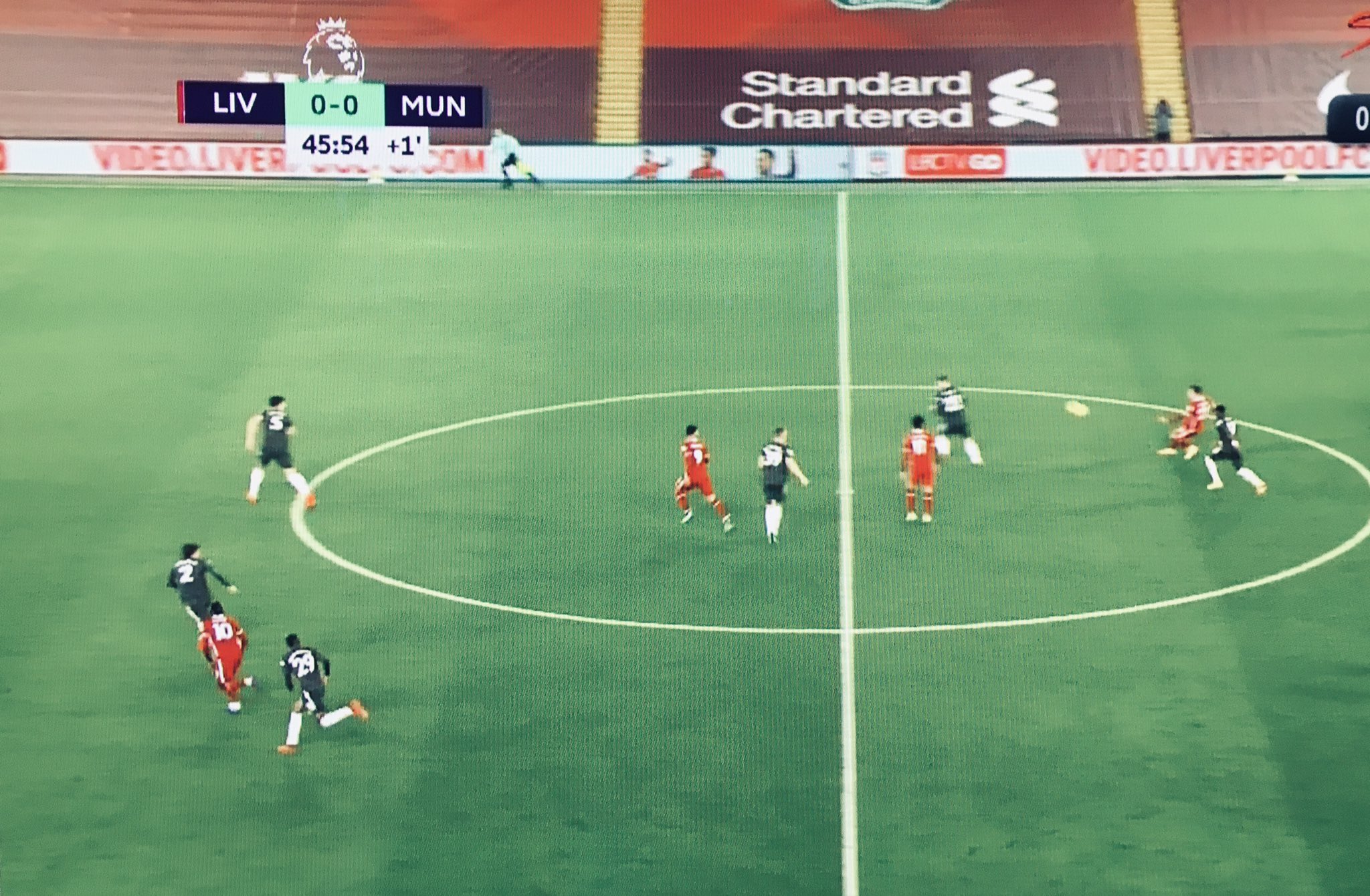 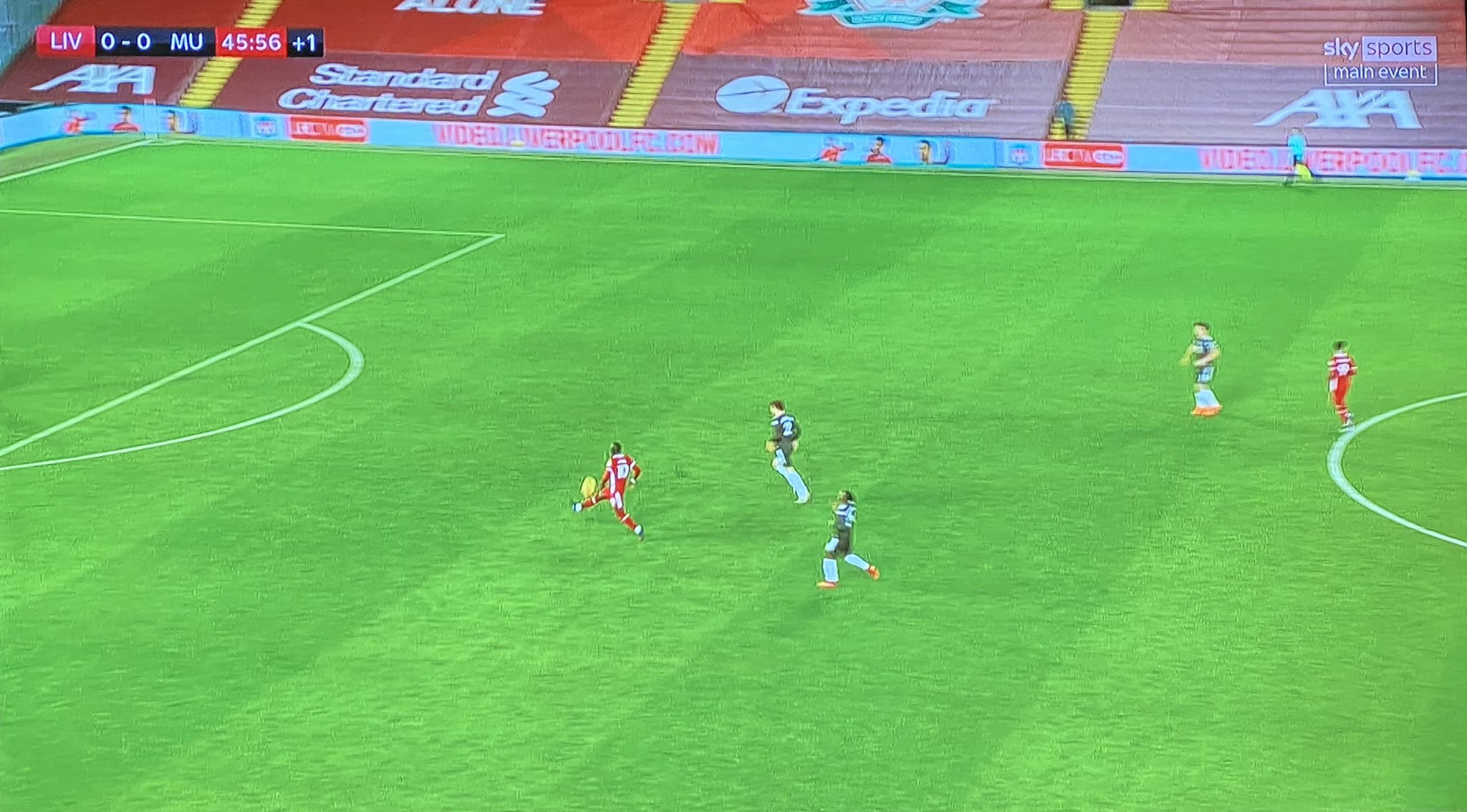 Jurgen Klopp's men took nine shots – to United's one – and held 66 per cent of the possession.

However, Liverpool failed to take their opportunities, with arguably their best chance of the match on the horizon when Tierney's whistle sounded.

One minute of time had been added on at the end of the first half.

But after 54 seconds, Tierney blew the whistle, just as Mane darted behind the Man Utd back-four between Aaron Wan-Bissaka and Victor Lindelof.

With the United defence ball-watching, Mane put his head down and raced in on David De Gea in the visiting goal.

However, despite having six seconds left in first-half added time – more than enough time for Mane to take a touch and unleash an effort on goal – Tierney sounded the whistle.

At half-time, Graeme Souness – speaking on Sky Sports – called it 'frustrating' for Liverpool. 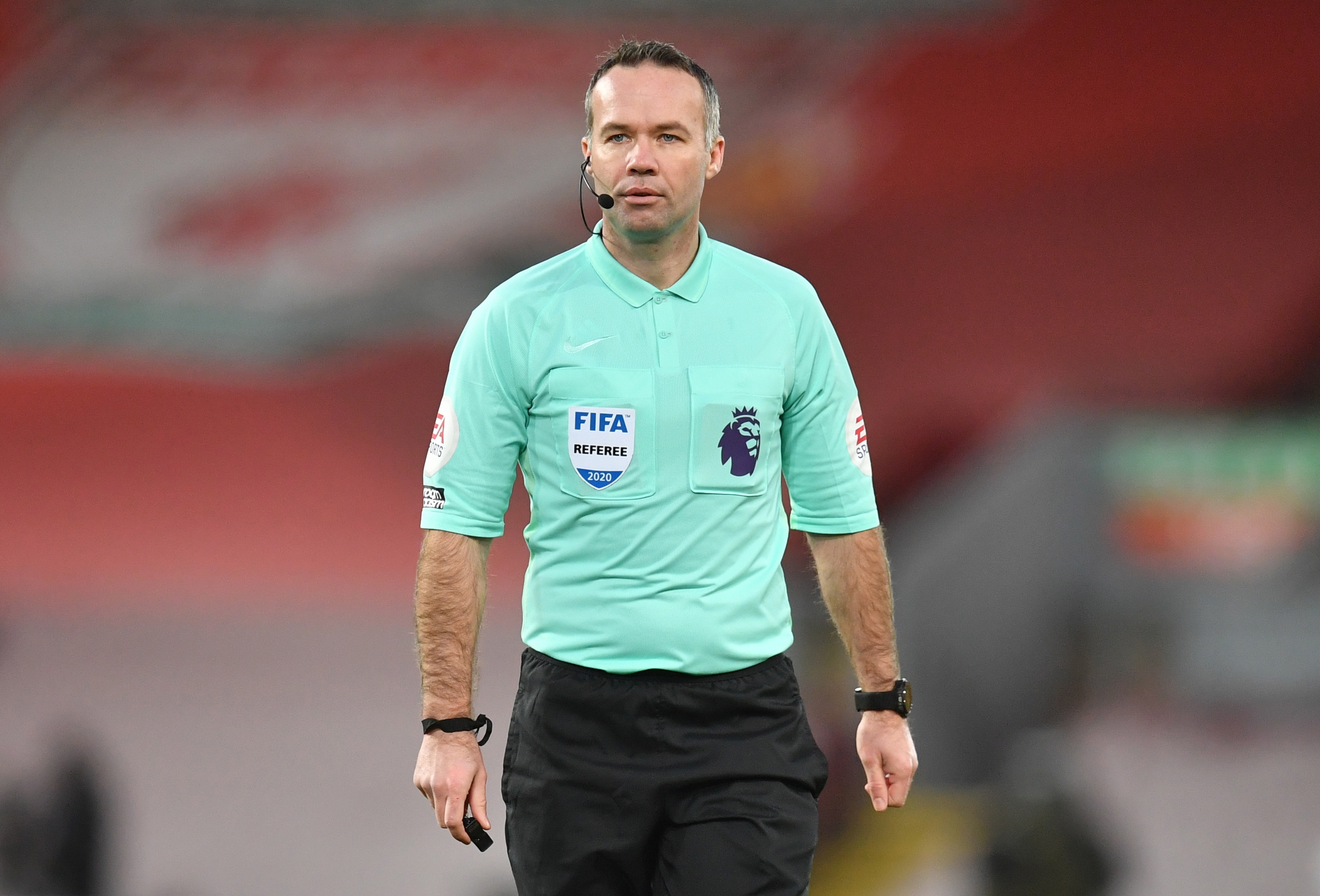 With Tottenham's 3-1 win over Sheffield United in the books, all eyes turned to focus on Liverpool vs Man Utd.

And in the build-up to the game, Keane admitted he grew up a Spurs fan.

Keane revealed: "Growing up in Ireland, you were either a Man Utd or Liverpool fan… or Celtic.

"Strangely enough, I supported Spurs. Not sure why, but I did."

Keane had already admitted his love of Spurs as a kid in his 2002 autobiography.

And he repeated it at a charity event in 2015, where he claimed he had a 'soft spot' for Tottenham.