MANCHESTER UNITED are reportedly ready to offload six players at the end of the season as they look to raise funds for their key targets.

Boss Ole Gunnar Solskjaer is determined to assemble a squad capable of mounting a charge for the Premier League title and knows he must revamp his side to close the gap on rivals Liverpool and Manchester City. 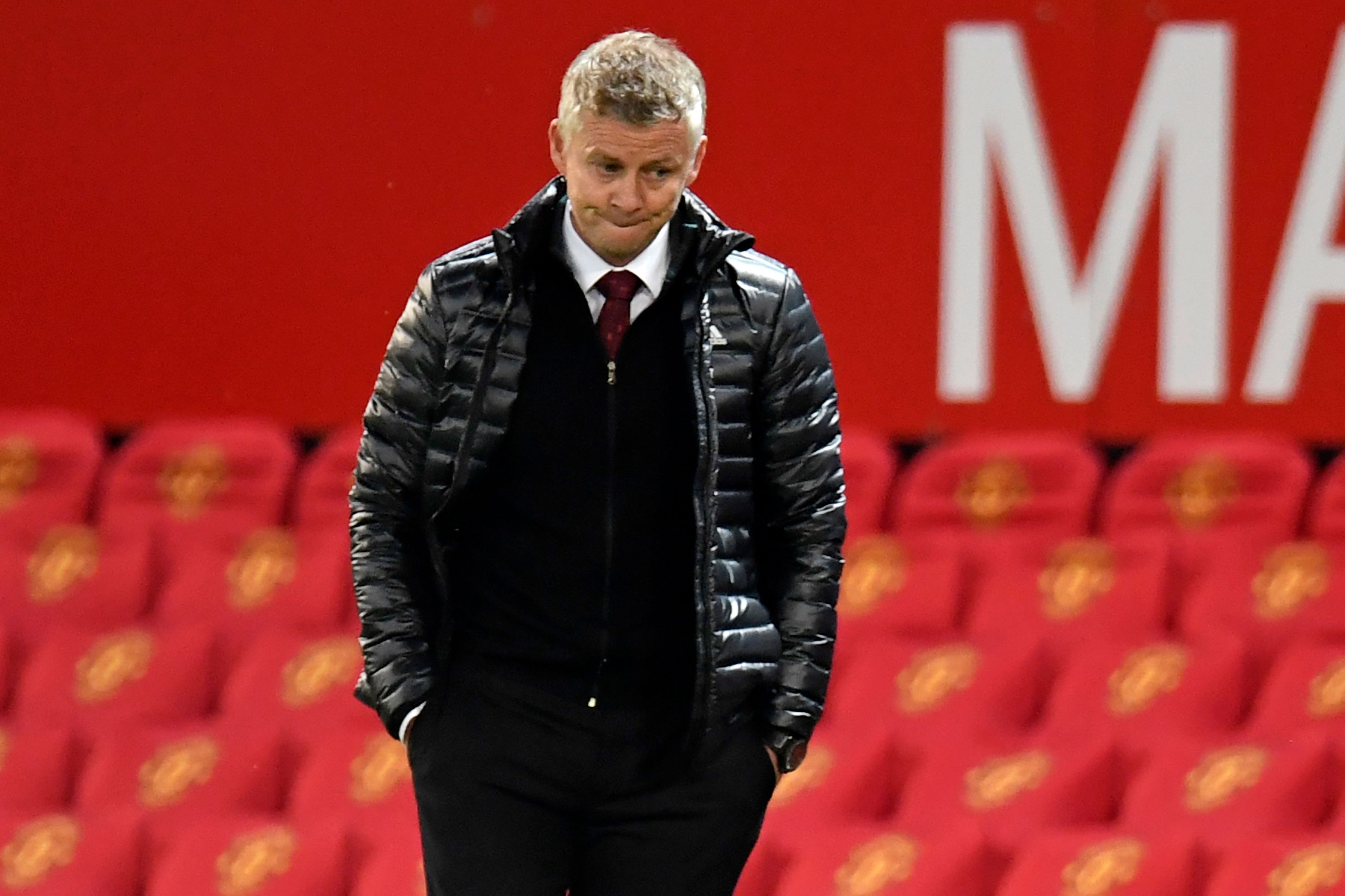 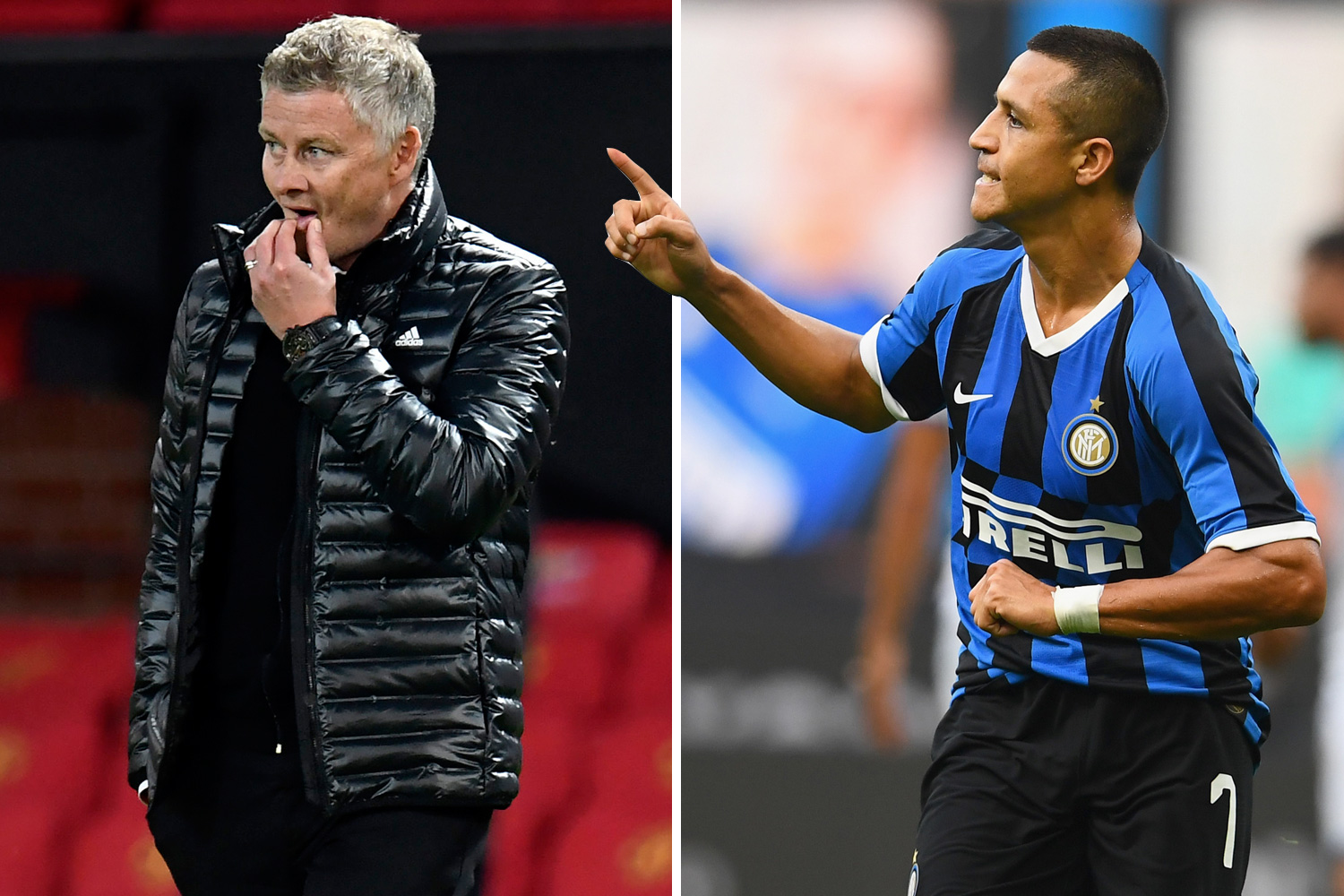 United are currently in fifth spot in the table with three games to play – only out of the top four on goal difference.

But should they fail to qualify for the Champions League, the Red Devils will have to sell players in order to raise money for signings.

According to the Telegraph, the likes of Alexis Sanchez and Jesse Lingard are two players that the club would be willing to part ways with.

And they will also listen to offers for defenders Chris Smalling, Phil Jones, Marcos Rojo and Diogo Dalot.

Sanchez and Smalling are currently out on loan in Italy at Inter Milan and Roma respectively, with the two Serie A side's believed to want to turn their moves into permanent transfers.

Lingard and Jones meanwhile are understood to be on the radar of West Ham, with Rojo's agent confirming last week he is set to leave this summer.

Right-back Dalot came to United with great expectations, but due to the arrival of Aaron Wan-Bissaka, the Portuguese youngster is now deemed as surplus to requirements.

He was linked with a switch to Paris Saint-Germain in April as the perfect successor to Thomas Meunier who has joined Borussia Dortmund.

Solskjaer is known to be desperate to bring his No1 target Jadon Sancho to Old Trafford – who could cost United in excess of £100million.

And the Telegraph also insist that he wants to add another striker to his squad as well as a centre-back to partner Harry Maguire.

Napoli star Kalidou Koulibaly is believed to be a target of United, but the club's chairman Aurelio de Laurentiis notoriously difficult to negotiate with.

Inter ace Milan Skriniar is also another player that has been linked to the Theatre of Dreams, with reports stating that United have already tabled a £58m bid for the 25-year-old Slovakian.