WHEN it rains it pours.

Manchester United are continuing to reshape their academy with the addition of Europe's hottest talents and are set to add Spanish wonderkid Alejandro Garnacho to their ranks. 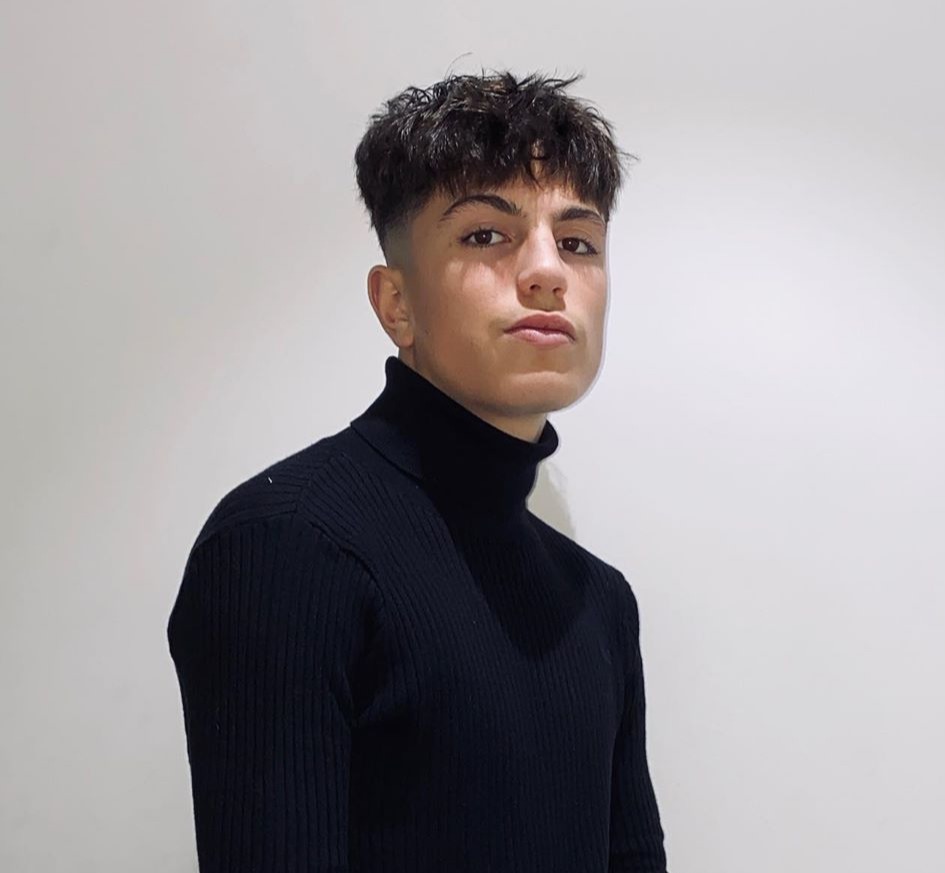 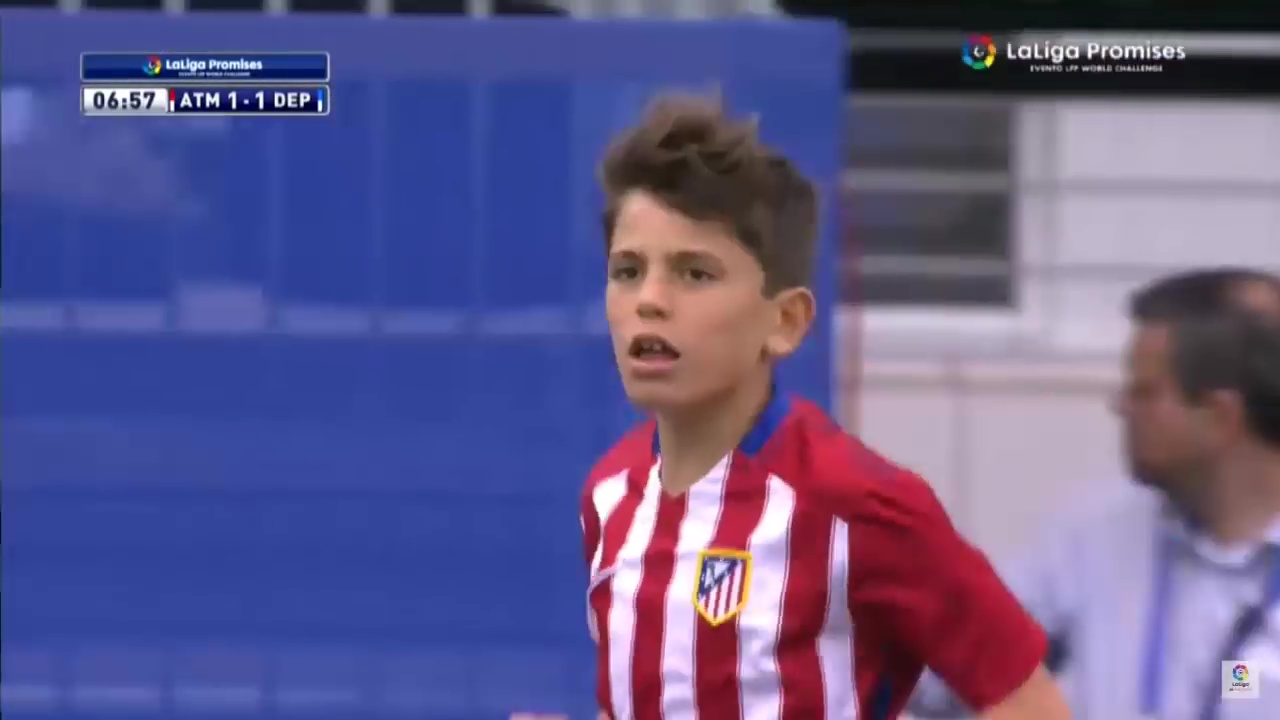 The fleet-footed forward will be the third La Liga starlet join the club this summer, after the arrivals of Marc Jurado from Barcelona and Alvaro Fernandez from Real Madrid.

And Garnacho, 16, called the 'jewel' of Atletico's academy, will be hoping to emulate his hero at Old Trafford.

He is obsessed by Cristiano Ronaldo, and even wears the same shirt number – No7.

The Red Devils are said to have fought off Real Madrid and Borussia Dortmund to secure Garnacho's signature.

Described as a 'goalscoring machine', the Madrid-born teenager was highly rated by Atletico, who are reportedly devastated he's leaving.

He joined the club in 2015, impressing all with his killer instinct in front of goal.

In 2016, whilst playing for Atletico's Infantil B, he was Spain's top scorer – destroying opposition defences with his natural knack for finding the back of the net. 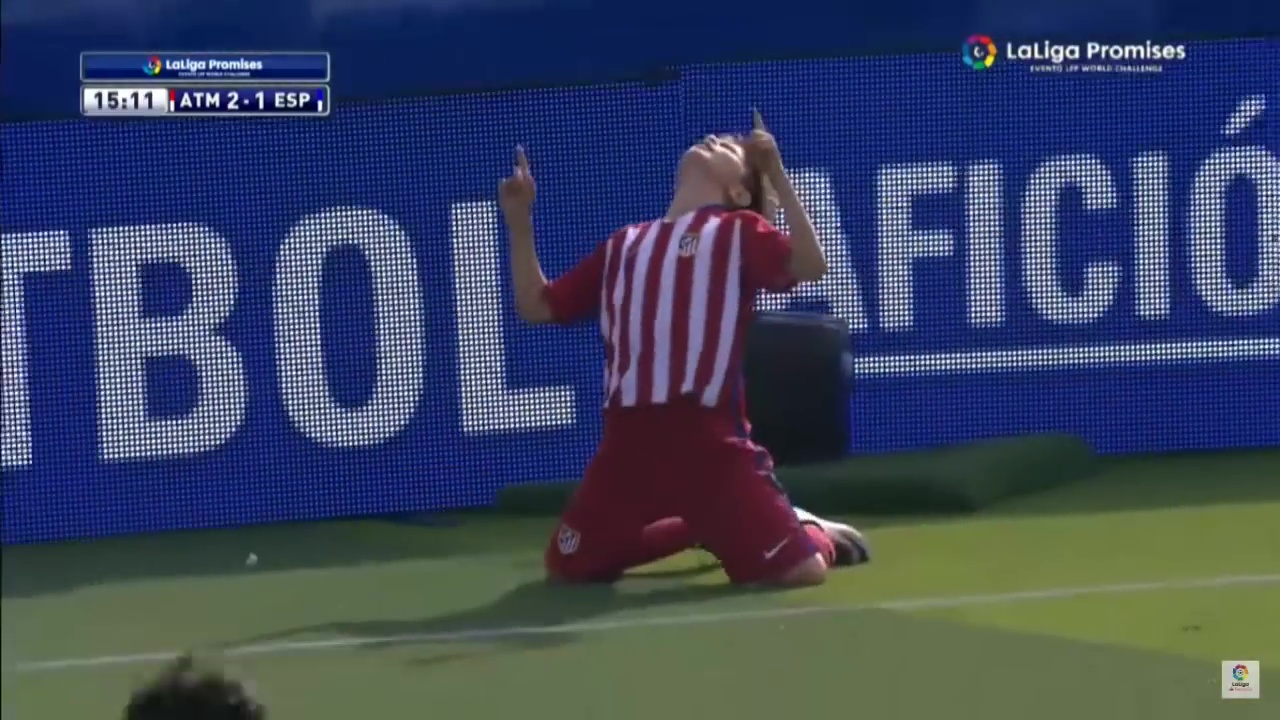 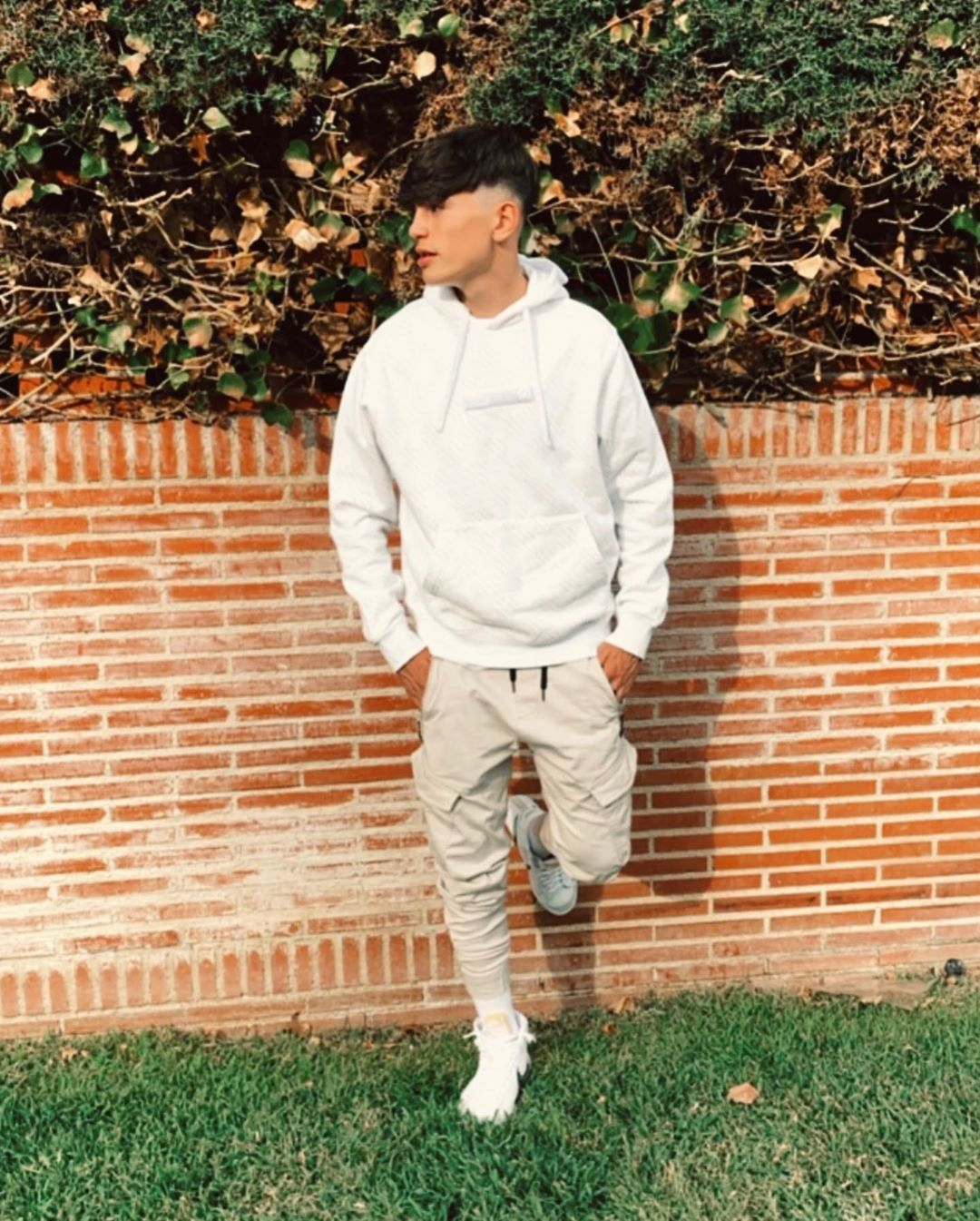 Blessed with a flawless technique, Garnacho boasts attributes including close ball control that make it difficult for defenders to rob the ball off him.

In the penalty area he's intuitive and clinical, preferring to shift the ball onto his right foot before calmly slotting the ball home.

A real predator in front of goal, Garnacho is also adept at finding space in the penalty box, and is an instinctive poacher.

Moving to Old Trafford, he hopes, will see him emulate his hero Ronaldo, and was said to be a deciding factor in his decision to move.

From a young age Garnacho's potential has seen him primed for the top.

Last season, he found himself enjoying run-outs for Atletico's U19 team. 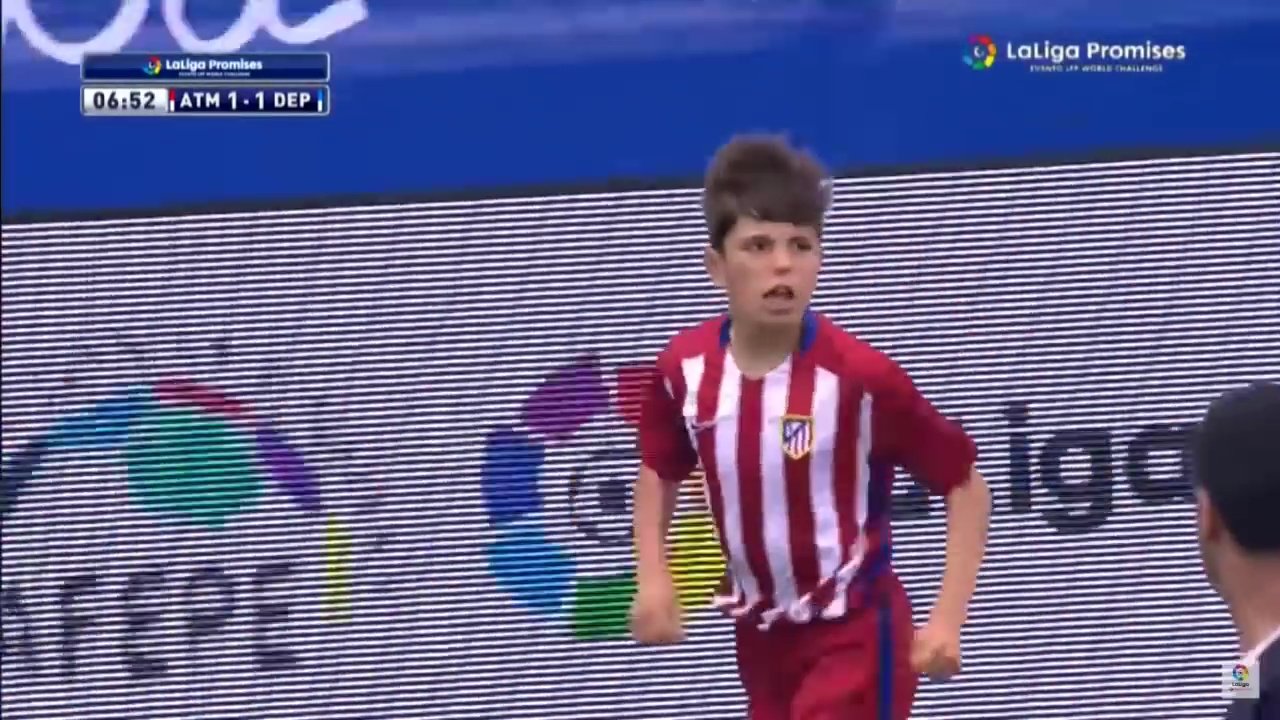 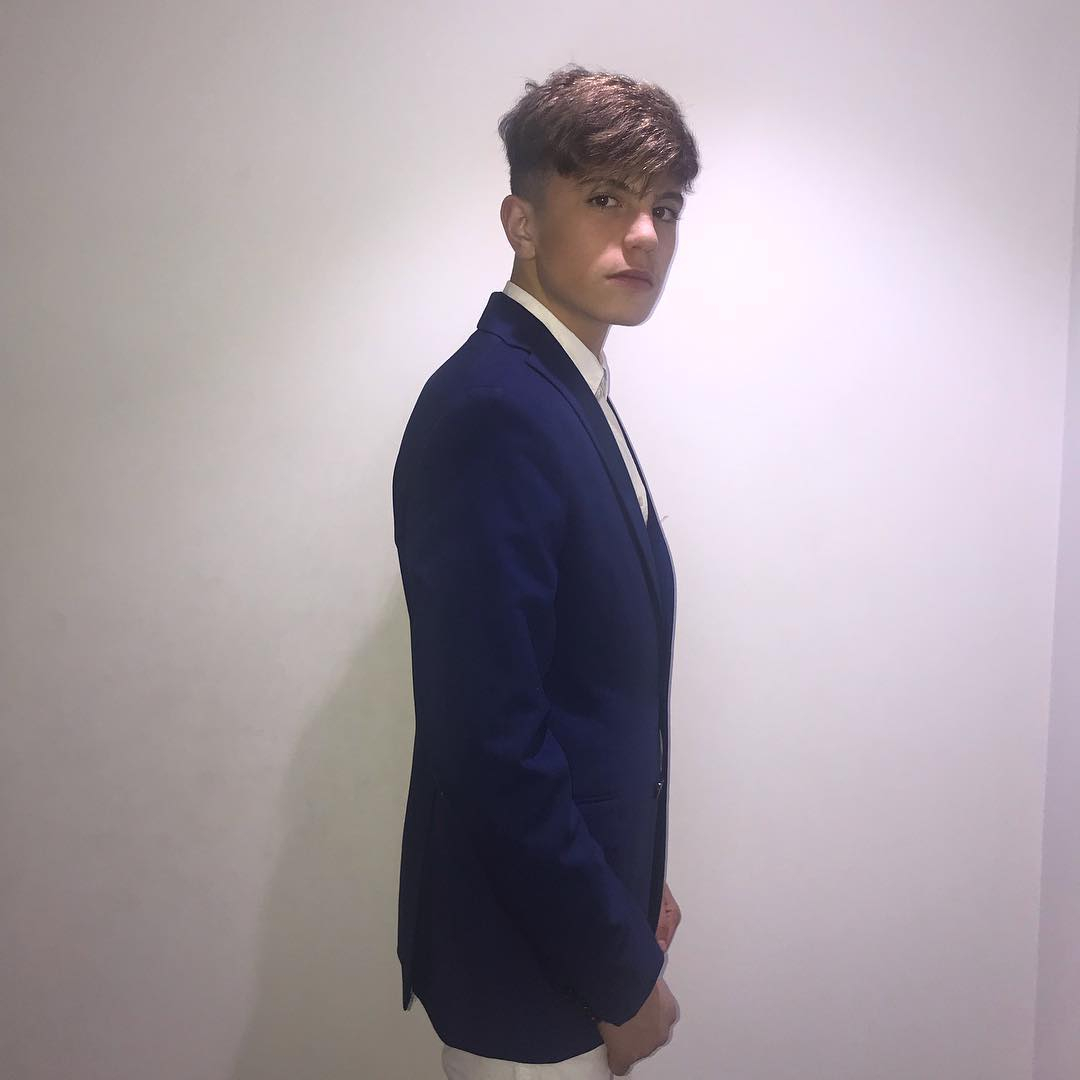 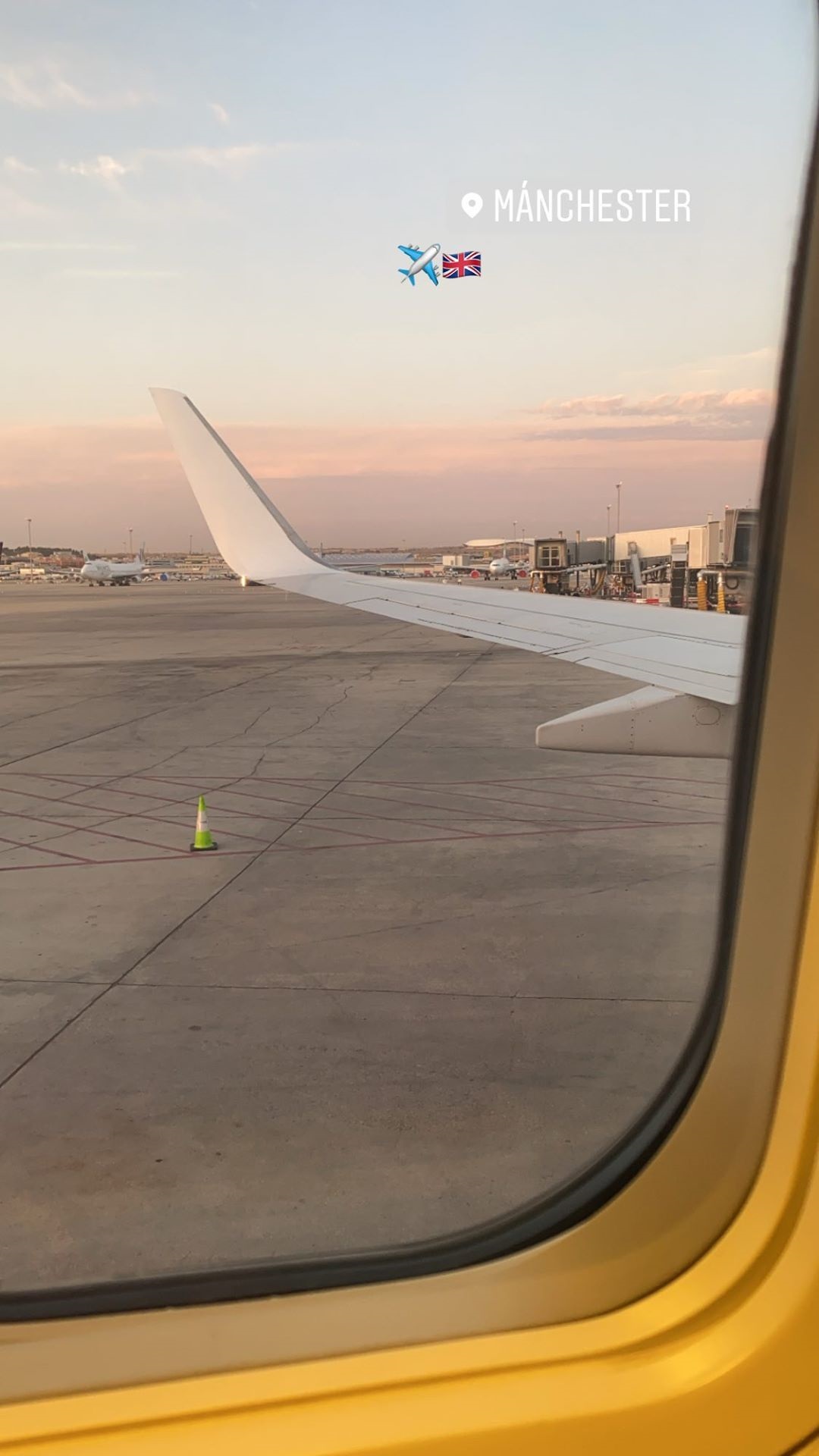 He turned 16 in July, which meant he was able to discuss deals with other clubs, and it has been reported that Atletico did everything they could to keep their star man.

But, reports suggest Garnacho has penned a five-year deal with the Premier League giants and is ready to make his mark on English football.

And all it will cost United is a compensation package for his training and development.