ODION IGHALO has vowed to walk off the pitch if he is racially abused again.

The Manchester United star, 30, revealed he was called "all sorts of names" by an opponent in China. 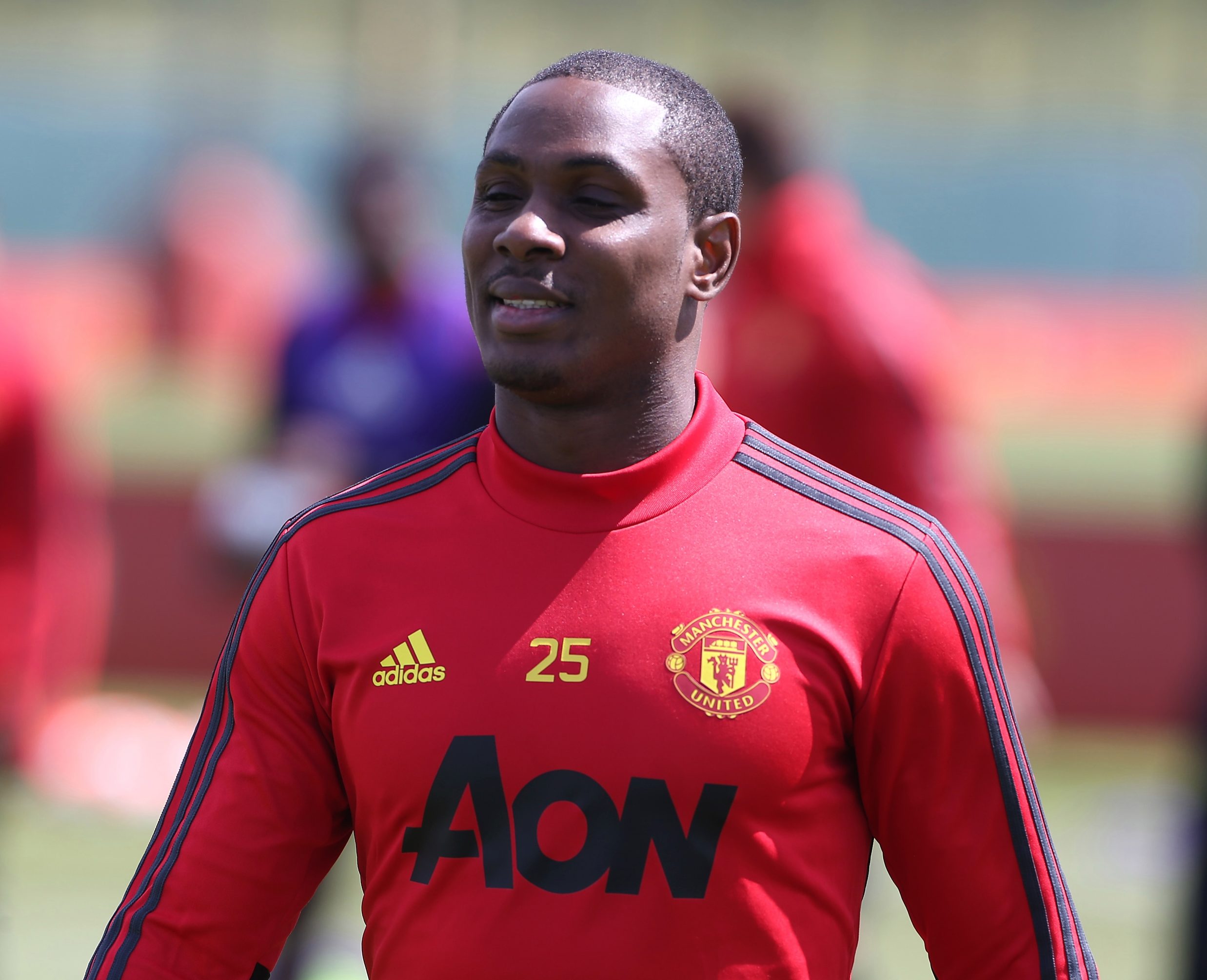 And Ighalo, on loan from Shanghai Shenhua, has insisted he will not tolerate the sick abuse again.

He told Sky Sports News: "If it happens to me I would report it to the referee and see what they do.

"But if they don't take action about it then I'm going to walk off because it should not be done to any player or anyone in the world.

"In one game in China I got called all sorts of names and after the game, I didn't shake his hand.

"I walked straight into the dressing room, I was angry, I reported it to the FA.

"I didn't press forward with it, I just let it go because I'm just this kind of guy.

"But I don't think it should be condoned in any country."