MARCUS RASHFORD has been pictured watching League Two side Barrow and taking photos with young fans.

The Manchester United attacker sat in the stands as the Bluebirds beat Doncaster 2-0. 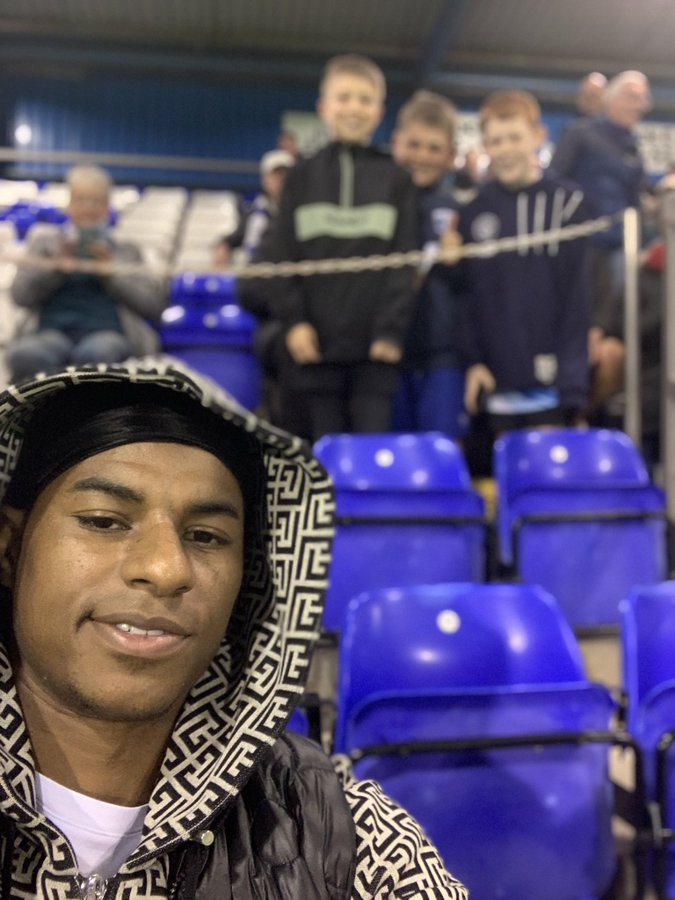 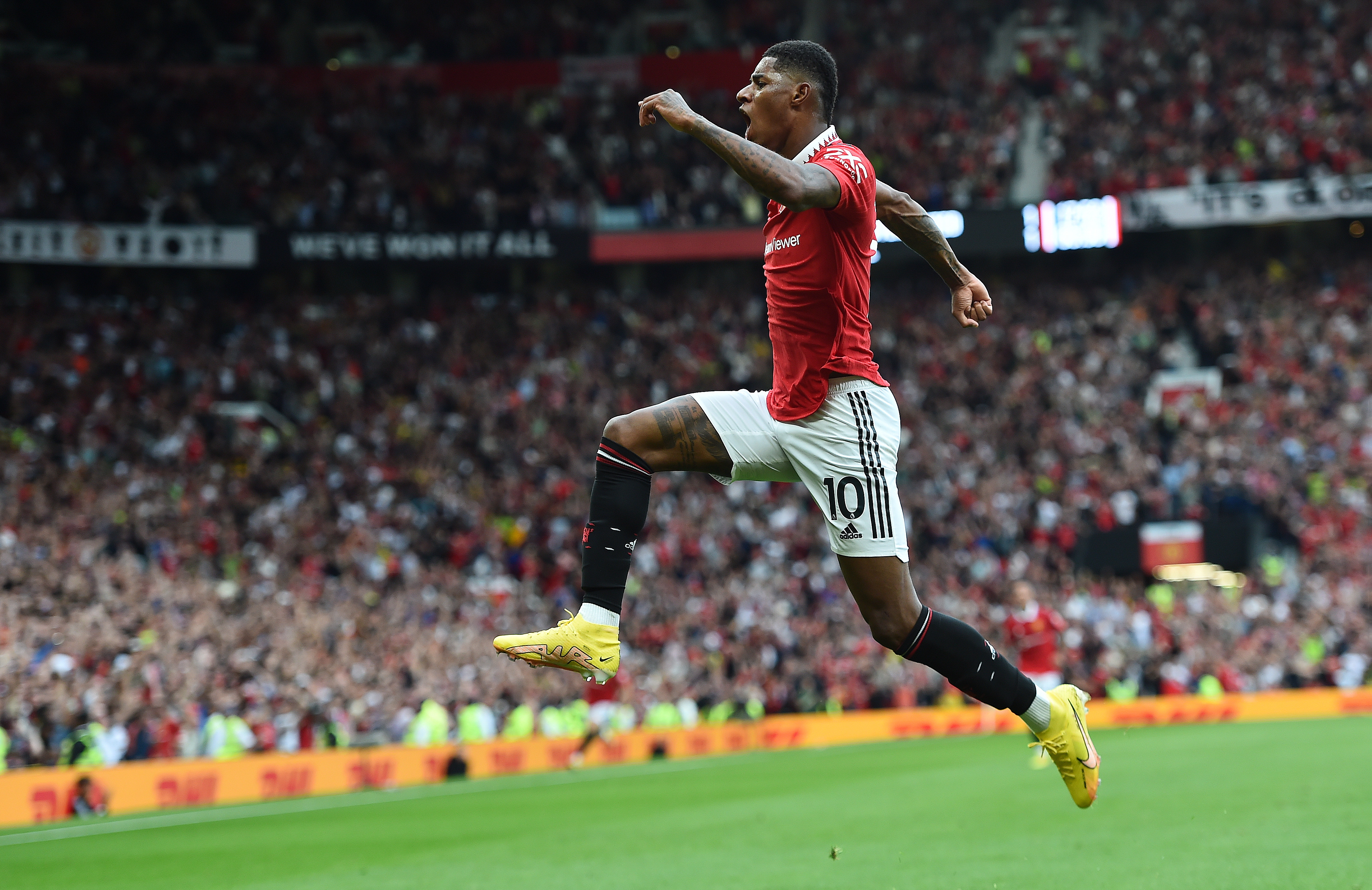 A supporters group called Bluebirds of Holker Street shared a picture on Twitter of Rashford taking a selfie with some children.

The tweet thanked him saying: "What a guy Marcus Rashford is, brilliant taking time for a photo with the kids at the soccer."

Fans of Man Utd and Barrow were quick to praise him for mixing with the community and supporting a local club.

One said: "There is genuinely people out there who hate this man. Top guy." 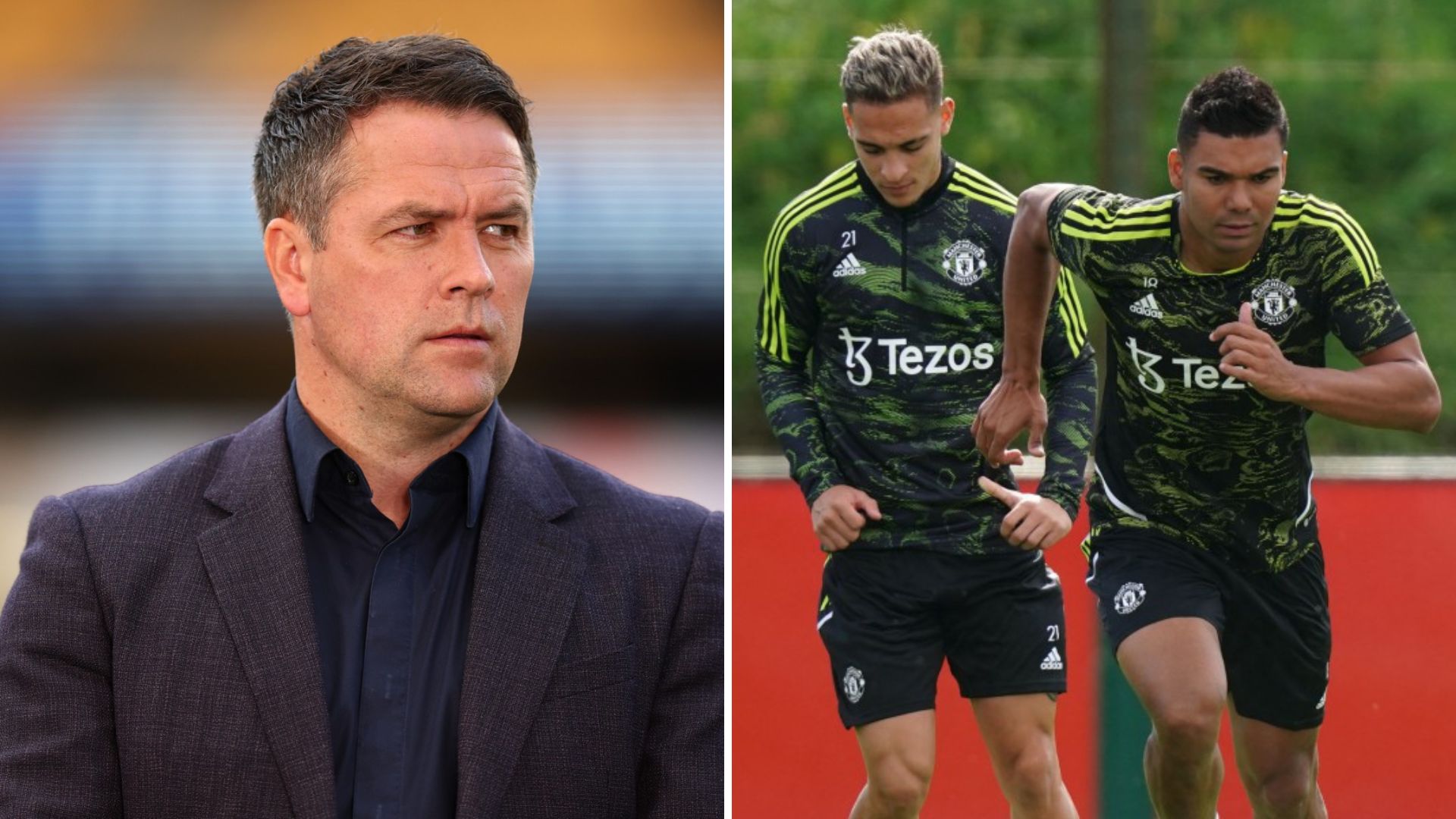 Another reacted: "Wow. What a man."

More followed as another commented: "Legend."

Rashford responded himself to the post saying: "Nice to meet you guys."

This is not the first time the England ace has been seen trying to give back to the local area of Manchester and the North, where he grew up.

He has set up campaigns to help the homeless at Christmas, visited victims of the Manchester bombing and teamed up with charity FareShare.

He is well-known for his work in 2020 that tackled food poverty in the UK, eventually influencing the government to give free meals to children in poverty during the pandemic and school holidays.

On the pitch things are getting better for Rashford as he netted twice in United's most recent victory over Arsenal.

It seems like he is regaining his confidence again under the guidance of Erik ten Hag.

Rashford's night at Barrow comes as reports suggest he won't jet off to Moldova for Man Utd's Europa League tie versus Sheriff Tiraspol.