MANCHESTER UNITED owner Joel Glazer addressed fans of his NFL side Tampa Bay Buccaneers last night, having not done so for those of the Red Devils in nearly 16 years.

The American had just watched his team overcome the top-seeded Green Bay Packers 31-26 away from home. 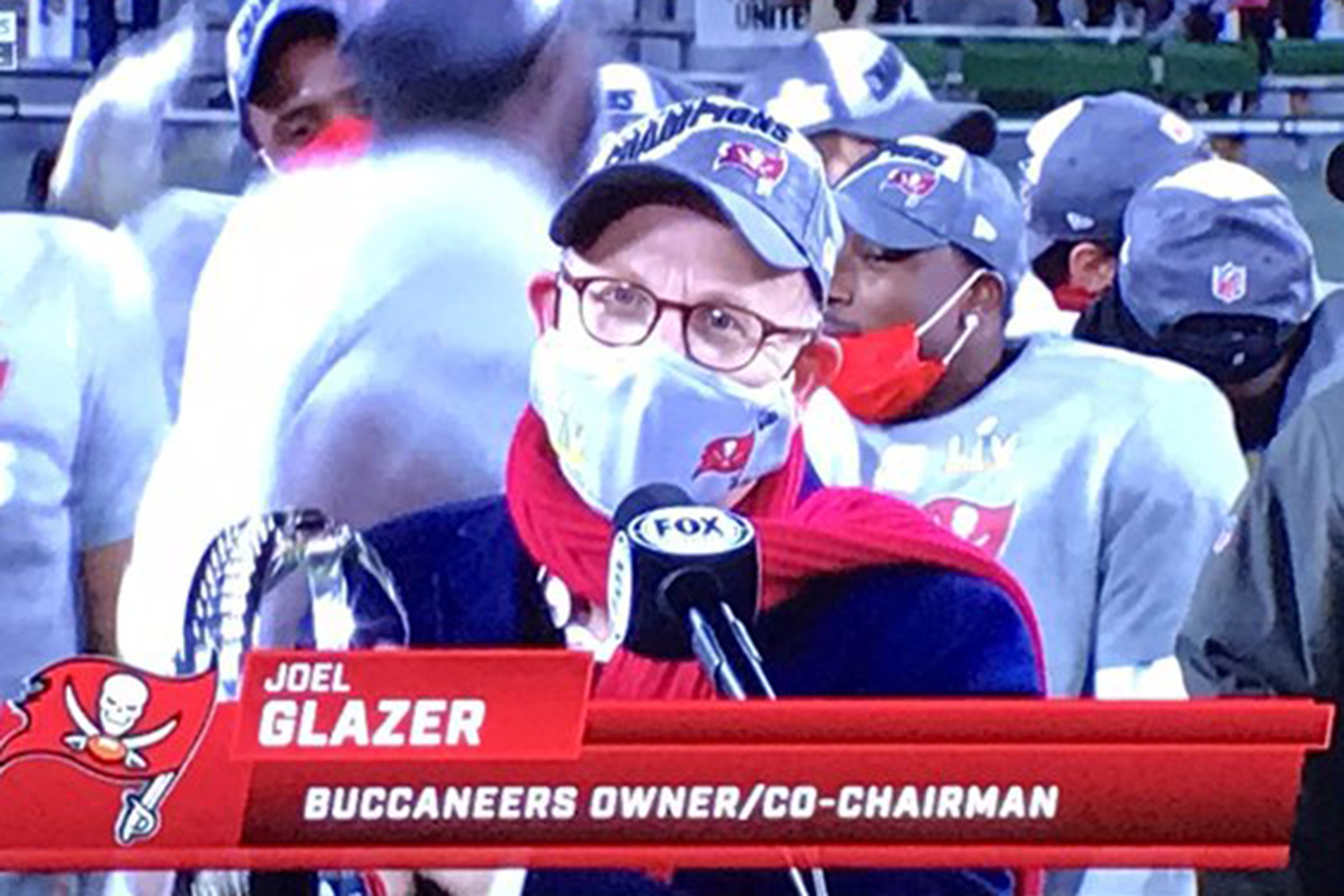 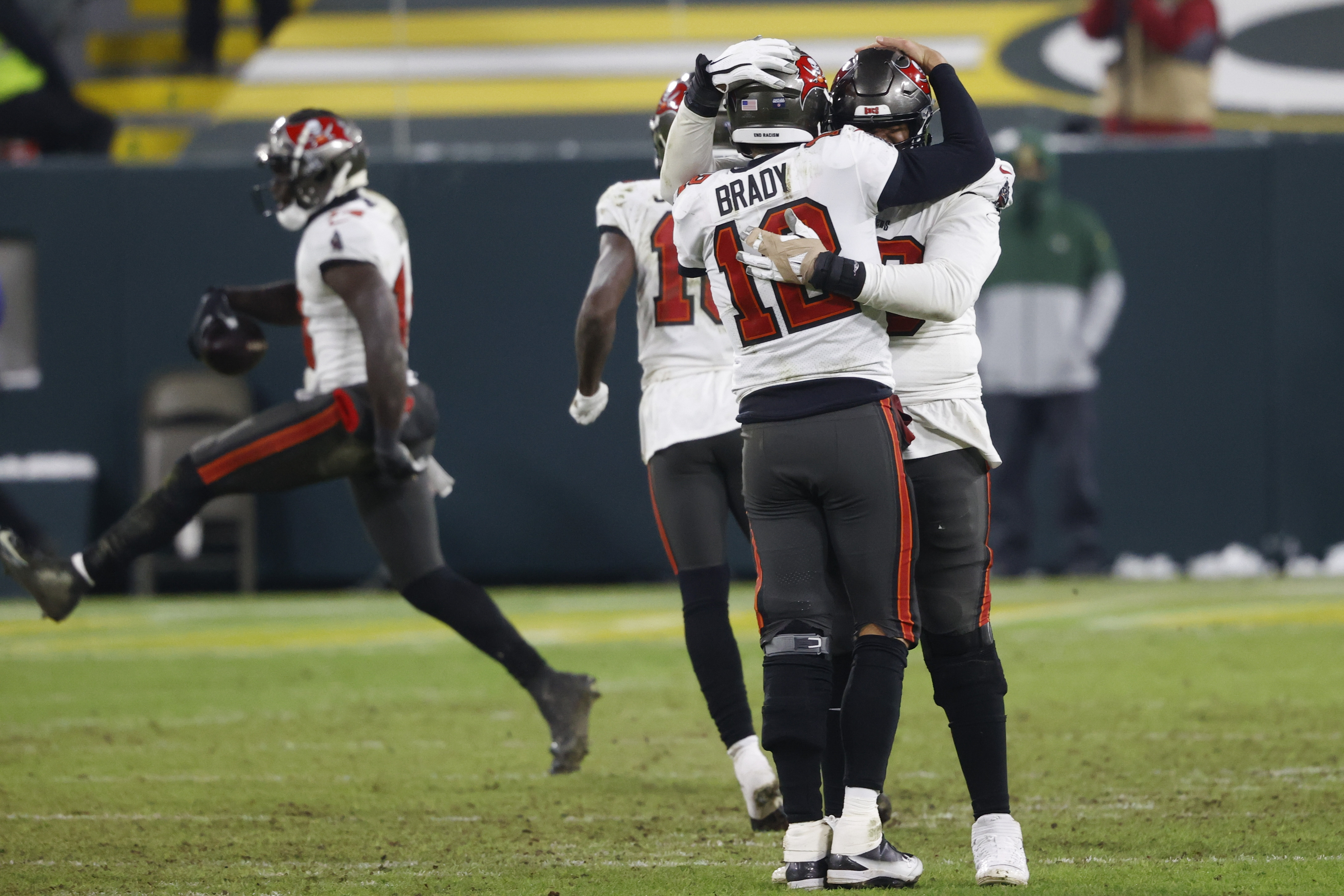 This result sealed the NFC Championship, and a place at Super Bowl LV.

And giddy with joy from the occasion, a masked Glazer gave an impassioned speech on the broadcast.

Joel's late father Malcolm bought the Buccaneers in 1995, paying around £140million for the franchise.

They tasted Super Bowl glory in 2003, when they defeated the Oakland Raiders in San Diego, California. 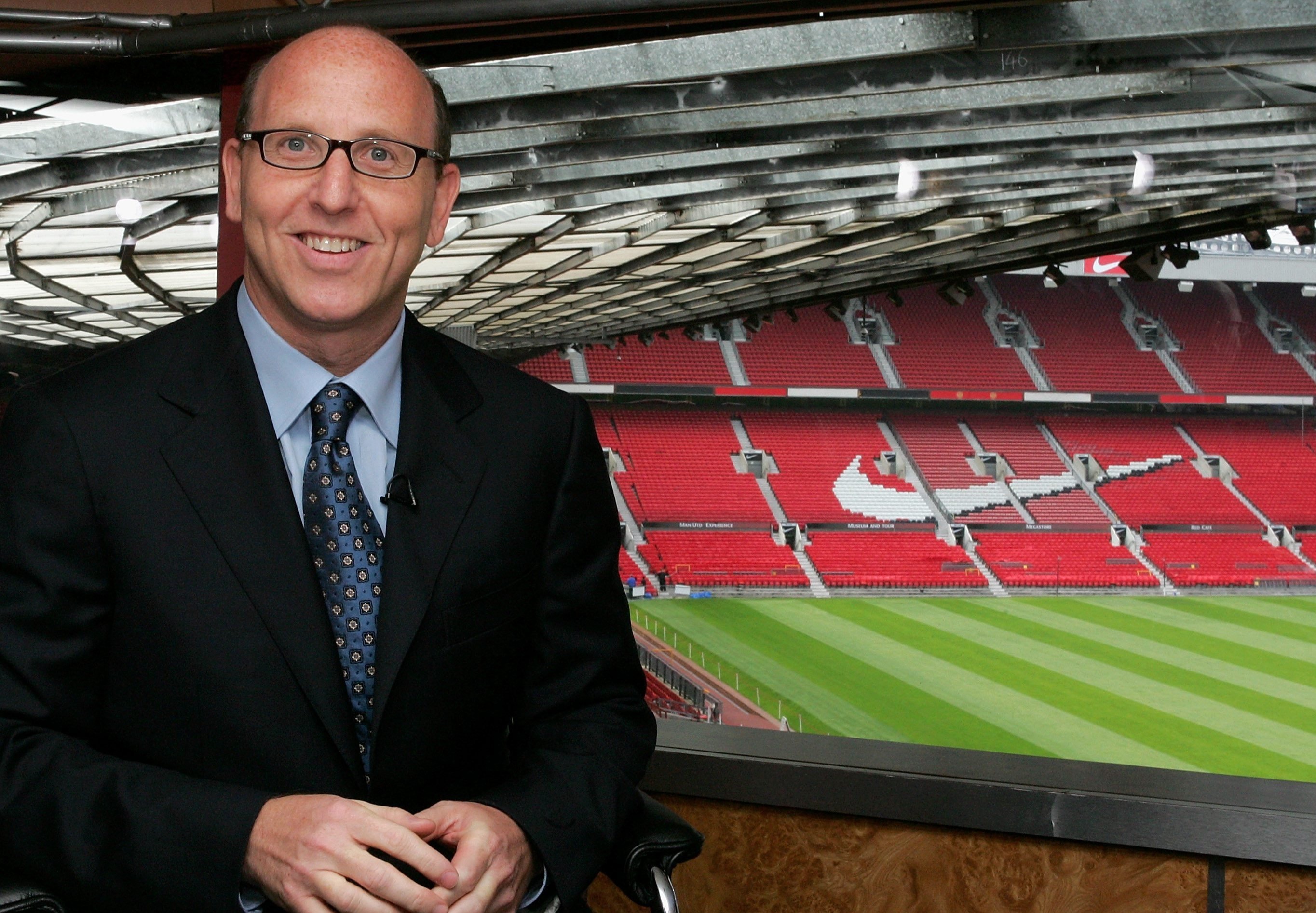 But this year will be their first showpiece final since.

The last time Joel Glazer directly addressed Man United fans was in 2005, shortly after his family completed their takeover of the club.

At the time he gushed about his pride at owning the Red Devils, telling MUTV: "It’s a tremendous feeling.

"When you’re around this club, following this club, the heritage, the history when you’re walking on Old Trafford, the feeling you get inside… it doesn’t matter how many times you walk in, you get that feeling every time.

"It’s an incredible feeling but with it comes a lot of responsibility and we take that very seriously."

Man United had success of their own yesterday, as they came from behind to beat Liverpool 3-2 in the fourth round of the FA Cup.