Ole Gunnar Solskjaer's side were extremely lucky to head into the interval at 0-0 after a battering by the home side. 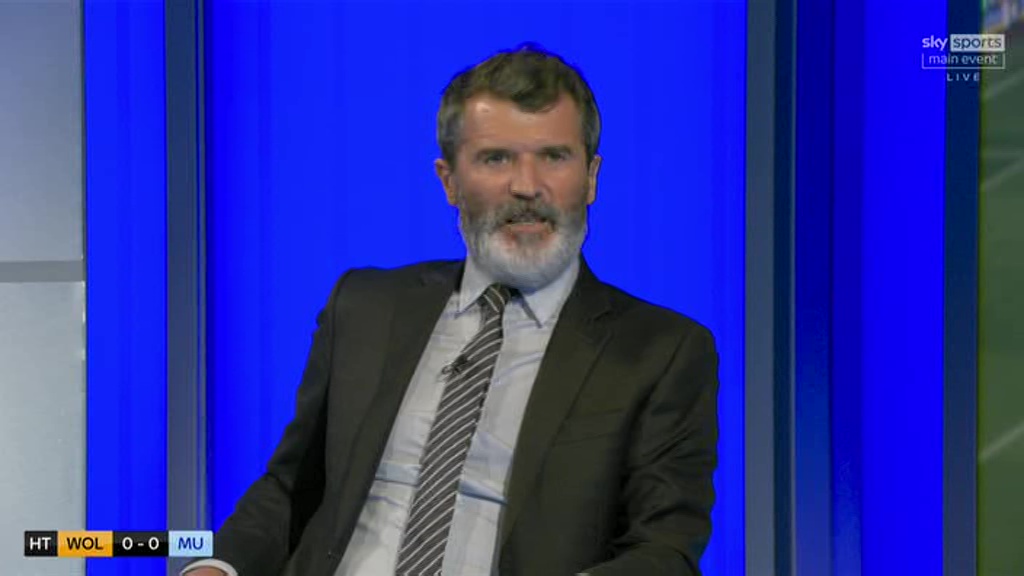 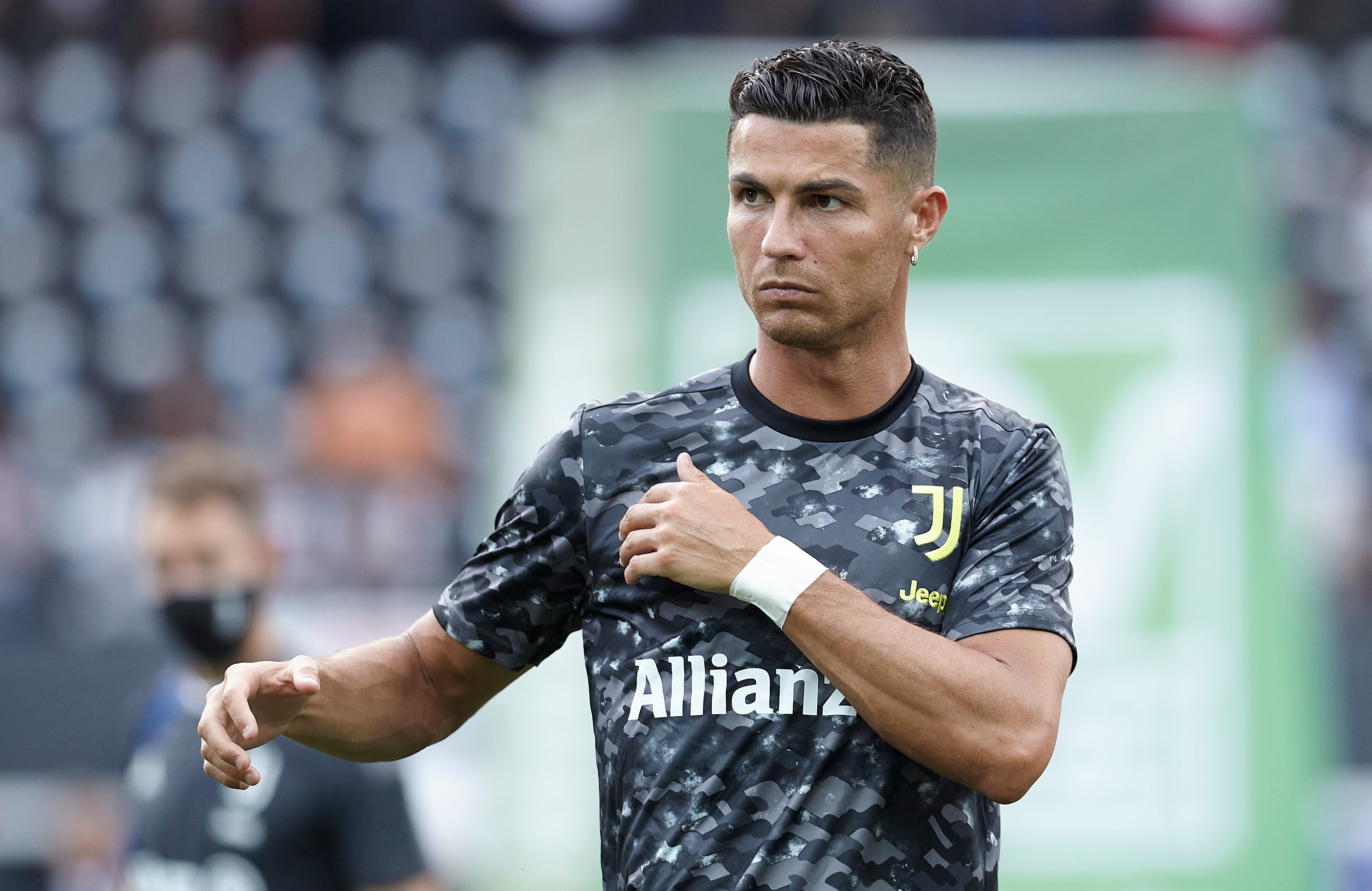 And he was instantly thrown into the fire – as Wolves attackers dragged the visiting defence all over the place – without finding the back of the net.

Trincao, Raul Jimenez and Adama Traore terrorised the visitors' backline but could not find that elusive opener.

Sky Sports pundits Keane and Souness were scathing in their assessment of the Red Devils' first-half showing.

"There is no energy to their play. My only worry is that Ronaldo is watching, it's really poor.

BETTING SPECIAL – GET £50 IN FREE BETS WITH WILLIAM HILL

"They need a good old rollicking, they need to pull their fingers out."

And Souness added: "United are hanging on. It's been very difficult.

"They will be thinking weather the storm. They can't keep going like this."