SIR ALEX FERGUSON was so desperate to sign Karim Benzema he had to be pulled away from him, according to Rio Ferdinand.

The legendary Manchester United boss approached the Real Madrid striker when he was still at Lyon and officials from the Ligue 1 side were forced to intervene. 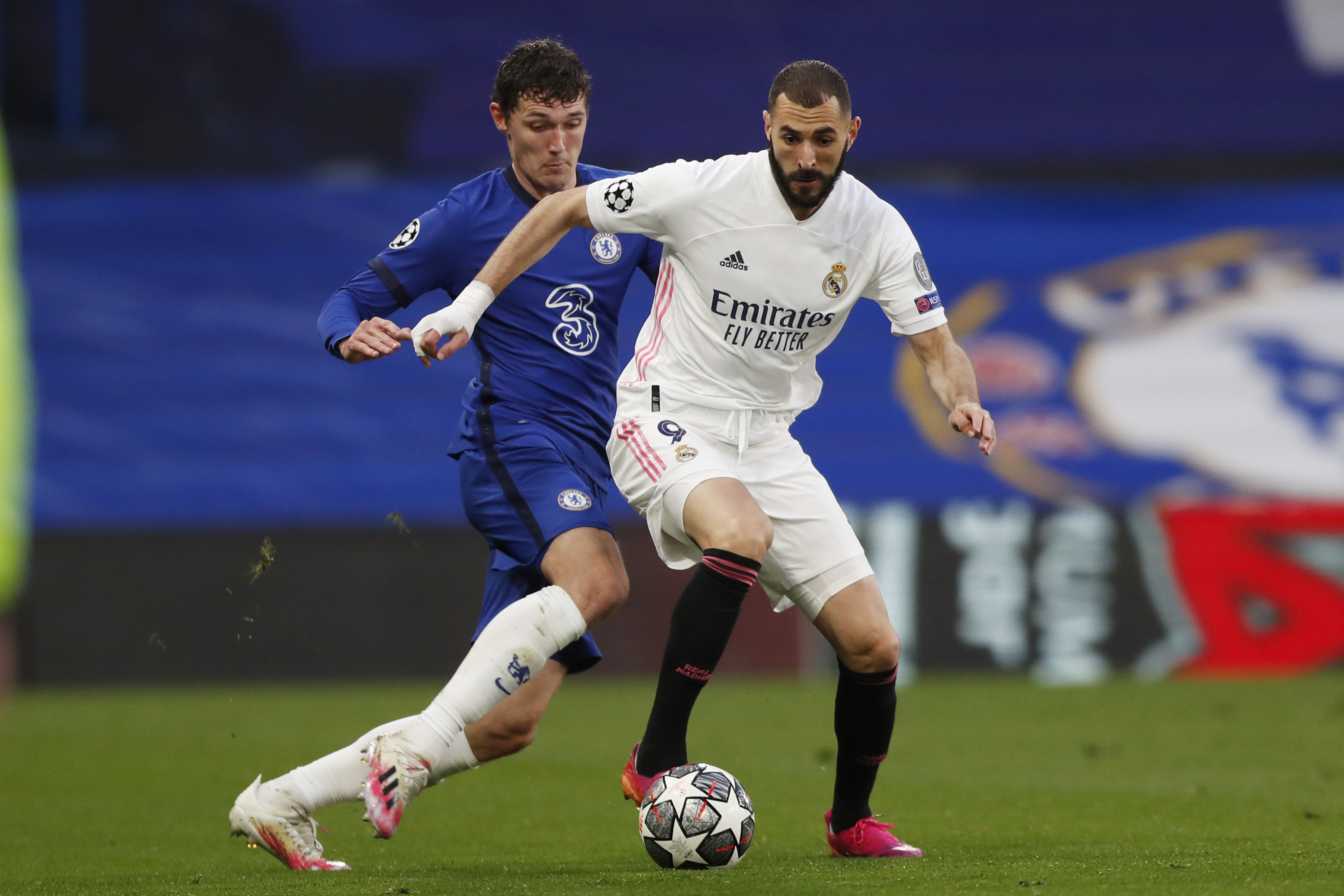 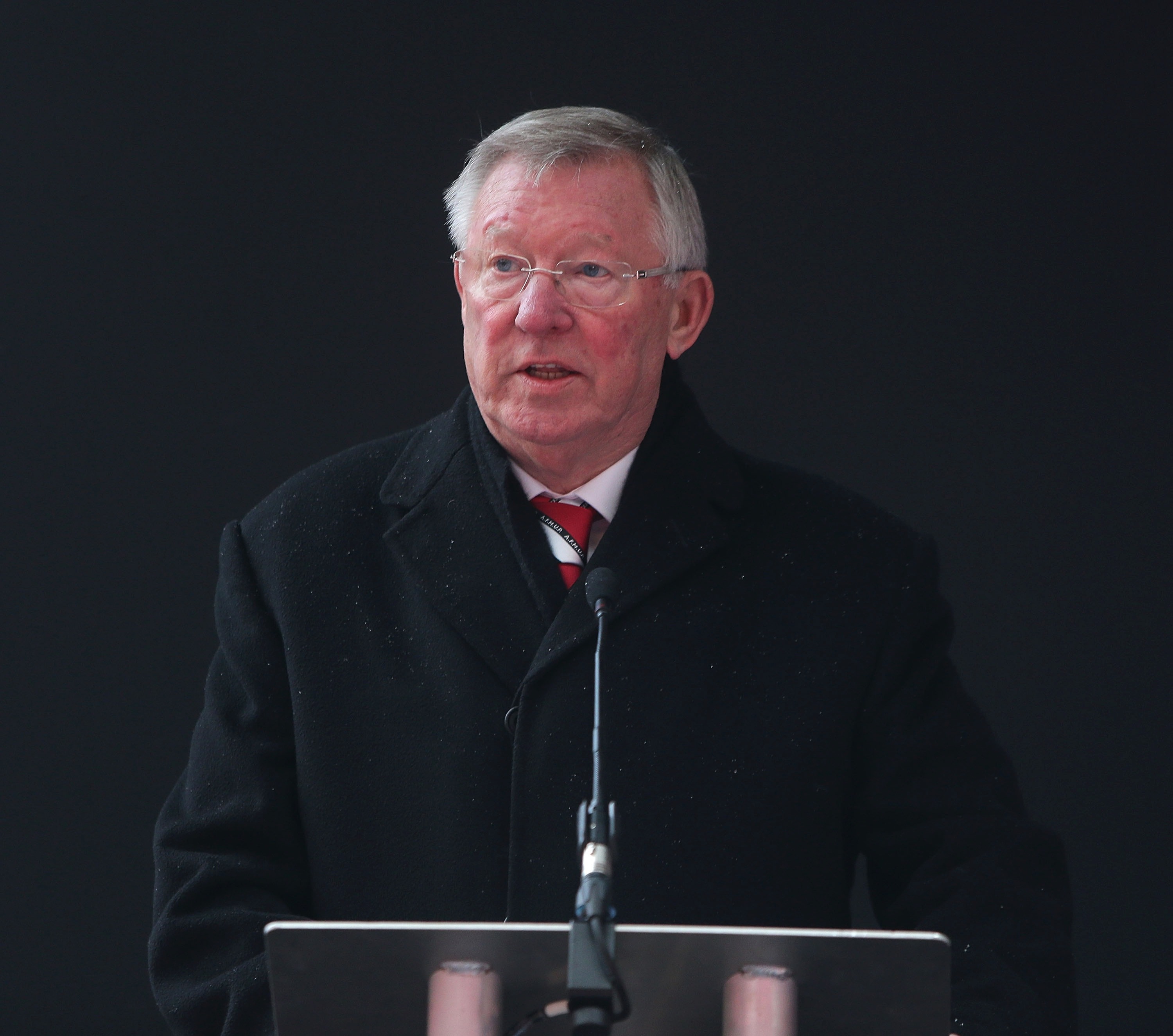 Frenchman Benzema has become a Los Blancos legend since they signed him from Lyon in 2009.

But it could have been much different for the 33-year-old if Fergie got his way the year before.

He said on BT Sport: "The first time I played against him, Sir Alex Ferguson wanted to sign him.

"He was speaking to him in the tunnel after the game and Lyon officials had to pull him away. His movement that day was brilliant."

Former Real and United striker Michael Owen was also on the punditry panel and he revealed he only went to United in 2009 because the Reds failed to land Benzema.

Owen added: "I only came to United because he chose Real Madrid instead of United.

"The first time I got a call from Sir Alex Ferguson, he said: 'We want to sign Benzema, if we don't get him… (we're getting you.)'." 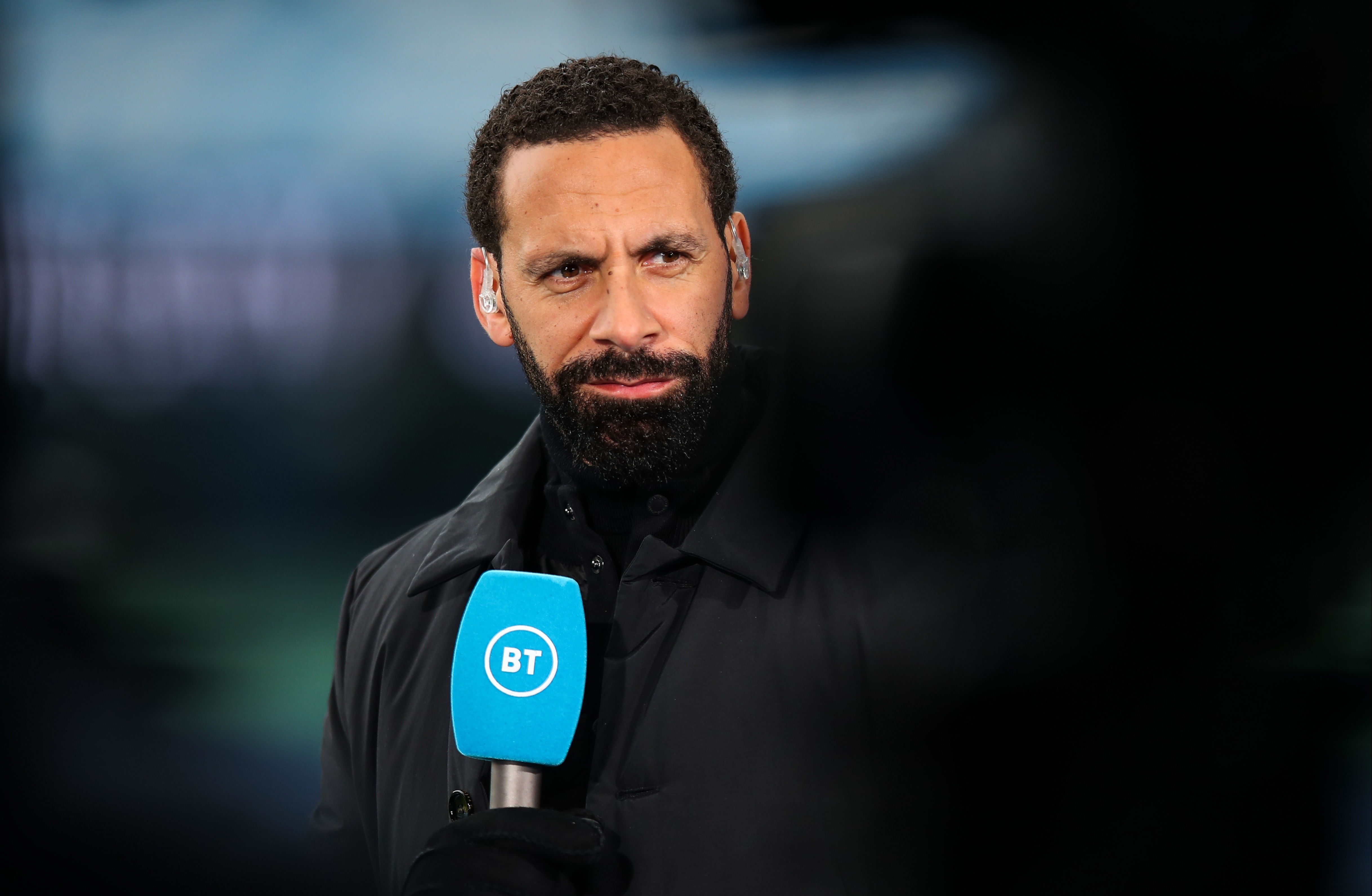 Benzema has scored 227 goals in 12 seasons at the Bernabeu guiding Los Blancos to 18 major trophies.

Earlier this month, Arsene Wenger called for Benzema to be recalled for France after his six-year exile.

He hasn't played for the reigning world champions since 2015 following his alleged role in a plot to blackmail Mathieu Valbuena.

Benzema is alleged to have been involved in a plan to blackmail Valbuena over an X-rated video on his mobile phone.

The striker is claimed to have acted as a middle-man, convincing Valbuena to deal with the blackmailers himself – with the now-Olympiacos man, 36, instead going to police.

Benzema’s lawyer, Sylvain Cormier, maintained the striker’s innocence in 2015, saying: “He played no part, I repeat no part, in any blackmail or attempted blackmail.”

The forward will reportedly go on trial in October – but Arsenal legend and fellow Frenchman Wenger insists Benzema should be allowed to play at Euro 2020 as his exile is for non-footballing reasons.