And the former Reds man reckons the Old Trafford job is 'too big' for Ole Gunnar Solskjaer to handle. 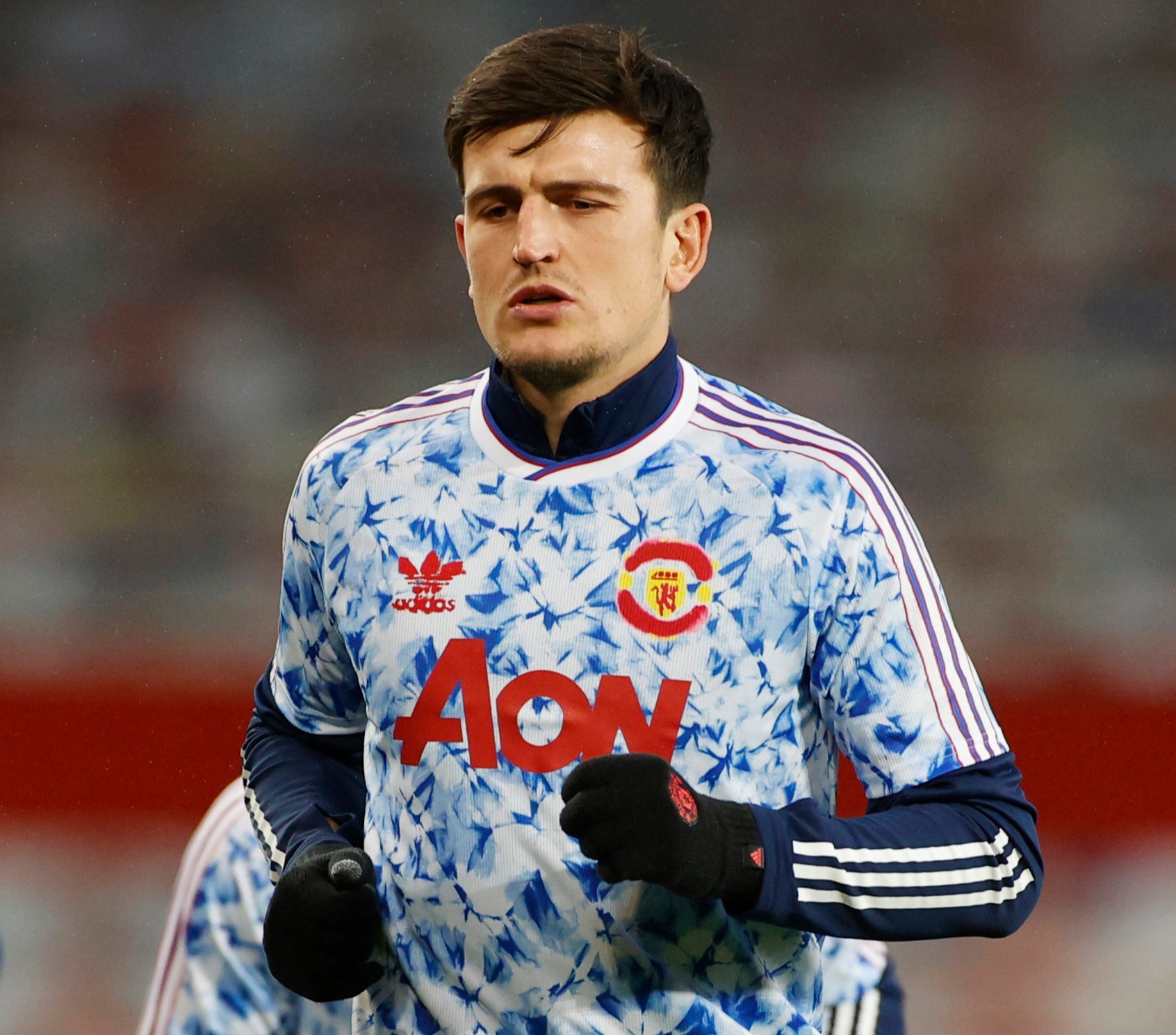 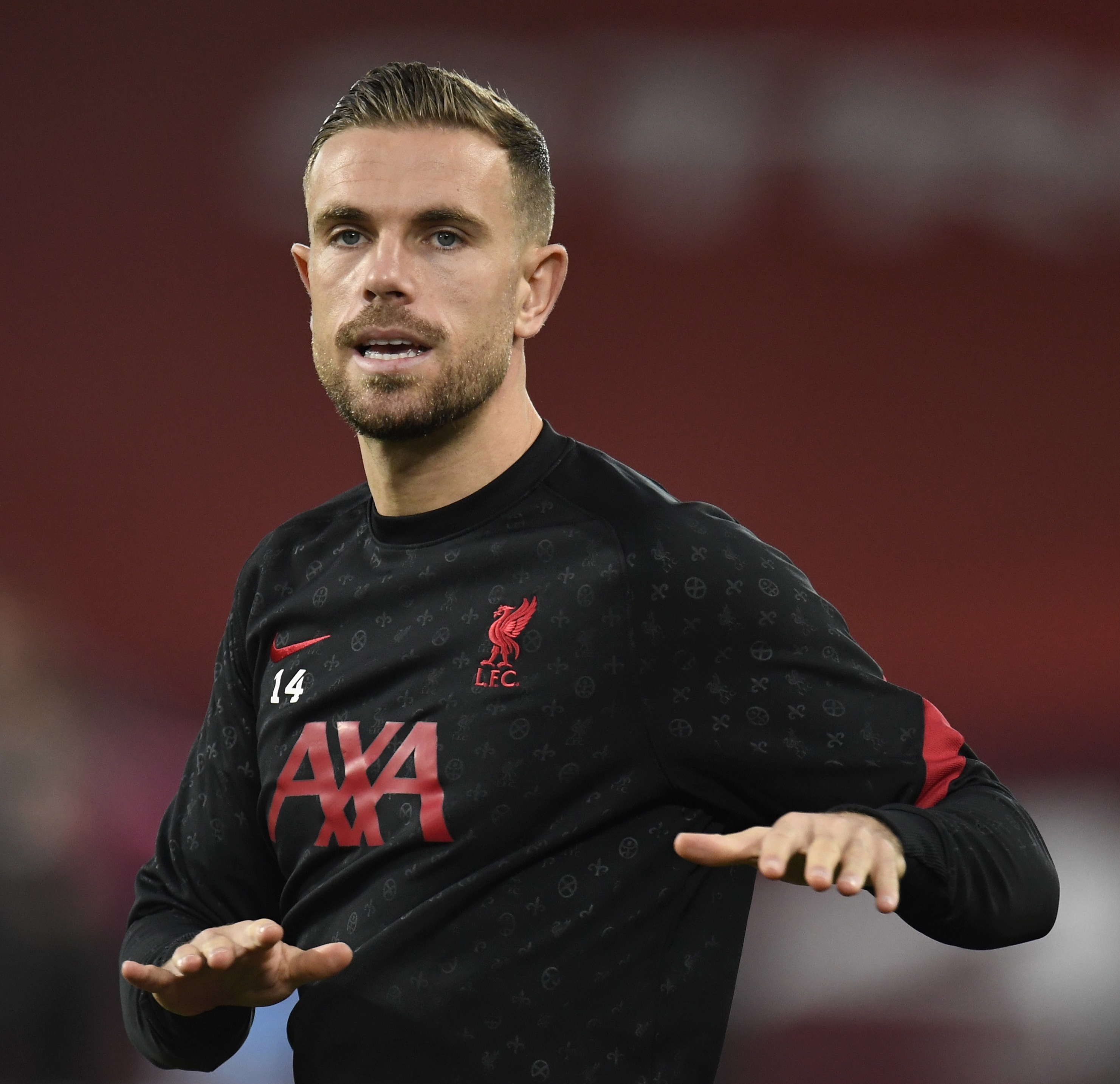 United's lack of dominant characters in the squad has come into question in recent weeks with captain Harry Maguire particularly scrutinised.

Both Maguire and Solskjaer hit back at Roy Keane's weekend comments before the Champions League clash at Istanbul Basaksehir – but 24 hours later further questions were raised due to the shambolic defending in the defeat in Turkey.

And McAteer weighed in on the debate by comparing the Red Devils' young stars with Jurgen Klopp's experienced heads.

He told FreeSuperTips: "Liverpool have players, especially the likes of Henderson, James Milner and Virgil van Dijk. They're in there for a reason.

"When Jurgen isn’t in the dressing room, they're reiterating the standards and quality in place that Jurgen Klopp wants from the team. Manchester United don’t have that.

"You’d look around their dressing room and just see there’s no leaders there. Maguire, Pogba, Martial, Greenwood, Rashford. They’re all too young and just fighting for themselves and not the team.

"I can’t imagine Ole going in there, pointing fingers and questioning players on their attitude and desire. That is something the players should be demanding from each other.

"I’m confused with the Cavani signing, he hasn’t even started a game yet? United bring in these big players, and just have no idea of where to play them or what to do with them. 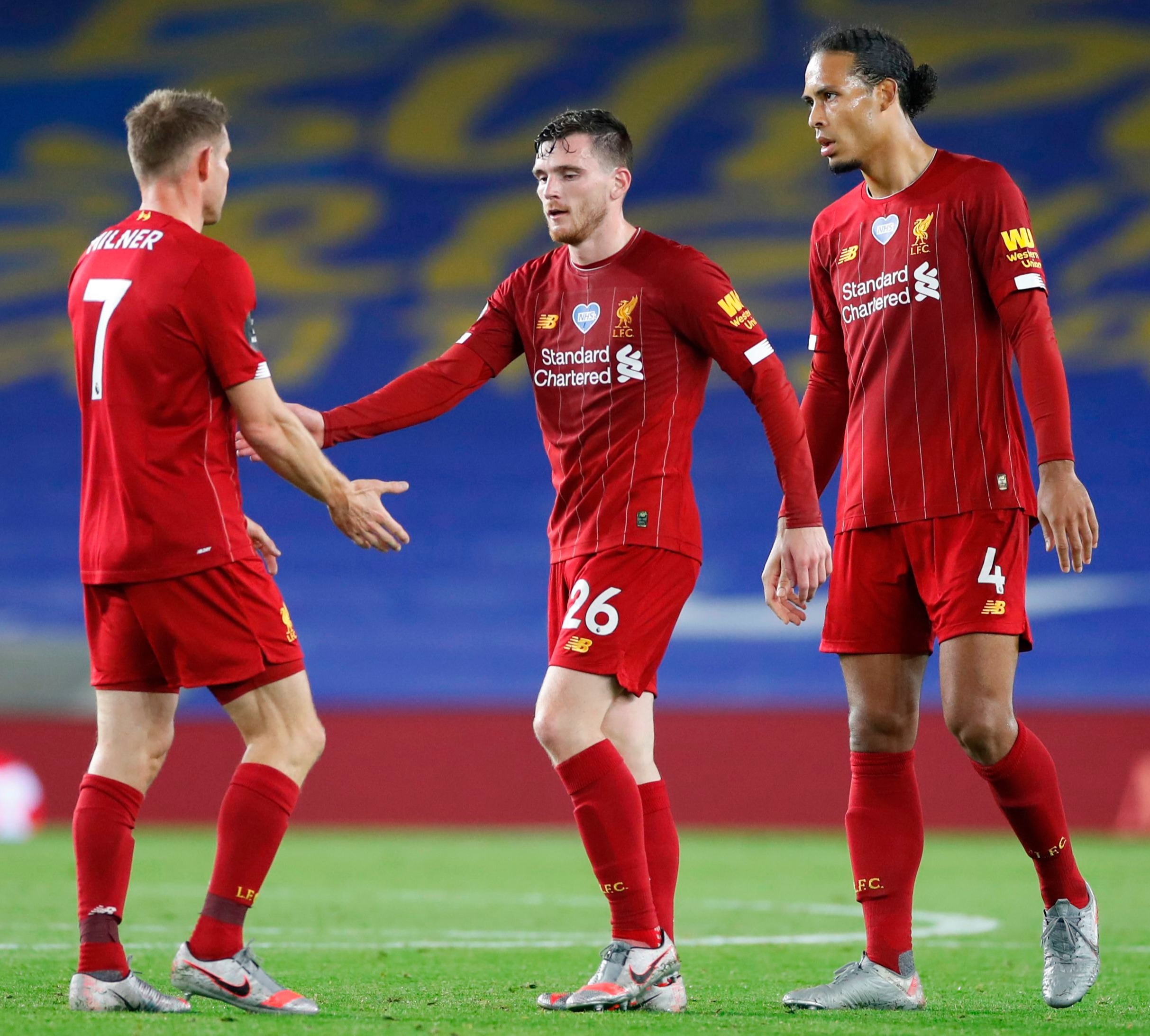 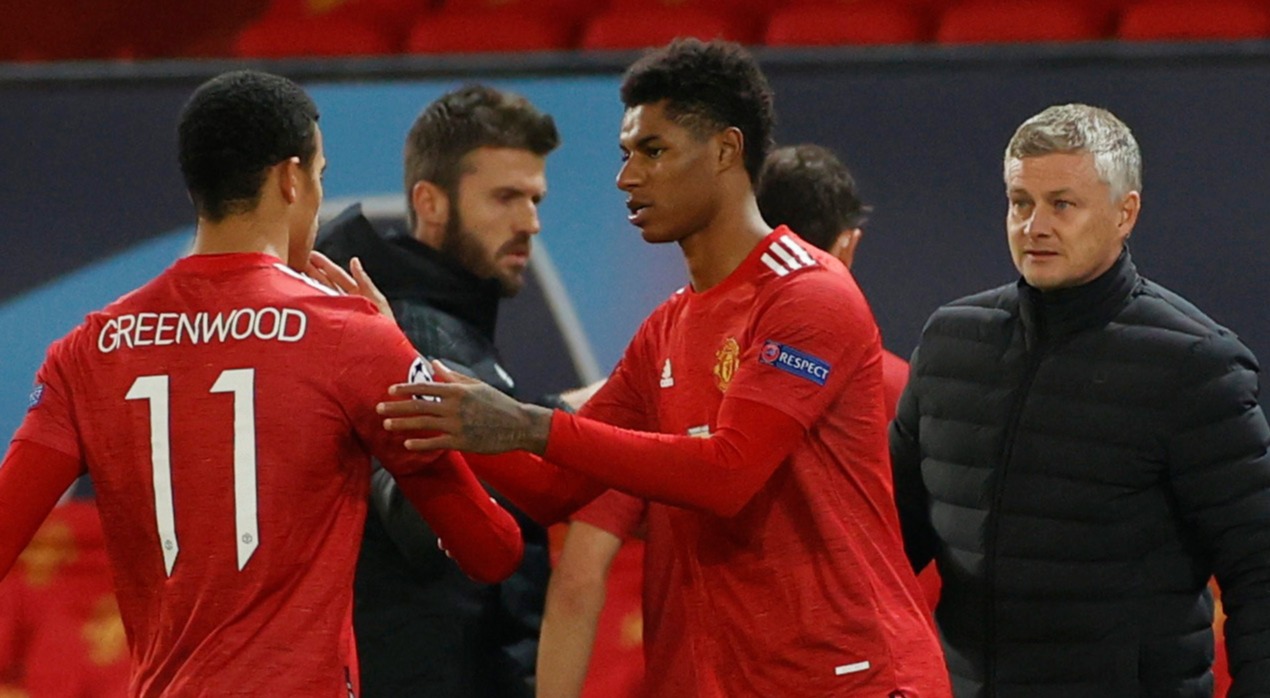 "In contrast I’ve been watching Liverpool over the past five years and now they've progressed and grown, the blueprint is there because they’ve won everything and that’s how you do it.

"The most impressive thing about them is the standards they set. In the Atalanta game, Curtis Jones passed the ball out of play when it should have been a simple one to his team-mate.

"He got battered by all of the team and particularly Jordan Henderson, and they were 5-0 up with twenty minutes to go.

"That to me was a real example from the captain of a team demanding that his players aren’t sloppy and continue at a really high quality for a well performing side."

Solskjaer has had 101 matches in charge of United – losing 25 of them.

And as speculation surrounding the Norwegian's future and being replaced by Mauricio Pochettino, McAteer reckons the current boss is the wrong man for the job.

The former Republic of Ireland international added: "We’re talking about Manchester United here, one of the biggest clubs in the world. It's too big for Solskjaer to take on from here.

"I just don't think he's got the temperament for the Manchester United dressing room. It’s too big a job with a lot of egos in there.

"The job itself is a tough act for him and I do feel he’s been let down massively by his senior players.

"At Manchester United, it's all about winning. He's been given time. I don't think he'd been able to inspire the dressing room and to really fulfil what he wants to do at the club, there’s too many hurdles for him to overcome.

"I’m afraid to say I do think there's someone waiting in the wings for the United job."