MANCHESTER UNITED are sweating on the fitness of Marcus Rashford and several more stars ahead of Saturday's game with West Brom.

The Baggies come to Old Trafford for an 8pm kick-off after the international break. 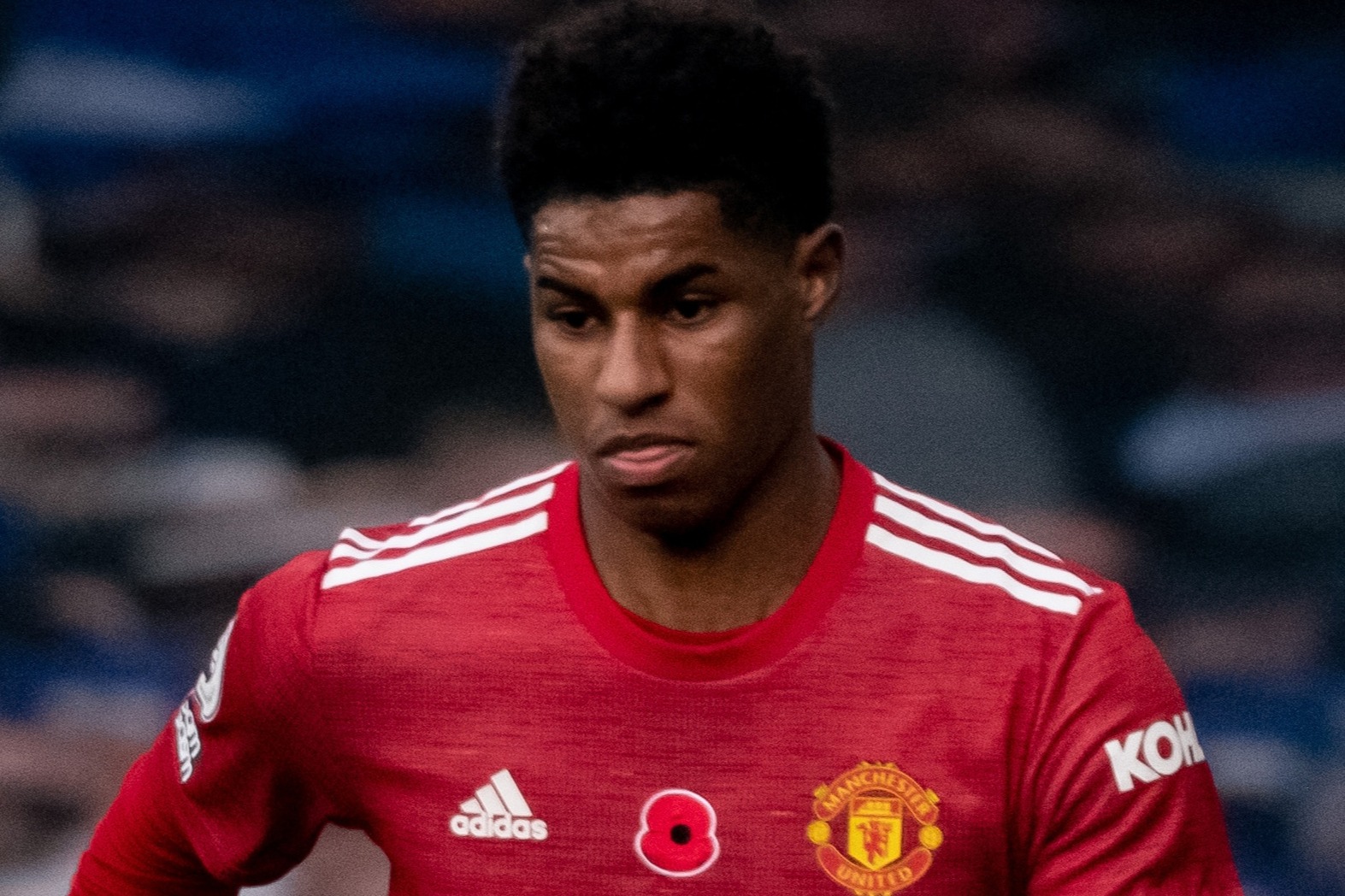 Chief among Ole Gunnar Solskjaer's concerns will be the availability of Rashford.

The striker, 23, injured his shoulder against Everton before the international break, forcing him to miss England's Nations League games.

United will hope to have Rashford back for the weekend with Mason Greenwood also possibly in contention.

England bosses agreed not to select the youngster for either the senior or Under-21s meet-ups this week.

U21s boss Aidy Boothroyd admitted Greenwood 'has had a lot of niggling injuries and a lot of things going on in his life'.

Eric Bailly has not featured since early October and is fighting to be fit for next weekend.

Ivory Coast did call up the defender for a double-header of AFCON qualifiers versus Madagascar, but he featured in neither game.

Solskjaer may need the centre-back to ease his defensive headache with Luke Shaw out until next month.

He picked up a hamstring problem against Everton, leading to the manager lambasting the Premier League's fixture scheduling.

Therefore, it would be an ideal time for new signing Alex Telles to become available.

Yet the Brazilian, who missed four games with coronavirus, has again tested positive for the illness despite playing for his country last week.

United are said to still hope that Telles can play and will assess the 27-year-old when he returns to Manchester.

Phil Jones will not be able to fill in against West Brom while he continues to recover from a knee complaint.

But Jesse Lingard is expected to be fit having returned from a knock in recent weeks. 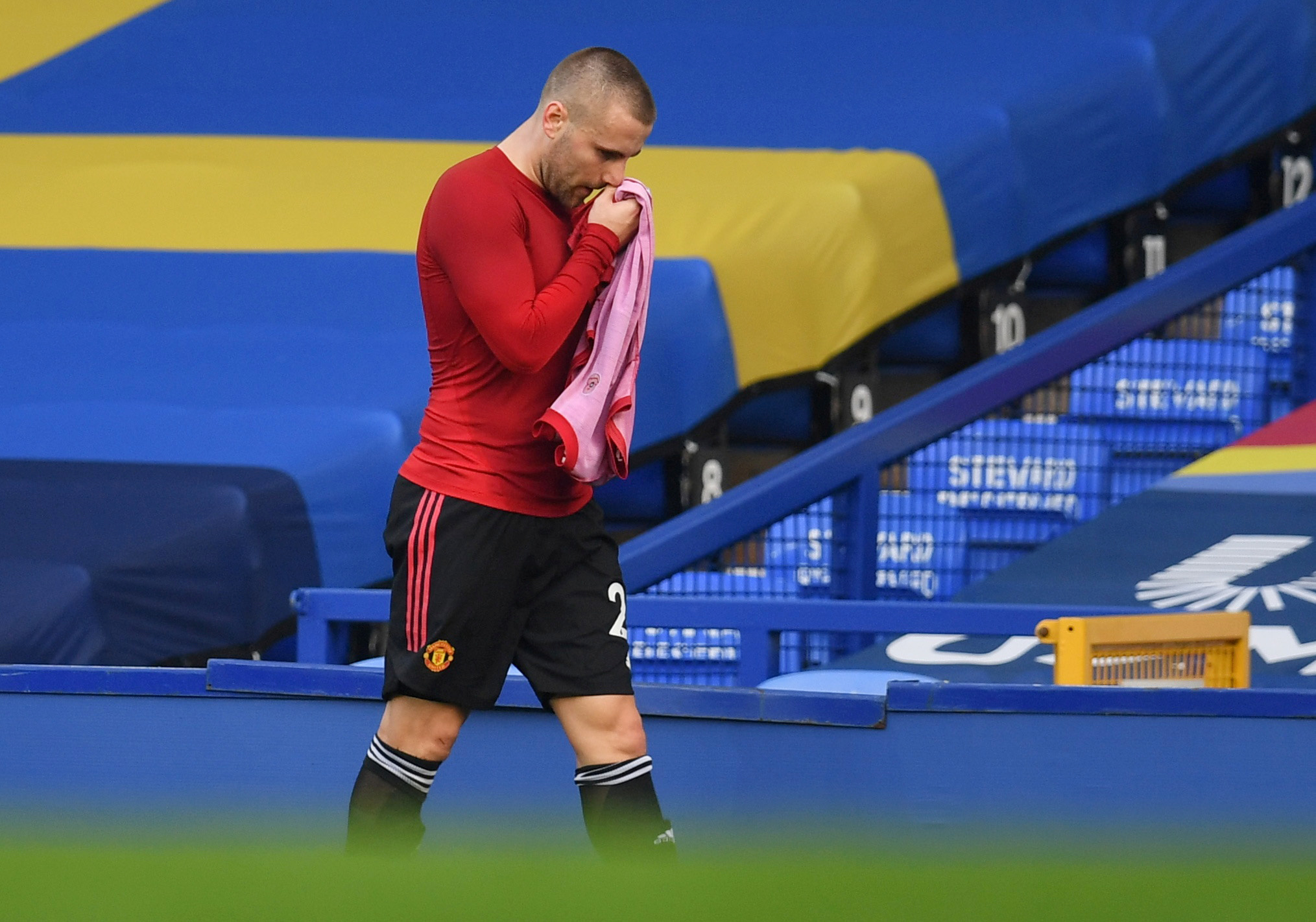 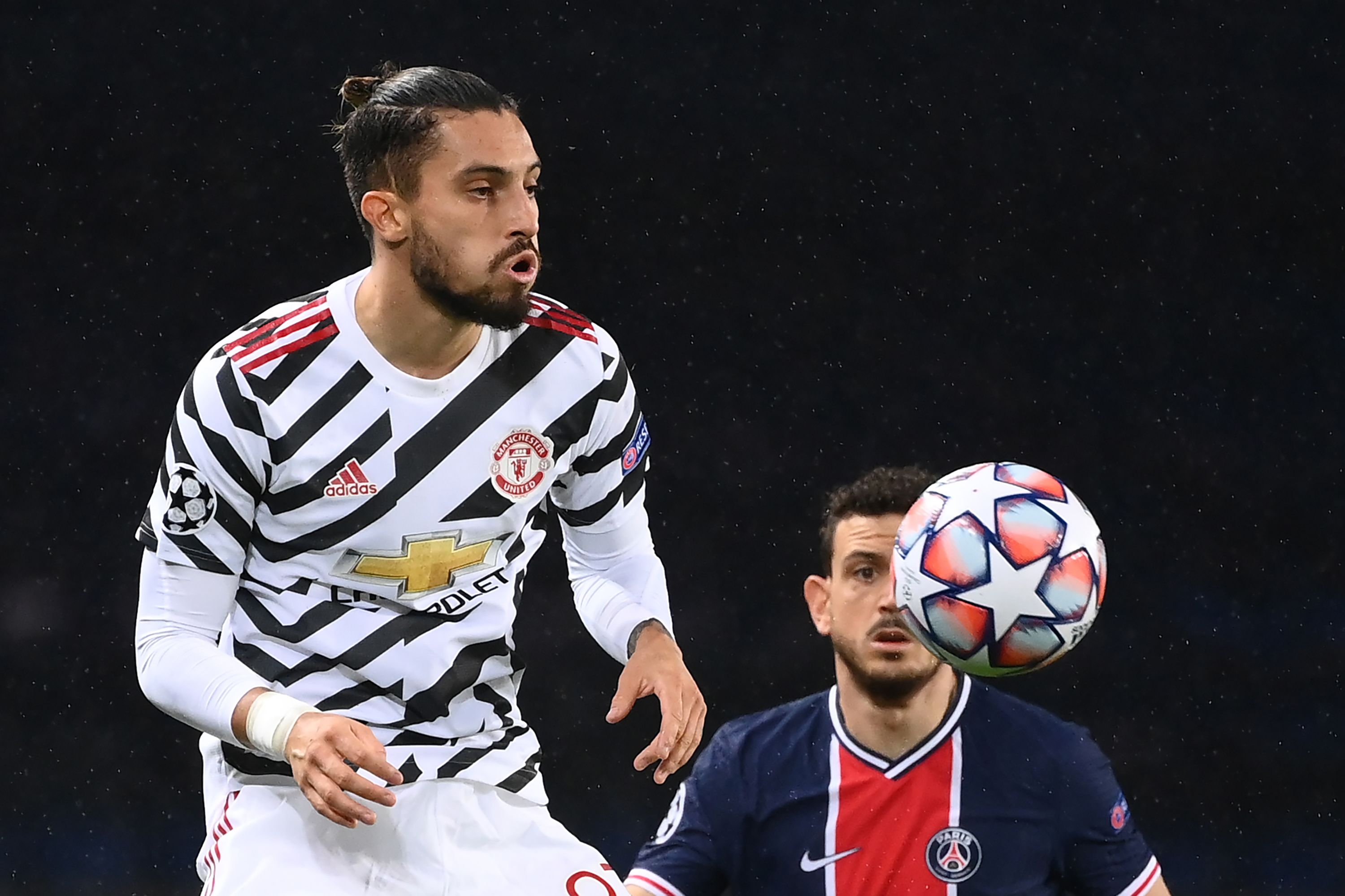 Solskjaer will need all the help he can get with the Red Devils kicking off a fresh fixture pile-up on Saturday.

Istanbul Basaksehir and Paris Saint-Germain travel to Manchester for midweek Champions League games, either side of a trip to Southampton.

Two games a week will remain the order of the day right up through the Christmas period with Manchester City, Leeds, a Carabao Cup clash with Everton, and Leicester among the opponents on the horizon.