MANCHESTER UNITED have been given a clear path to Jadon Sancho as Borussia Dortmund were given the green light to sign Donyell Malen as his replacement.

The Red Devils are desperate to land a right winger in the summer window with Sancho their priority. 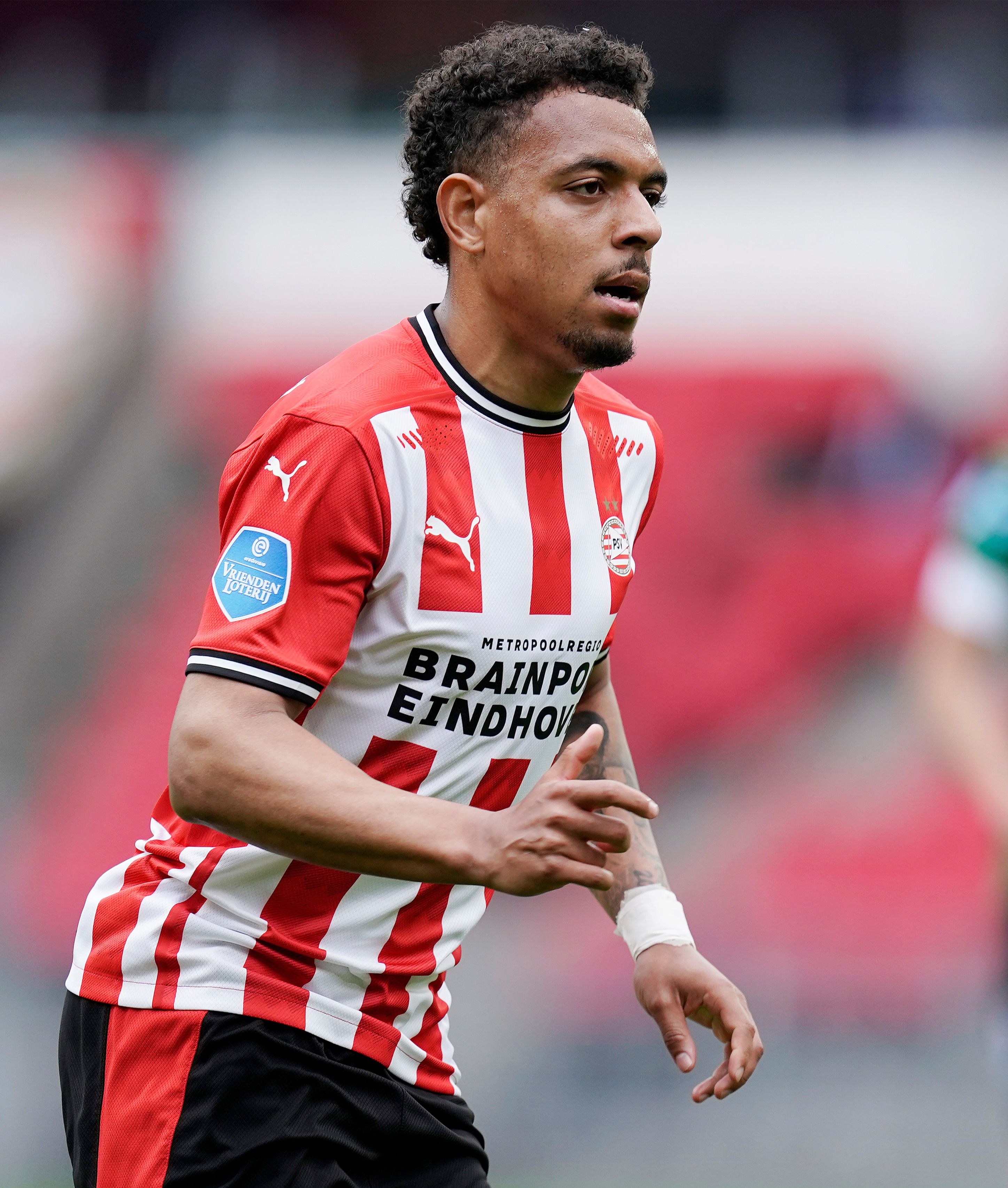 As revealed by SunSport, the England star, 21, is closing in on a five-year deal worth £350,000 per week at Old Trafford.

Sancho has reportedly told Three Lions team-mates he is making the switch.

And according to the Mirror, the move has taken another step closer as Dortmund continue their search for someone to fill his boots in Germany.

That player is PSV Eindhoven and Holland sensation Malen.

The 22-year-old attacker caught many people's attention at the Euros with his fine performances for the Oranje before they were surprisingly dumped out by Czech Republic last night.

He managed two assists and three shots across his 150 minutes on the pitch and the pacey forward clocked a rapid top speed of 31.3km/h.

Malen – represented by Mino Raiola – would likely cost at least £34million, less than half the price Dortmund look set to sell Sancho for.

And his manager at PSV admitted he knows the club are likely to lose vice-captain Malen – as well as skipper Denzel Dumfries.

Roger Schmidt told NOS in the Netherlands: "That's how it goes in football, especially at PSV, we lose one or two good players every year.

"It has been clear to me for some time that Donyell and Denzel are likely to leave. Actually last summer.

"I also take it into account and if they do stay, that is great. But we have to prepare ourselves that we will have to play without both next season."

Able to play out wide or through the middle, the £500,000 former Arsenal youngster Malen managed 27 goals and ten assists in 45 PSV games last season.

However, Dortmund know they must act quickly to land Malen with Liverpool, Barcelona, Juventus and even Arsenal also interested.

CEO Hans-Joachim Watzke has warned he will pull out of talks if PSV seek to drive up a bidding war due to the interest. 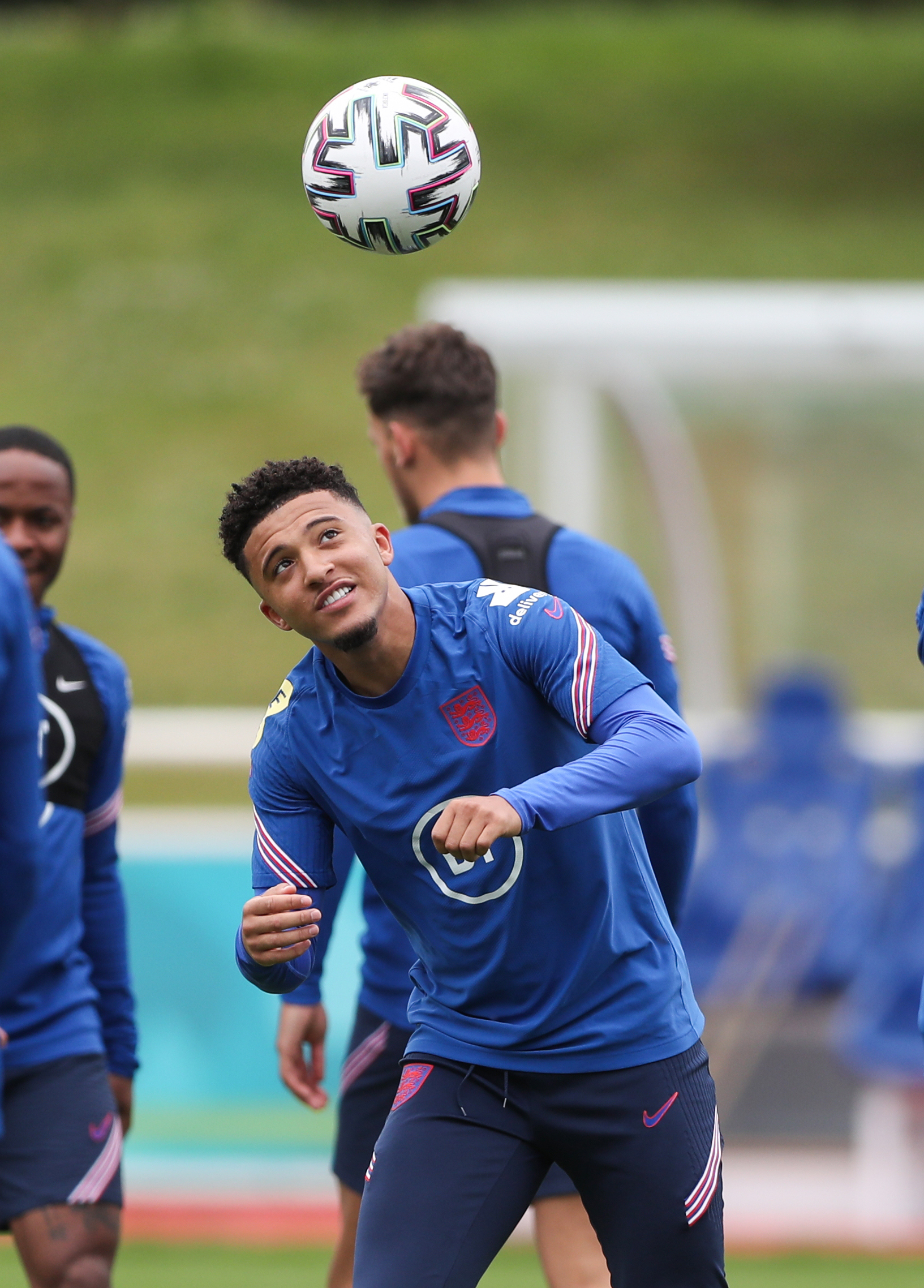