MANCHESTER UNITED could reportedly finally complete a deal for Jadon Sancho this month with 'no one stopping them, if they feel confident'.

The Red Devils made England star Sancho, 20, their No1 summer transfer target but were unable to get a £108million deal over the line. 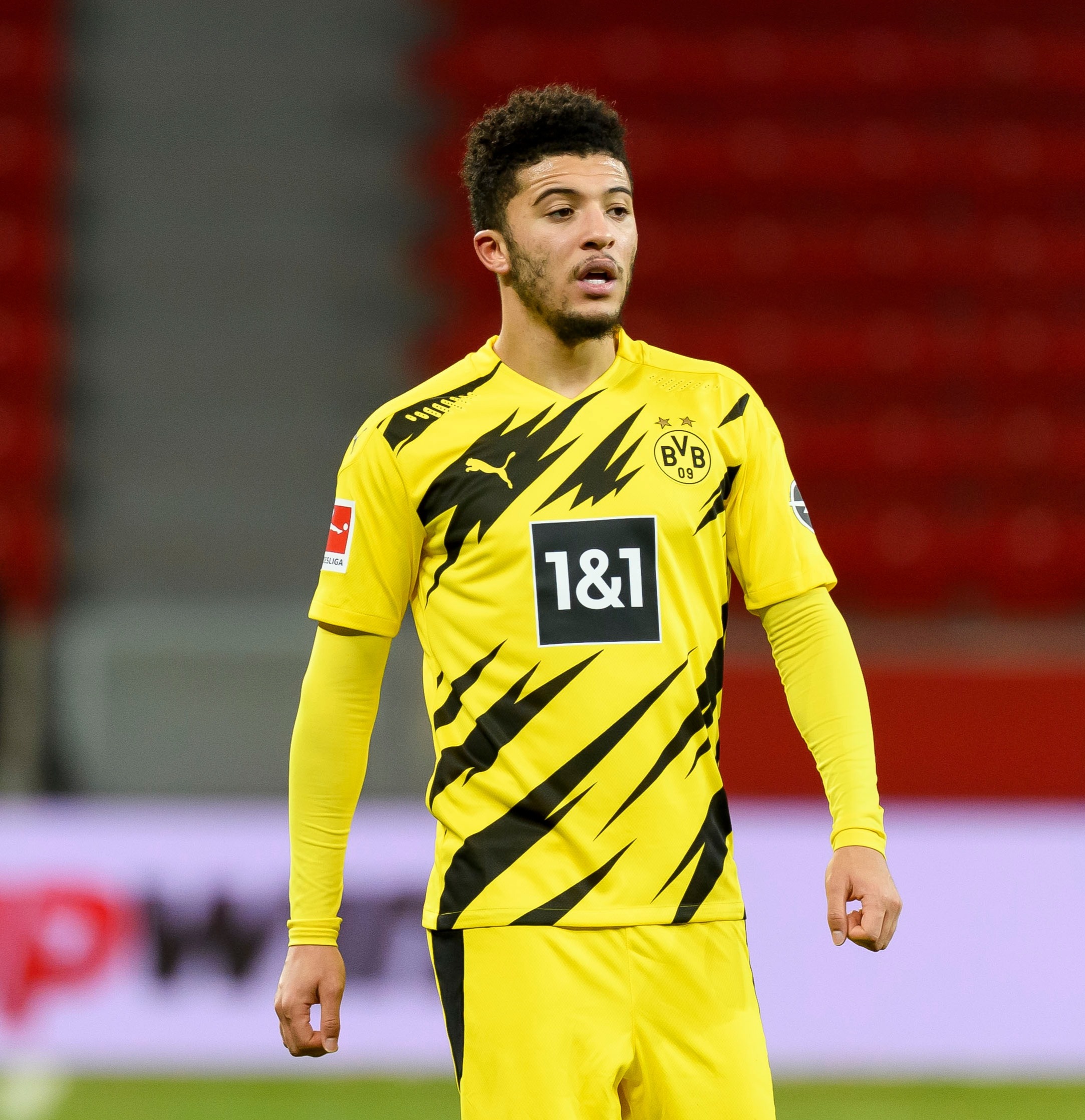 Journalist and German football expert Raphael Honigstein suggests a deal at the end of January is 'inherently possible'.

But he adds that although terms may be agreed in this window, Sancho is unlikely to arrive at Carrington until the end of the season.

Speaking on Sky Sports' Transfer Talk podcast, Honigstein said: "Everybody in Dortmund knows nothing will happen in January.

"The player is not agitating for a move, there’s a very clear agreement that transfers of that magnitude at Dortmund will only happen in the summer.

"There was a big transfer announced in January a couple of years ago. That was Christian Pulisic [to Chelsea].

"But remember, even his deal was the deal for the summer.

"So no one’s stopping United, if they went out, and felt really confident, to say, ‘let’s do this deal now, let’s make sure we get in now’.

"And maybe then announce it at the end of January. That’s inherently possible."

But Honigstein explained that he expects negotiations to begin in the spring ahead of the delayed Euro 2020 tournament.

He added: "We just haven’t seen or heard anything to suggest that they are indeed ready and willing to come back to that negotiation at the moment.

"I think everyone at Dortmund is under no illusions that the player wants to leave.

"But they think that the offers and the real negotiations will start closer to towards spring when clubs are perhaps in a better position to understand how much money they'll have available for their transfer window in the summer."

Dortmund bosses are unlikely to lower their valuation of Sancho – who still has two-and-a-half-years left on his contract.

The transfer fee, agent payments and wages were all thought to be behind last summer's move failing.

After a relatively slow start to the campaign, Sancho is now enjoying a spell of good form – hitting two goals and two assists in four Bundesliga games.

A refreshing winter break is said to have hugely helped him, with Edin Terzic's side fourth in the table and seven points off leaders Bayern Munich.