MANCHESTER UNITED, rivals Man City and Wolves all face missing the start of next term because of their  delayed European campaigns.

And the trio could also have NO summer break – which could have significant injury repercussions as the new season progresses. 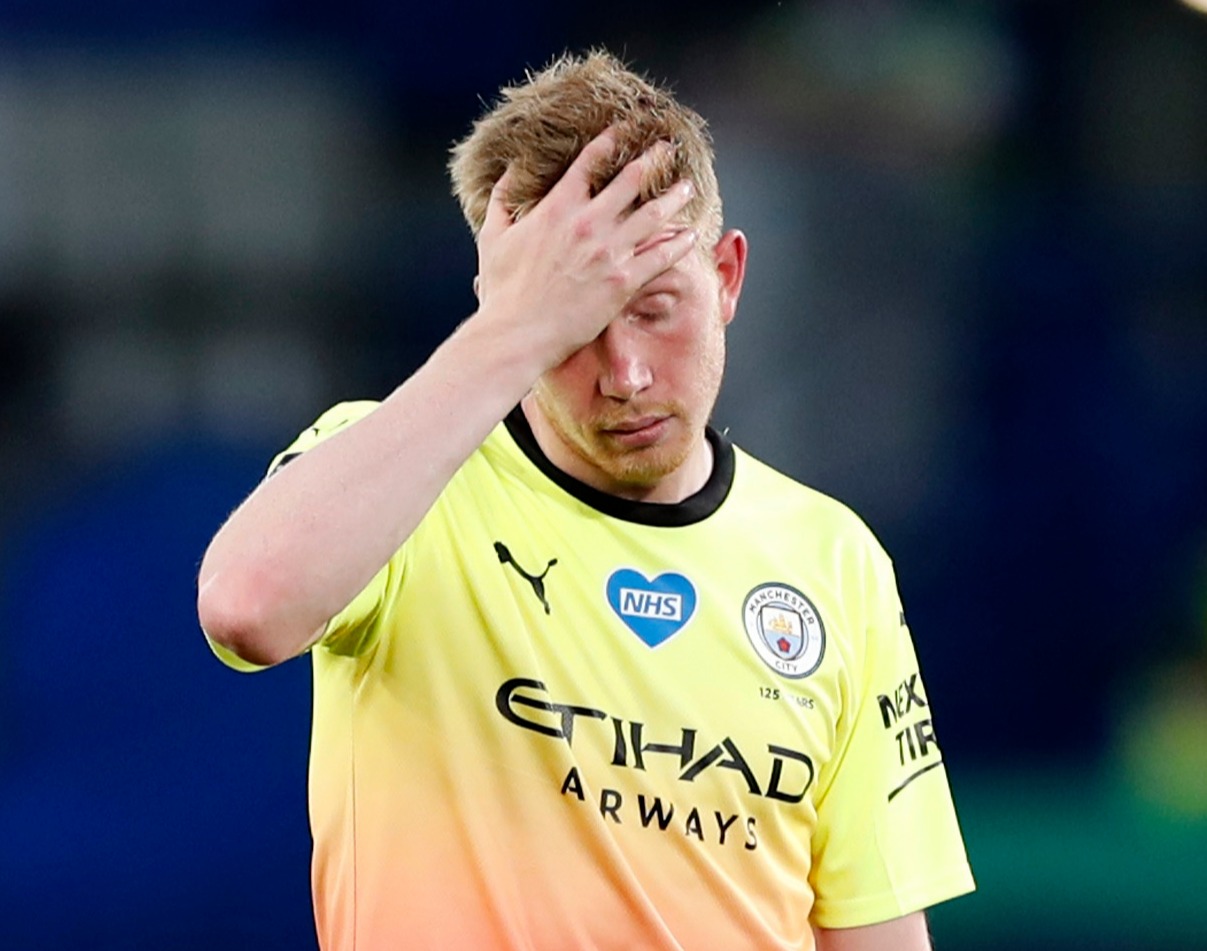 Prem clubs will meet by video conference next week when it is expected that they will confirm the 2020-21 season dates.

SunSport understands that there are three options on the table, with the weekends of August 22 and 29 and September 12 being discussed.

A number of clubs would prefer the September date, even though the worldwide international break at the start of the month means they would get players back barely 48 hours before the kick-off.

Those clubs feel that they need extra time to prepare after the congested fixture list following the three-month Covid-19 shutdown.

There is also the hope that a September restart would make it more likely that fans will be allowed into stadiums, giving clubs a massive income boost.

But Prem refs have been alerted to the likelihood that the campaign will begin on the first potential date. 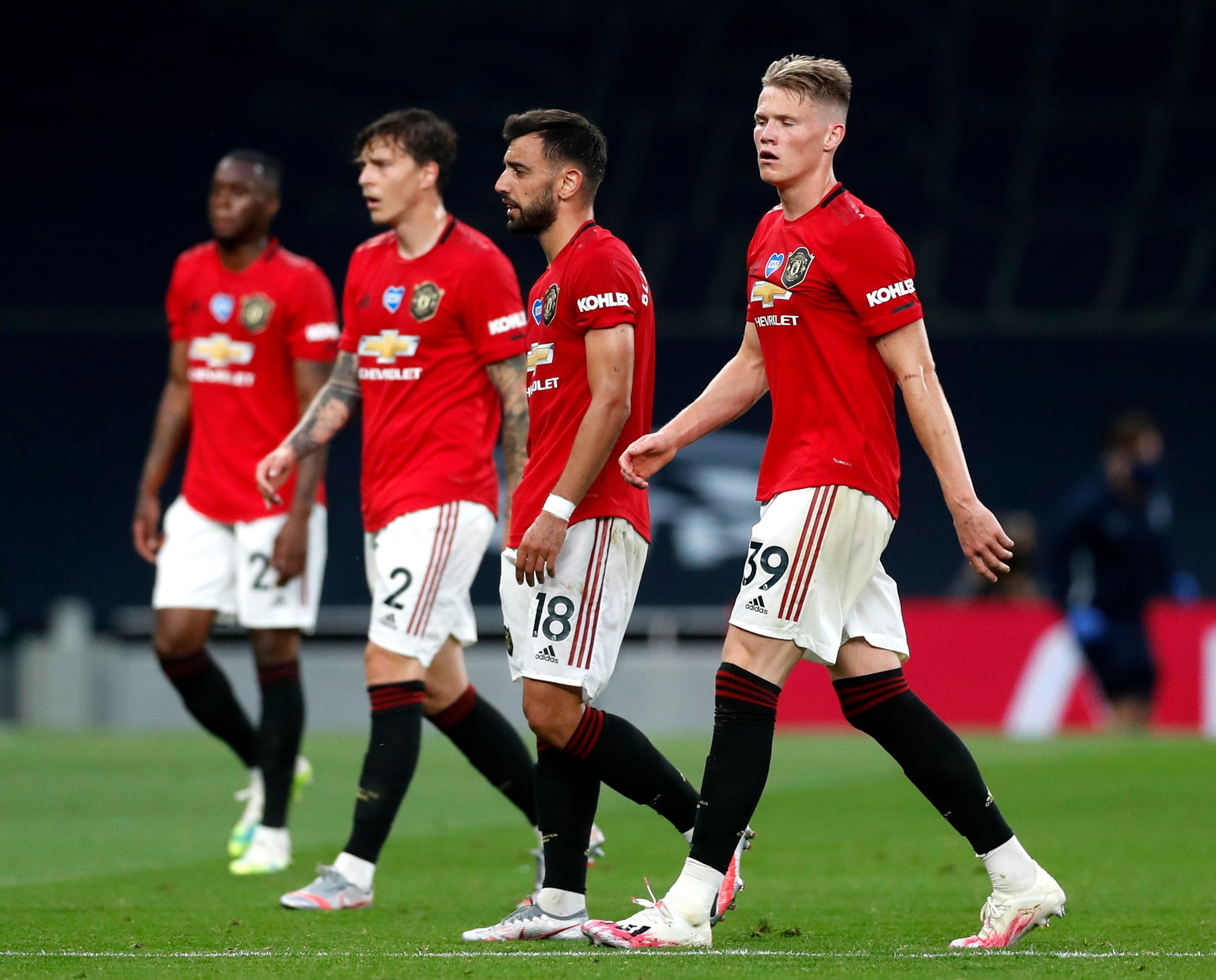 And that could mean United, City and Wolves all being unable to start – if their Euro runs go all the way.

Uefa plan to play the Europa League Final in Cologne on August 21, with the Champions League showpiece taking place at the Stadium of Light in Lisbon two days later.

It would mean the three teams having to play catch-up from the very start of the campaign, with no possibility of players having any time off between seasons.

One reason for League chiefs wanting to start on August 22 is the deals with broadcasters that state there will be 34 weekend dates each season.

Next term must finish by May 16 because of the compulsory, Fifa-designated rest period ahead of the delayed Euro 2020.

Even an August 22 start would only create space for 34 weekend dates if the Prem grabbed back the FA Cup fourth and fifth round dates that are normally given over for the competition – forcing the vast majority of ties to be played in midweek.