MANCHESTER UNITED have reportedly been given the green light to sign Douglas Costa thanks to a Fifa transfer loophole.

The Brazilian winger, 30, is on loan at Bayern Munich from Juventus after moving to the Bundesliga having featured in two Serie A games for the Old Lady at the start of the season. 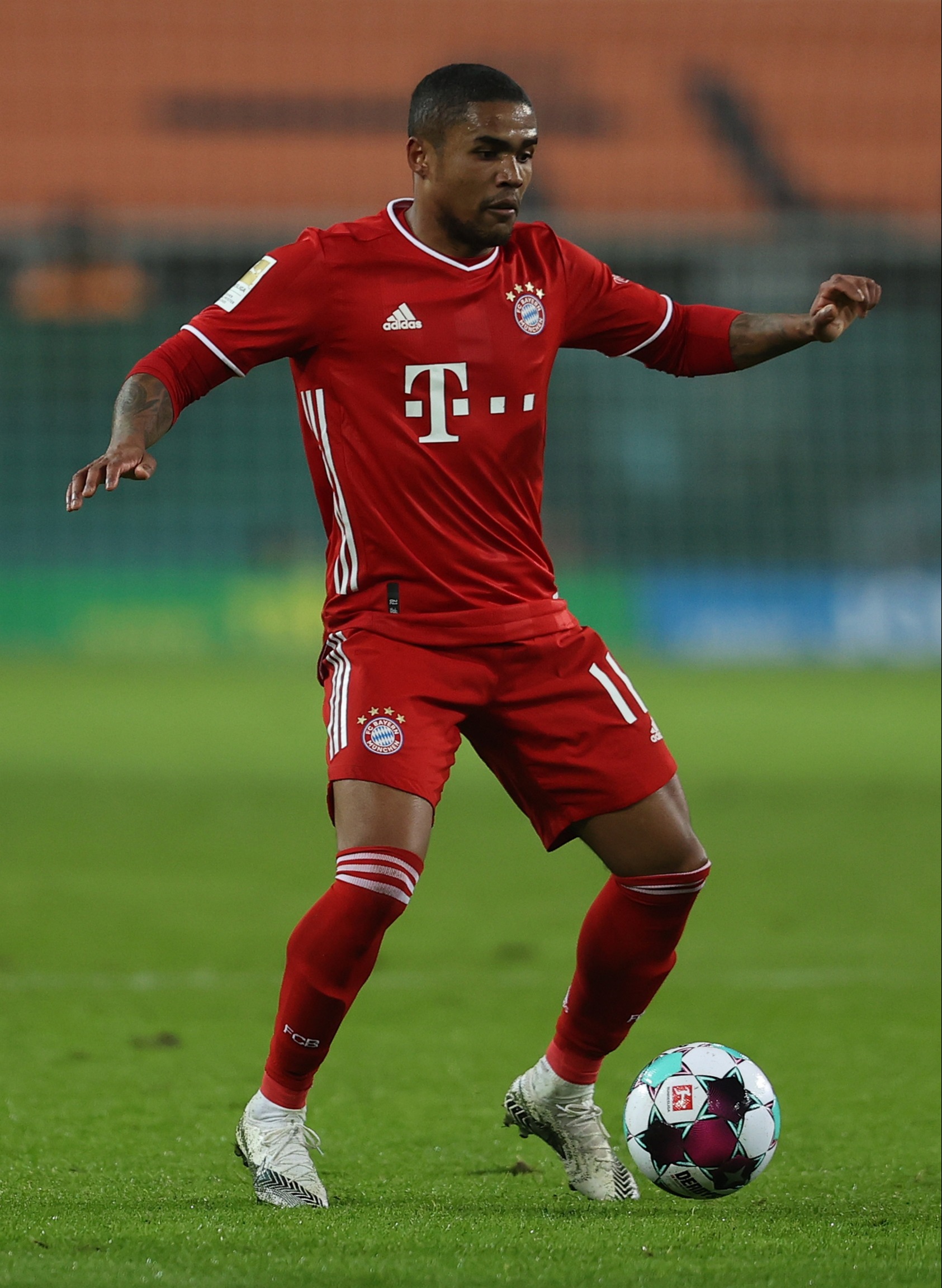 And ordinarily players are not allowed to play for three sides in a single season.

But Gazzetta dello Sport reports Fifa will allow stars to don three different shirts in one campaign given the exceptional circumstances of the pandemic.

And the Italian outlet suggests Bayern are happy to let Juve recall the forward after he failed to even make Hansi Flick's bench for Sunday's 2-1 win over Freiburg.

Wonderkid Jumal Musiala, 17,has had more game time than Costa with the wideman restricted to just 281 minutes in the Bundesliga and seemingly surplus to requirements at the Allianz Arena.

The report states Bayern will not extend Costa's stay beyond this season and he could even be brought back early by the Bianconeri, who are keen to offload him.

United and Wolves are two clubs that could offer Costa a Premier League home.

But one potential stumbling block is his salary with the player taking home well over £100,000 a week.

Clubs may find it tough to find the funds to match even half his annual wages during the coronavirus crisis. 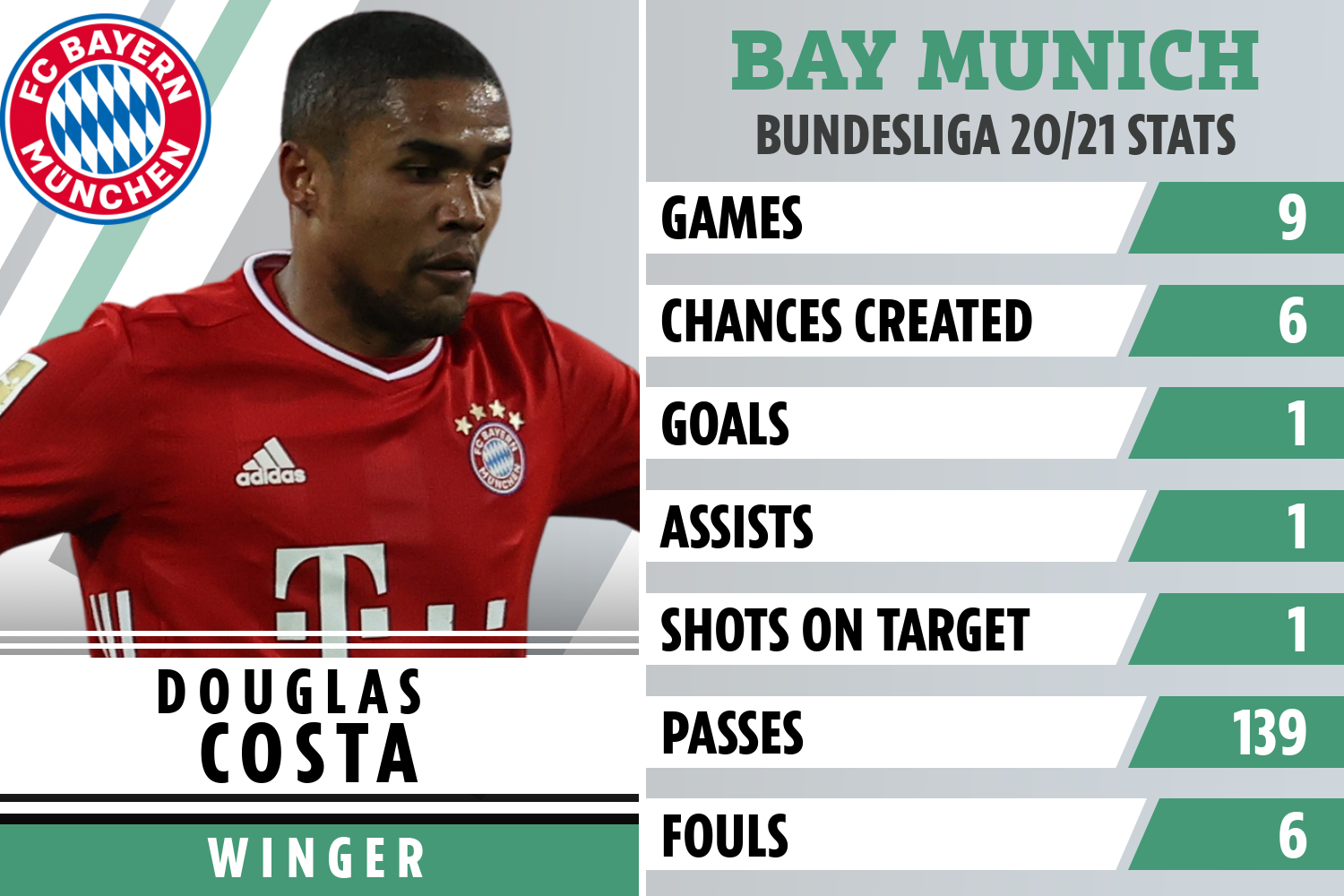 When asked about Costa's omission from the bench despite nine spots being available in Germany, Bayern boss Flick said: "We have many healthy and high-level players.

"We had to make choices, it's good that this is the case."

Portuguese-speaking Costa could join Nuno Espirito Santo's side as a replacement for Liverpool's Diogo Jota, who swapped Molineux for Anfield in the summer for £45million.