JADON SANCHO is an A-grade player.

And the fact that he remains a painful knife in Manchester City’s back is why the club believes the answer is B-Teams. 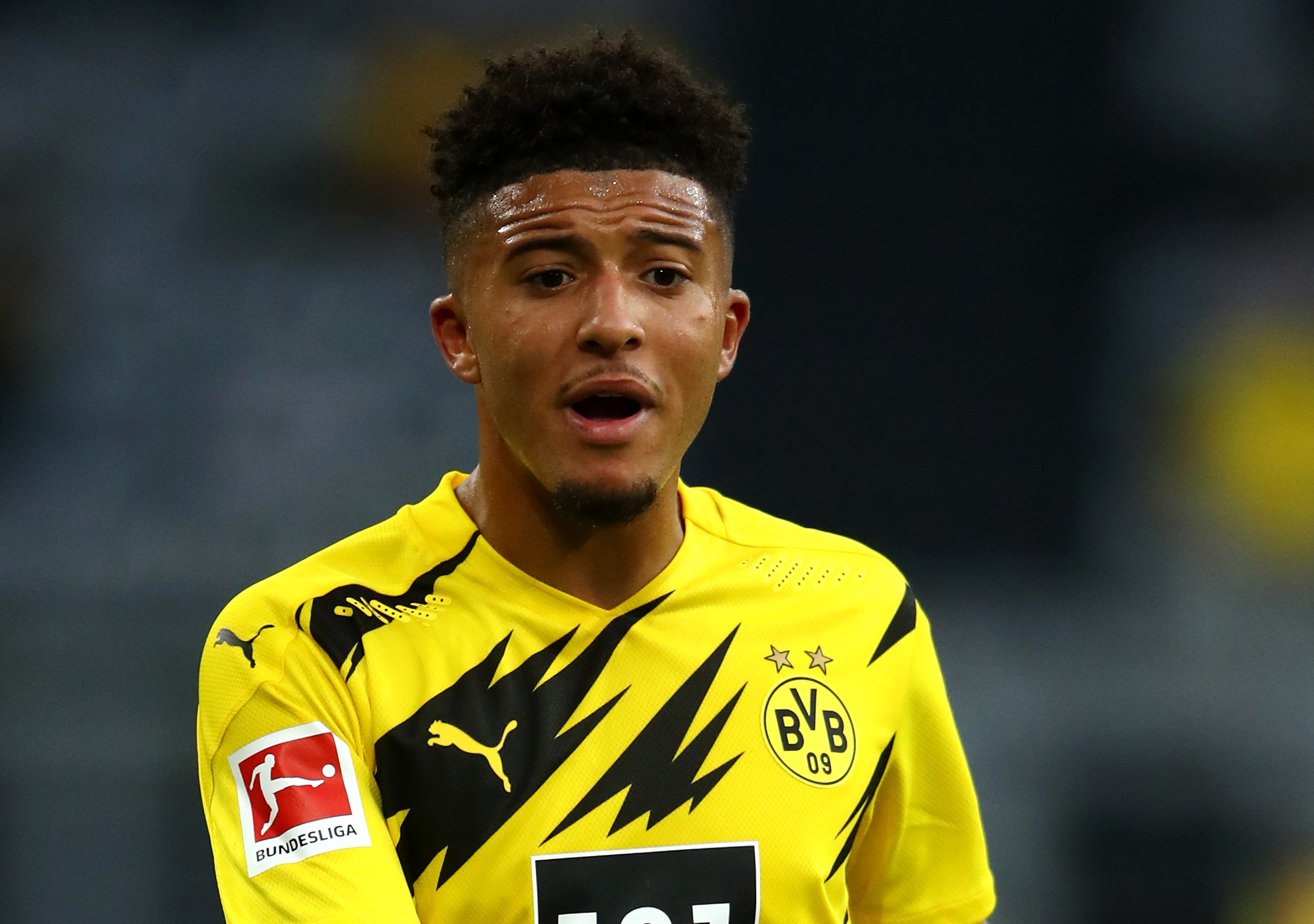 The Etihad hierarchy were left frustrated and helpless when the winger walked out on them to join Borussia Dortmund in 2017.

Sancho, then just 17, and behind Raheem Sterling, Leroy Sane, Bernardo Silva and David Silva, was fearful that the sheer quality of players at Pep Guardiola’s disposal meant he would never get the first-team football he craved.

Three years on, a starter for Dortmund, with 13 England caps to his name and having been valued at £120m by his Bundesliga club, too much even for Manchester United, Sancho will reflect he made the right choice.

But his departure, along with that of Welsh midfielder Ravi Matondo to Schalke, and the losses of Jamie Bynoe-Gittens to Dortmund and Dutchman Noah Ohio to Leipzig, has become more than an irritation to the City hierarchy.

Chief executive Ferran Soriano did not try to hide the running sore as he outlined the solution.

He said: “Developing young players in England is a problem. B Teams are not allowed and we have a development gap of boys who are 17 and 18.

“They cannot find the right place to develop and are taken by taken by the German teams – who try to sell them back to us at 10 times the price they paid.  This is bad,  something we needed to solve.

“Maybe the Covid crisis will give us the opportunity and will nudge us to get together and solve this problem.”

Listening to Soriano at LeadersWeek.direct there was no doubting his and City’s resolve on a number of issues.

The prime objective is simple – to get back to the top of the Premier League, whatever it takes.

Covid-19 may have affected all of football and depressed the market but, at least according to the former Barcelona executive, the main focus of the club has NOT changed.

Soriano added: “Over the summer market there were fewer transactions.  Some of them, a lot of them, were more prudent, including exchanges and loans.

“We’ve suffered the economic impact as everybody else has done. We have lost our ticketing revenue and had to adjust by reducing our costs and finding ways to deliver our services to our sponsors..

"We have dealt well with 2019-20, the first half. But now we are in the second half and we face new challenges.  Things might get worse before they get better but we are convinced it will get better. 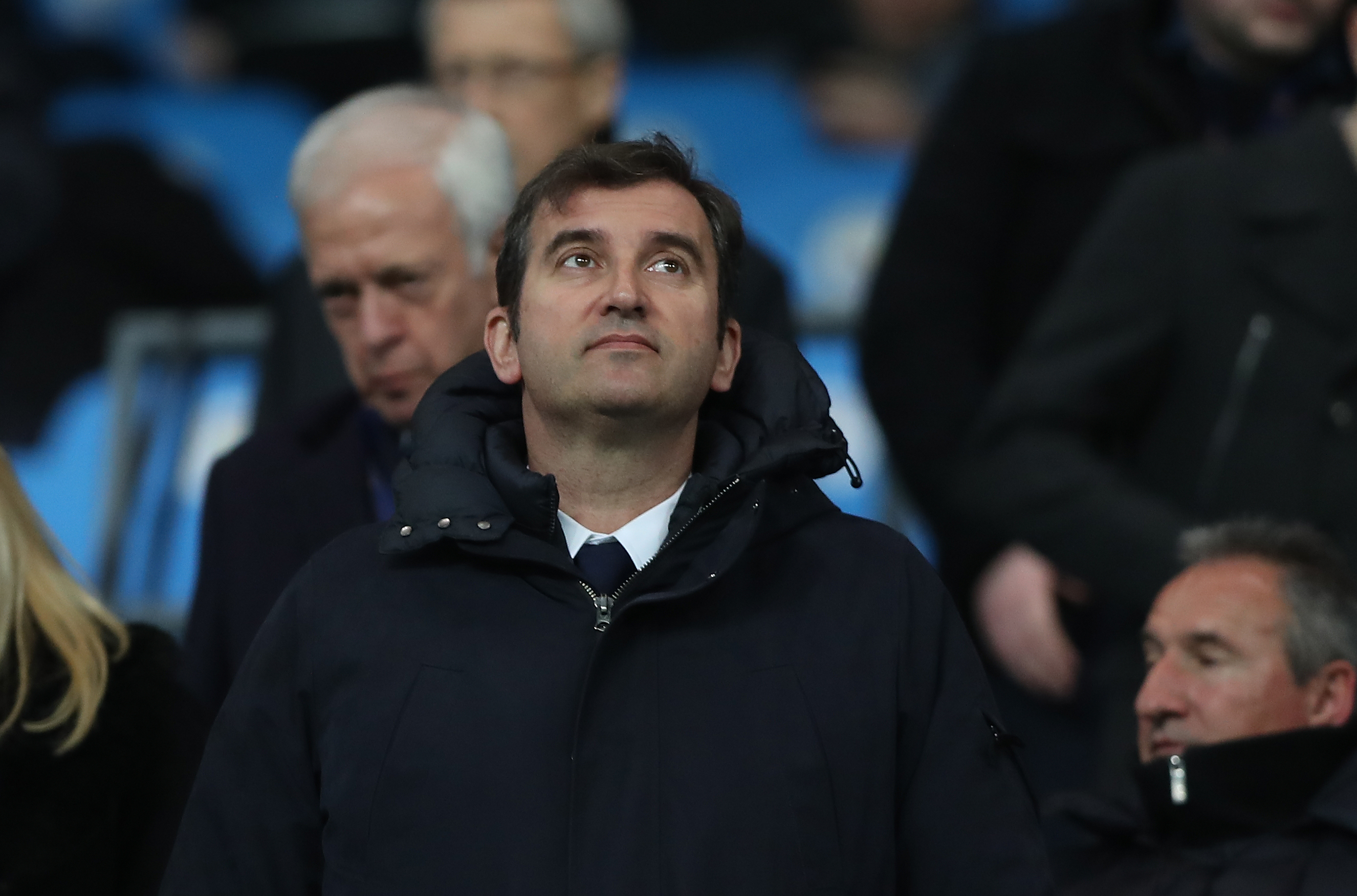 “The team, specifically talking about Manchester City, the team is the engine of our business.  If we don’t play good football, we have no business. Our whole business is built on that.

“We can’t negate that or avoid it, so we have to take some risks. We believe the risks are well measured, whether we have fans back this season or not.  The £49m we got from Bayern Munich for Leroy Sane was lost by people.

“But that money needed to be reinvested. We sold for £49m and invested for £23m in Ferran Torres. We need to continue playing good football. So if we need a central defender, we need one.

“Nicolas Otamendi did so well but because of his age the best thing for us was to change him for a younger player, which is what we did by bringing in Ruben Dias.”

It was a typically unapologetic statement of intent, from a man who represents the global ambitions of the City Football Group, now a 10-strong collection of clubs after additions in India, France and Belgium.

Soriano explained: “We want to be the biggest and best football organisation in the world. We are long-termers and want to do it in five or 10 years.