PEP GUARDIOLA admits he is unlikely to buy a replacement for Leroy Sane when the winger leaves Manchester City.

And that could create another opening for England youngster Phil Foden to get regular first-team football at the Etihad over the next couple of seasons. 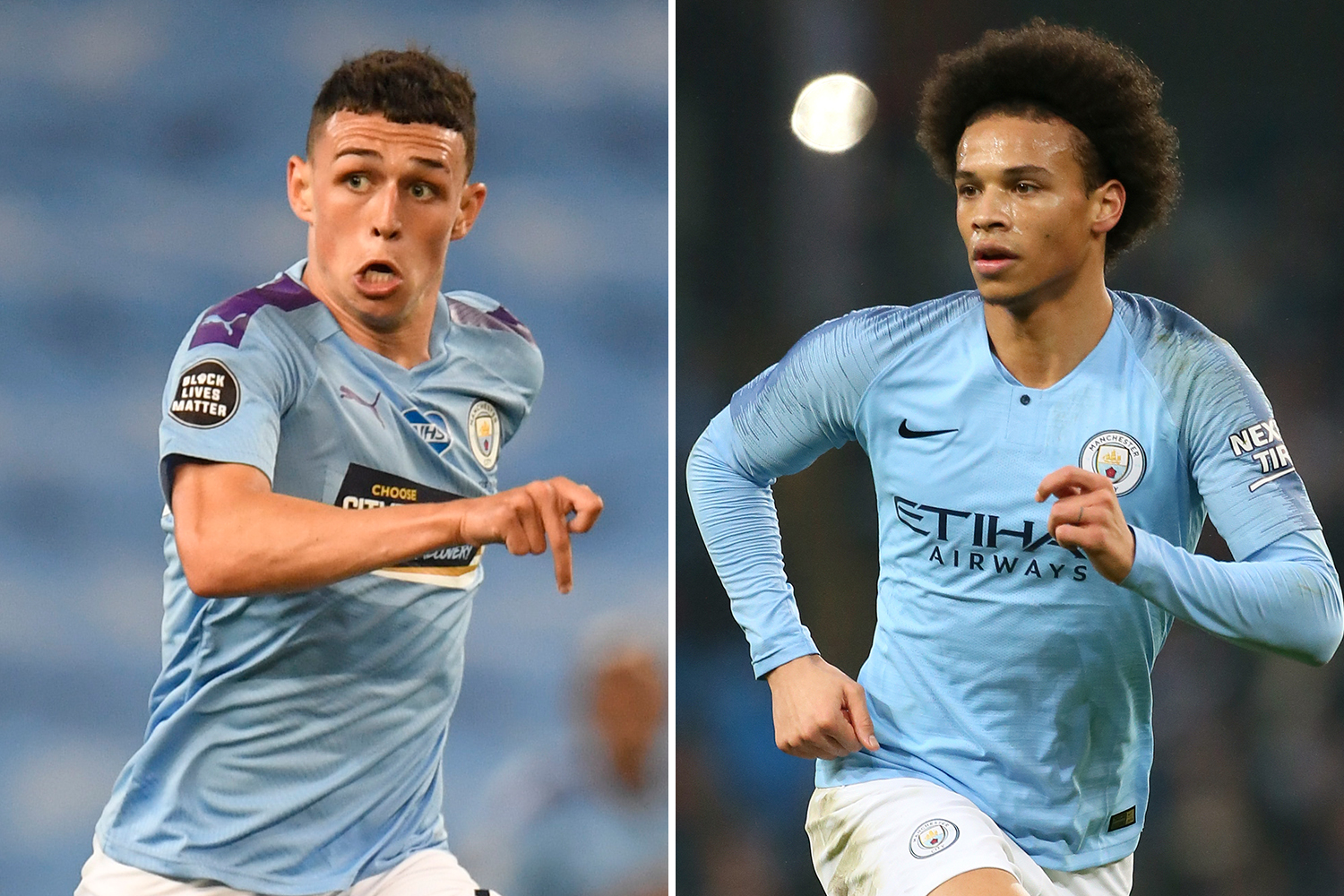 German international Sane, 24, is out of contract next year and has told City he will not sign a new one as he has his heart set on a return home with Bayern Munich.

A deal is expected to be thrashed out between the clubs this summer — although they remain a long way apart in their valuations of the former Schalke man.

Whether he leaves this summer or next, Guardiola said he will probably not get the chequebook out to buy a big-money replacement.

Foden, Gabriel Jesus, Raheem Sterling, Riyad Mahrez and Bernardo Silva have all played in that spot wide on the left during Sane’s long spell on the sidelines with a serious knee injury.

And his words will be of particular interest to England Under-21 starlet Foden, 20, after Three Lions boss Gareth Southgate recently said he needs to be playing regularly.

Ahead of tonight’s clash with Burnley, City chief Guardiola said: “First, Leroy is our player. I don’t know if he is going to leave this summer or the end of his contract.

"We have big, talented players up front. Most of them are in good, healthy conditions, like Phil, Riyad, Gabriel, Raheem.

“They can play quite regularly for a long period of time, they are so stable in terms of injury situations.”