MANCHESTER CITY and Paris Saint-Germain are reportedly increasingly confident that Lionel Messi will leave Barcelona in 2021.

The six-time Ballon d'Or winner has fuelled speculation over a move after allegedly making his financial demands more 'realistic'. 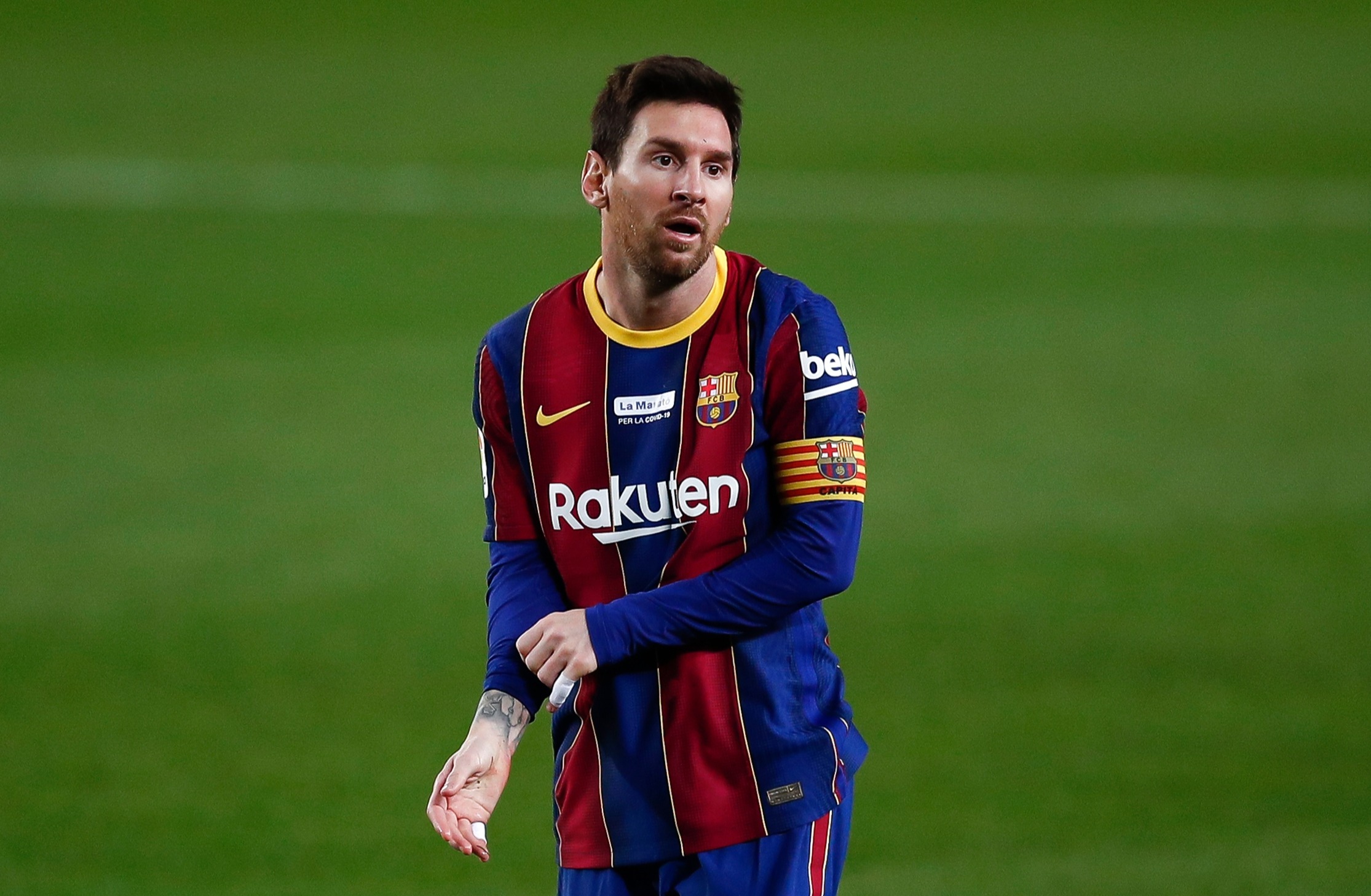 According to 90min, the two clubs hold 'genuine belief' that he will leave the Nou Camp next year.

A source told them: "There is now a genuine belief that 2021 will see Lionel Messi move on.

"We know from intermediaries that the financial demands have changed and are now considered much more 'realistic' and because of this Man City and PSG are taking seriously.

"Getting Messi now means you get a good two or three years out of him, if not more.

"But if he does not move this year, he won't get many more chances and with Barcelona's current situation, now could be the perfect time for all parties."

Messi tried to force his way out of Barcelona when he handed in a transfer request this summer.

Pep Guardiola's Manchester City side were frontrunners in the race to sign him.

But Messi decided to stay as his kids cried when he told them his plans to leave.

The 33-year-old's contract with the club is set to expire next summer.

He claimed the 33-year-old will have to go elsewhere if he doesn't agree to a pay cut.

The Argentine ace has been with Barcelona since he joined their youth ranks in 2001.