The “last known surviving boyhood home” of Malcolm X has officially been added to the National Register of Historic Places. The house, located in the Roxbury section of Boston, is where Malcolm spent his teenage years living with his half sister, fellow civil rights icon Ella Little-Collins, according to the National Trust for Historic Preservation, a D.C.-based nonprofit organization.

With the new designation, the house will be considered in all federal planning, may qualify for federal grants and will be eligible for tax provisions to rehabilitate the building. 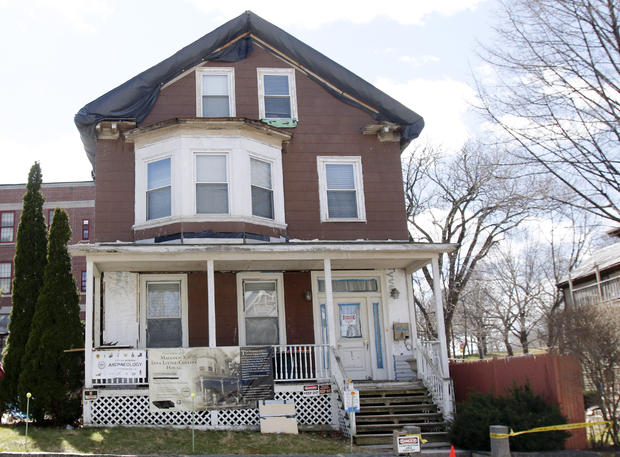 Malcolm and his sister moved into the house in 1941 when Little-Collins gained guardianship of Malcolm, who rose to be a prominent Black leader who was a spokesman for the Nation of Islam during the 1950s and ’60s. He was known for encouraging people to fight against racism with whatever means were necessary.

After Malcolm was shot and killed in 1965, Little-Collins never returned to the house, according to the National Trust, although she maintained ownership of it until her death in 1996. Her son, Rodnell Collins, has since owned the historic building.

Nobody has lived in the two-and-a-half-story house, located at 72 Dale Street, for more than 30 years, according to the National Trust, and Collins is working on redeveloping the building so that it can be used as living space for graduate students who are studying African American history, social justice or civil rights.

“Transforming the historic residence where Malcolm X spent his formative years into graduate student housing would provide an innovative model for sites across the country,” the National Trust says on its website. “The rehabilitation would not only restore an important part of American history, but transform an underutilized structure into an active and vibrant part of the surrounding community.”

The Malcolm X–Ella Little Collins House in Boston, MA, was listed in the National Register on February 12, 2021, at the…

Along with its connection to Malcolm X and Little-Collins, the National Register for Historic Places said the property is “significant” for “its demonstrated potential to provide information about 18th-century farm practices within the landscape context for Roxbury and for its later 19th-century development as a streetcar suburb of Boston.”

In 2016, the city of Boston conducted an archaeological dig at the site of the home and found kitchenware, ceramics and other items that dated back to the 1700s. They also uncovered jewelry and toys from the 1970s.