Here are your FOX Business Flash top headlines for April 11.

Madonna’s iconic "Material Girl" dress is going under the hammer.

The hot pink satin gown worn by the pop star for her 1984 music video will be up for auction as part of Julien’s Auctions. The three-day event, titled "Music Icons," takes place from May 20-22 at the Hard Rock Cafe® New York and online at juliensauctions.com.

A spokesperson for Julien’s Auctions confirmed to FOX Business on Monday that the lot, which consists of the gown, a white faux fur stole from Edwards-Lowell of Beverly Hills, pink satin opera gloves and rhinestone bracelets is estimated at $100,000 to $200,000.

The iconic piece was originally made for the 1980 TV movie "Norma Jean." It was rented from the Palace Costume and Prop Co. for the singer to use in her "Material Girl" music video. The spokesperson also shared that the dress was later used in "Blonde," the 2001 TV movie exploring the life of Marilyn Monroe. 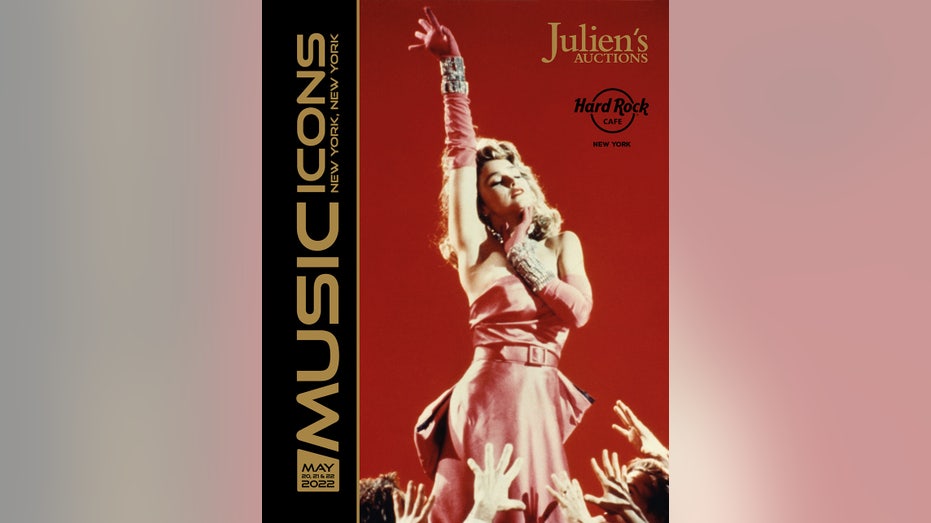 The lot also includes a 1-of-1 "Material Girl" Dress Animated NFT serving as the digital representation of the physical dress.

The music video, which celebrates its 38th anniversary this year, was inspired by Monroe’s "Diamonds Are a Girl’s Best Friend" scene in the 1953 film "Gentlemen Prefer Blondes." The song gave Madonna one of her signature nicknames.

"Material Girl" reached the top five in Australia, Belgium, Canada, Ireland, Japan and the United Kingdom when it was released. It also reached the number two position on the Billboard Hot 100 in the United States.

In addition to the sought-after costume, the auction will also feature the original drum kit in the Quarry Men, the pre-Beatles group formed by John Lennon, a single sheet of handwritten lyrics to "Glory Road" by Bruce Springsteen, as well as Johnny Cash’s 1956 Martin brand, model D-21 acoustic guitar that was later gifted to his younger brother Tommy. 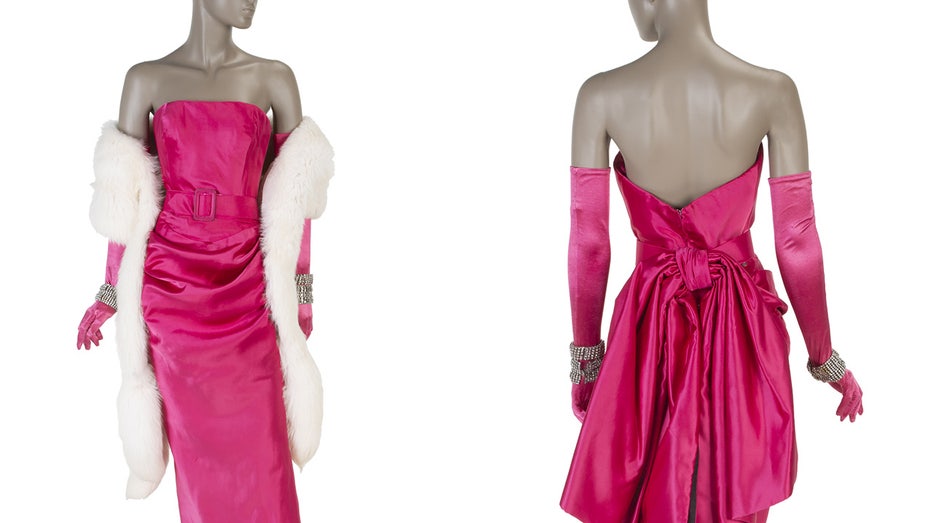 Julien's Auctions has sold other prominent pieces from Madonna's life and career, including her ivory satin halter gown worn in her 1990 "Vogue" music video, which sold for $179,200. Her "Material Girl" hot pink charmeuse silk headband with bow embellishment sold for $28,125, which was 14 times its original estimate. The auction house was also behind the sale of her MTV Video Music Award Moonman Award for Best Female Video of 1986-1987 for "Papa Don't Preach." That sold for $22,400.

"Julien’s Auctions is honored to unveil the first of many exceptional items of our upcoming Music Icons event with our exclusive offerings of these two highly sought-after pieces of music history from the Beatles and Madonna," said Darren Julien, president/chief executive officer of Julien’s Auctions. "The Quarry Men drum kit was front and center of the early formative years and transformation of the band’s sound and core membership of the Beatles and Madonna’s ‘Material Girl’ music video ensemble pink gown firmly established her as an icon and global phenomenon." 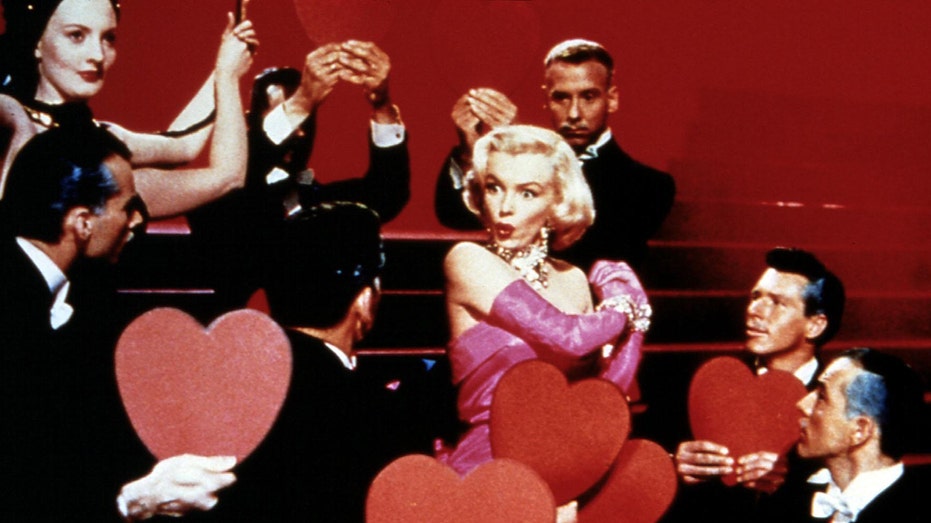 "These two lots with accompanying 1 of 1 NFTs will add extraordinary value to any museum or private collection and these remarkable and rare pop culture artifacts from the likes of Johnny Cash, Bruce Springsteen, Eddie Van Halen, Mick Jagger and other legends in our lineup are some of the most exciting pieces to be offered this auction season," he added.