An episode of “Mad Men” featuring blackface will be available to stream when the show joins Amazon’s IMDb TV library later this month, the Los Angeles Times reported.

In response to the cultural moment where the country is reckoning with racial inequality, many TV shows and films are reassessing how they’ve represented and discussed Black and other characters of color on their shows.

“Mad Men” was removed from Netflix earlier this year, but viewers will be able to watch the popular AMC show for free on Amazon starting July 15. A 2009 episode of the show includes blackface.

The episode, Season 3’s “My Old Kentucky Home,” will be available to stream in order to preserve “historical authenticity,” producer Lionsgate Television told the LA Times in a statement.

“This episode contains disturbing images related to race in America,” reads the statement, which will also be placed ahead of the episode as a title card for viewers. “One of the characters is shown in blackface as part of an episode that shows how commonplace racism was in America in 1963.”

“In its reliance on historical authenticity, the series producers are committed to exposing the injustices and inequities within our society that continue to this day so we can examine even the most painful parts of our history in order to reflect on who we are today and who we want to become. We are therefore presenting the original episode in its entirety.” 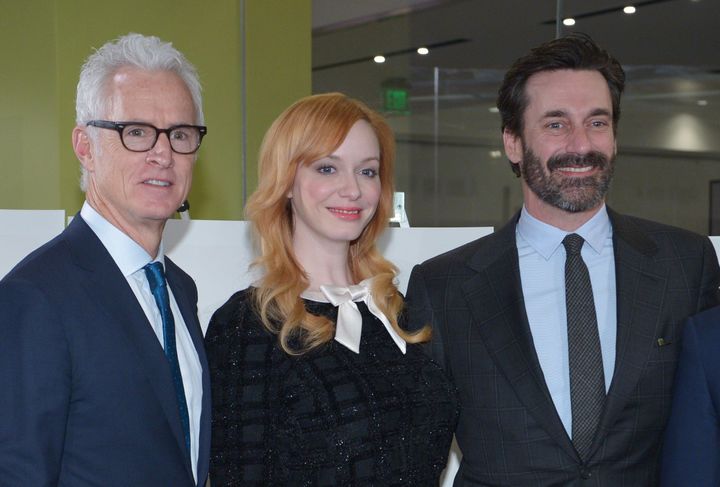 Fans of the show will remember that in the offending episode, Roger Sterling throws a lavish Derby party alongside his new wife, Jane, and serenades her in blackface with the song “My Old Kentucky Home.” He remarks that he put on the blackface with “a little shoe polish” and that Jane “thought it was a scream.”

Discussion about the blackface scene in “Mad Men” comes on the heels of shows like “Scrubs” and “30 Rock” removing multiple episodes of their respective shows from streaming services because of blackface.