The best back and forth. Ludacris has made social justice a family affair, taking his children to protests supporting the Black Lives Matter movement and having “numerous conversations” with them about racism.

“[My daughter Karma] was right there with me,” the rapper, 42, told Us Weekly exclusively on Tuesday, June 9, while promoting KidNation. “The [protests] that I’ve done, she was right by my side … with signs and everything.”

The Illinois native has been raising the high school graduate to be “strong-minded and very strategic in her thinking,” he told Us, explaining, “She’s starting to teach me things. She just wants to know how she can help. She’s very politically charged and that helps her in terms of being a part of something. She knows there’s a bigger picture of trying to change the world. … She’s teaching me so much, but also wanting to learn.”

The Fast and Furious star welcomed Karma in 2001, and is also the father of Cai, 6, and Cadence, 5. The little ones have “so much more to teach” their parents than vice versa, Ludacris told Us. 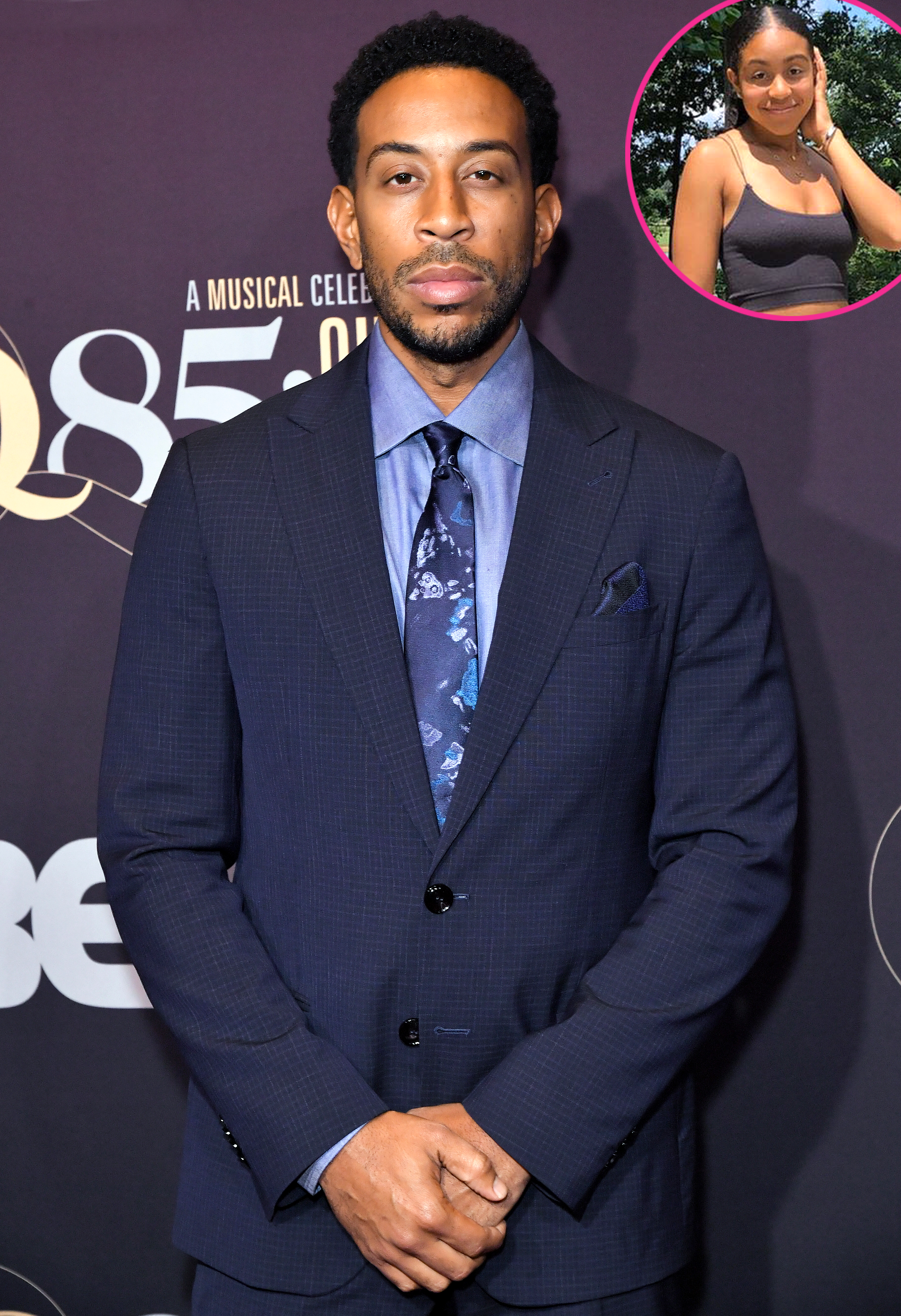 The actor said, “We have conversations, but again, it comes back to the child’s mindset of just wanting everyone to love everyone. They’re just so innocent and they’re very honest and candid about how they feel. They know it’s hard for us to understand and it’s hard for them to comprehend. That’s the ongoing conversation.”

The KidNation co-founder told Us how the educational media platform’s songs helps him get “feedback” from children. “They elaborate based on what they’ve heard and seen,” the Grammy winner shared.

Ludacris oversaw the process of making the “Get Along” video with his co-founder, Sandy Lal. The pair will launch KidNation.com later this year, and the “My Chick Bad” rapper has been bouncing business ideas off of his brood. 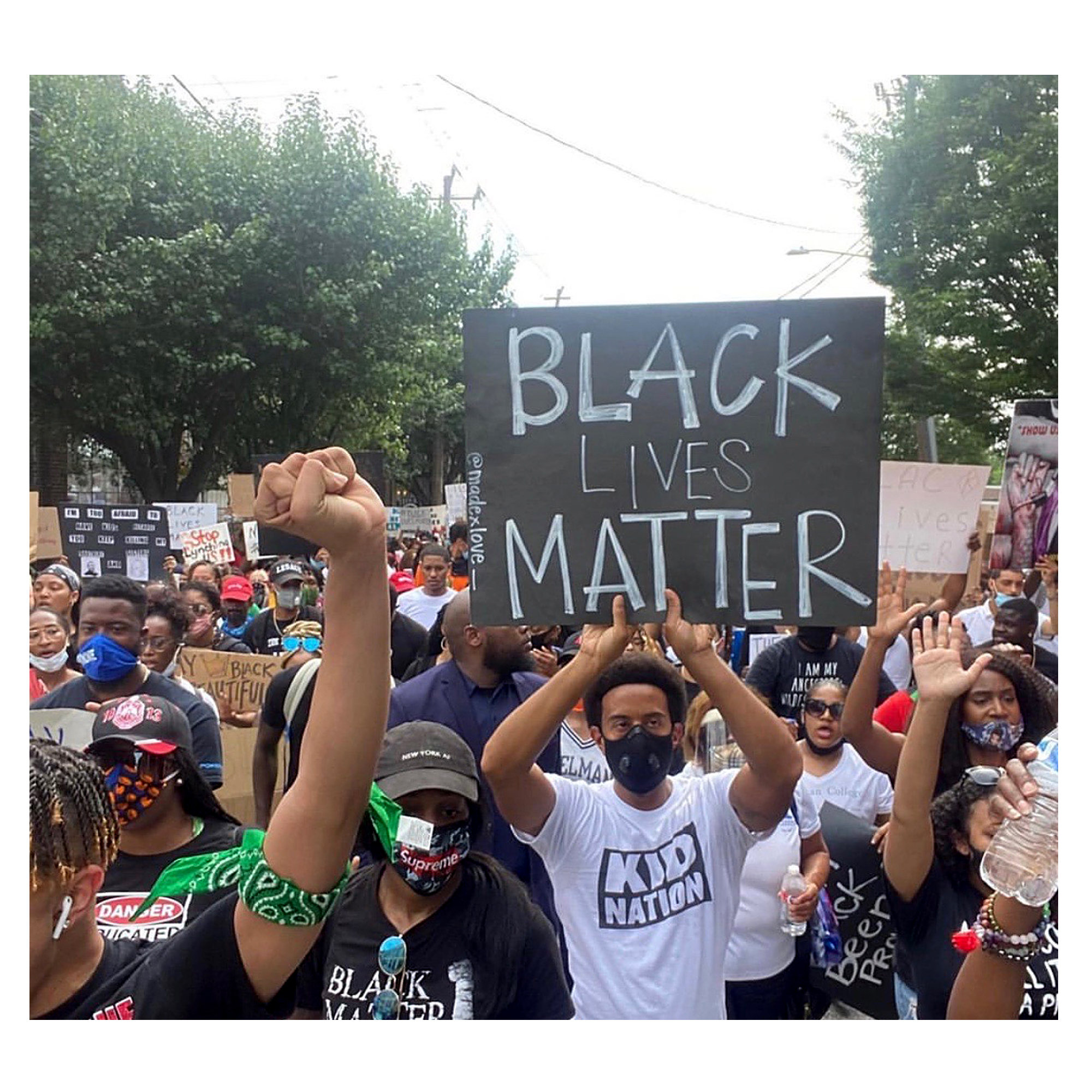