LORIS KARIUS has complained to Fifa over unpaid wages at Besiktas, according to a board member at the Turkish club.

The German is currently on loan from Liverpool at the Super Lig side but reportedly wants his contract ripped up after money was withheld. 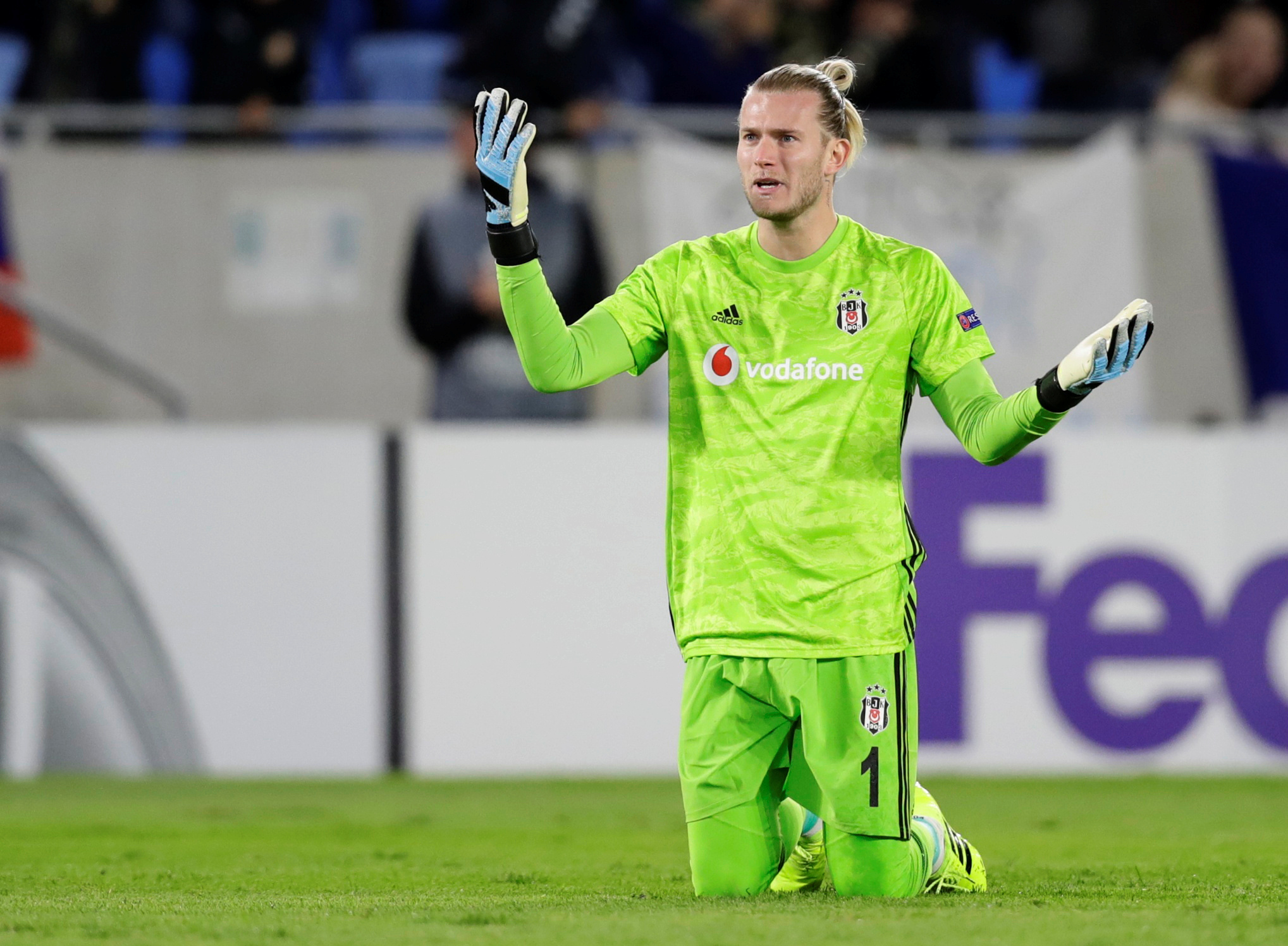 Board member Erdal Torunogullari confirmed Karius wants to leave in a statement on Instagram in which he described the payment as undeserved.

He said: "Karius has gone to Fifa over his unpaid wages and termination of his contract.

"He wants us to pay him for the months he hasn't played.

"He wants to leave and that's his decision. We don't want to make an undeserved payment."

Karius is most well known for his errors in the 2018 Champions League final in which Liverpool were thrashed 3-1 by Real Madrid.

The 26-year-old has not played for the Merseysiders since that night and has been on loan in Turkey ever since on a deal that was supposed to expire at the end of this season.

He had made 25 league appearances for Besiktas this season before coronavirus put football on hold but it seems his time with the Turkish side has come to an end.

However, his Liverpool future is also in doubt with the Reds likely to want to get rid given his contract runs until 2022.

Alisson has proved to be one of the best goalkeepers in the world while ex-West Ham favourite Adrian has provided solid backup.

But Karius is not thinking that far ahead and recently told German outlet Bild he still has regular contact with Liverpool's staff.

He said: "I primarily write to goalkeeper coach John Achterberg. Almost weekly, he is my first point of contact.

"But now and then I also write to Jurgen Klopp, I am in good contact with everyone. I was never out of it.

"It is far too early to say anything about summer. Especially now that nobody knows exactly what to do because of the coronavirus."