PEOPLE living in pain are more likely to get dementia or have a stroke, a study has found.

Widespread pain – which affects all parts of the body over a long time – could raise the risk of Alzheimer’s disease by 47 per cent. 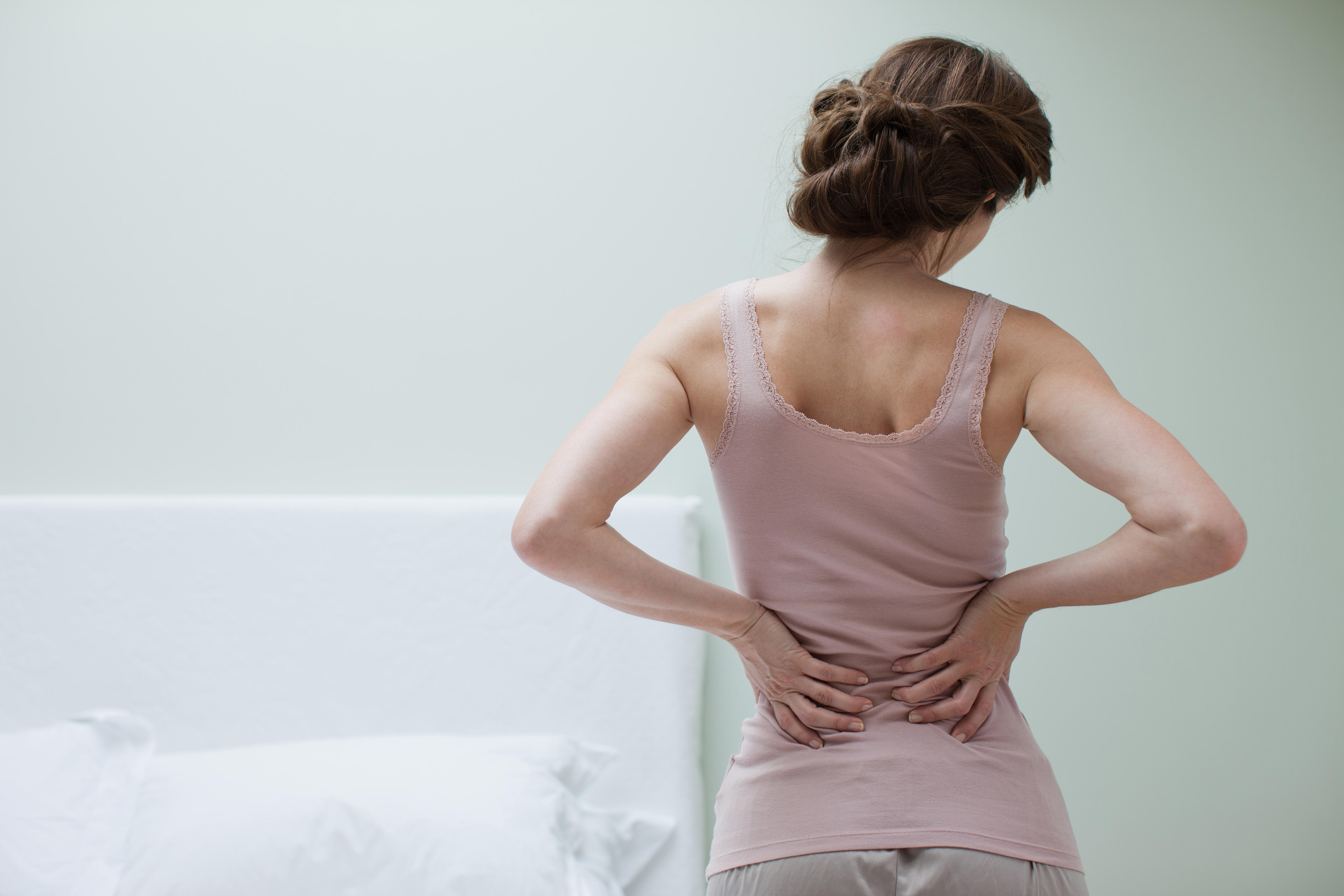 As many as one in seven adults in the UK are living with the pain, which is caused by other conditions such as fibromyalgia.

Experts at Chongqing Medical University in China said: “These findings provide convincing evidence that widespread pain may be a risk factor for dementia, Alzheimer’s disease and stroke.

“This increased risk is independent of age, sex and health status.”

The study, published in the journal Regional Anesthesia & Pain Medicine, used medical records from 2,500 people in the US to compare pain tests in the early 1990s to dementia rates decades later.

It could not tell whether the pain is an early warning sign of dementia or if living with it changes the brain in a way that increases the risk.

Separate research by New York University revealed that people may have a lower dementia risk if they have a partner, friend or relative to talk to regularly.

MRI scans found those with a good listener had more stimulated and “resilient” brains, pushing back age-related damage by up to four years.

Professor Joel Salinas said: "People can take steps to increase the odds they will slow down cognitive ageing or prevent the development of symptoms of Alzheimer’s.”

Dementia is a general term used to describe the deterioration of a person's mental ability that is severe enough to interfere with their daily life.

It is known for the problems it causes with thinking, reasoning and memory – as these are the areas in the brain that become damaged.

There are many different types of dementia. Each is is associated with a particular type of brain cell damage.

What are the symptoms?

The symptoms of dementia that somebody has will depend on which part of the brain is deteriorating.

The early warning signs include: slowness of thought, difficulty with planning, trouble with language, problems with attention and concentration, mood or behavioural changes.

There are two main groups dementia can be split into, but some conditions fall into both categories:

Alzheimer's and vascular dementia are two of the most common forms of dementia and they both cause problems with memory.

Both are rare in young people aged under 65 years old.

Other common forms of dementia are Frontotemporal dementia, mostly diagnosed in those under 65 years old, and dementia with Lewy bodies, where nerve damage gradually gets worse over time causing slowed movement.