LIVERPOOL host Manchester United on Sunday in the biggest North-West derby for years.

The Red Devils boast a three-point lead over the defending champions ahead of the trip to Anfield. 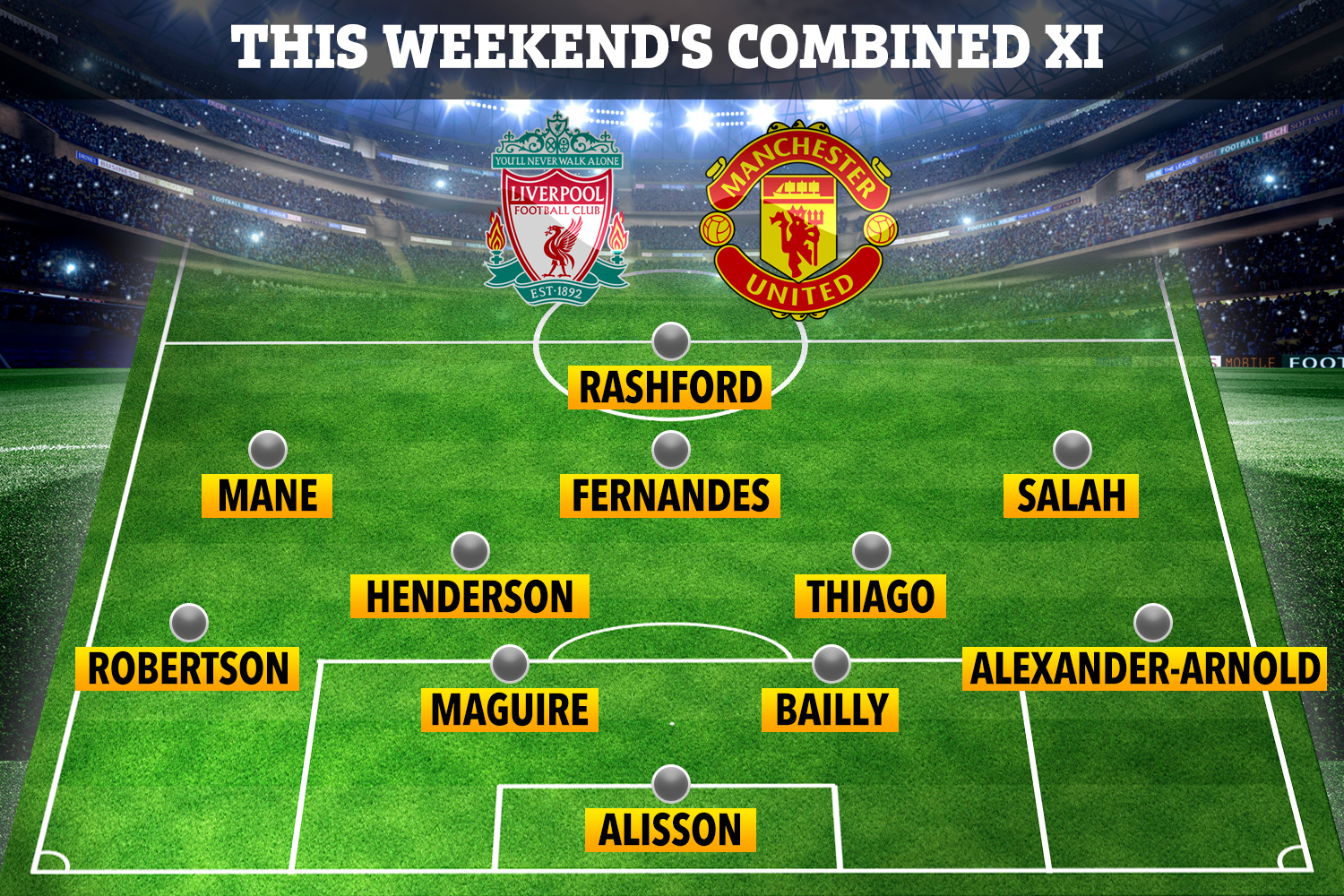 But how do they compare when fit into a combined XI of each sides' top stars?

SunSport has formulated a line-up out of the players we might see on Merseyside this weekend.

That means no Virgil van Dijk, Diogo Jota, or Joe Gomez for the Reds, while it remains to be seen if Joel Matip and Naby Keita are fit.

In goal, David De Gea is enjoying a relatively trouble-free time of it but Alisson Becker gets the nod.

Neither Trent Alexander-Arnold nor Aaron Wan-Bissaka are on top form right now but the Liverpool man's set-piece prowess sees him take a spot. 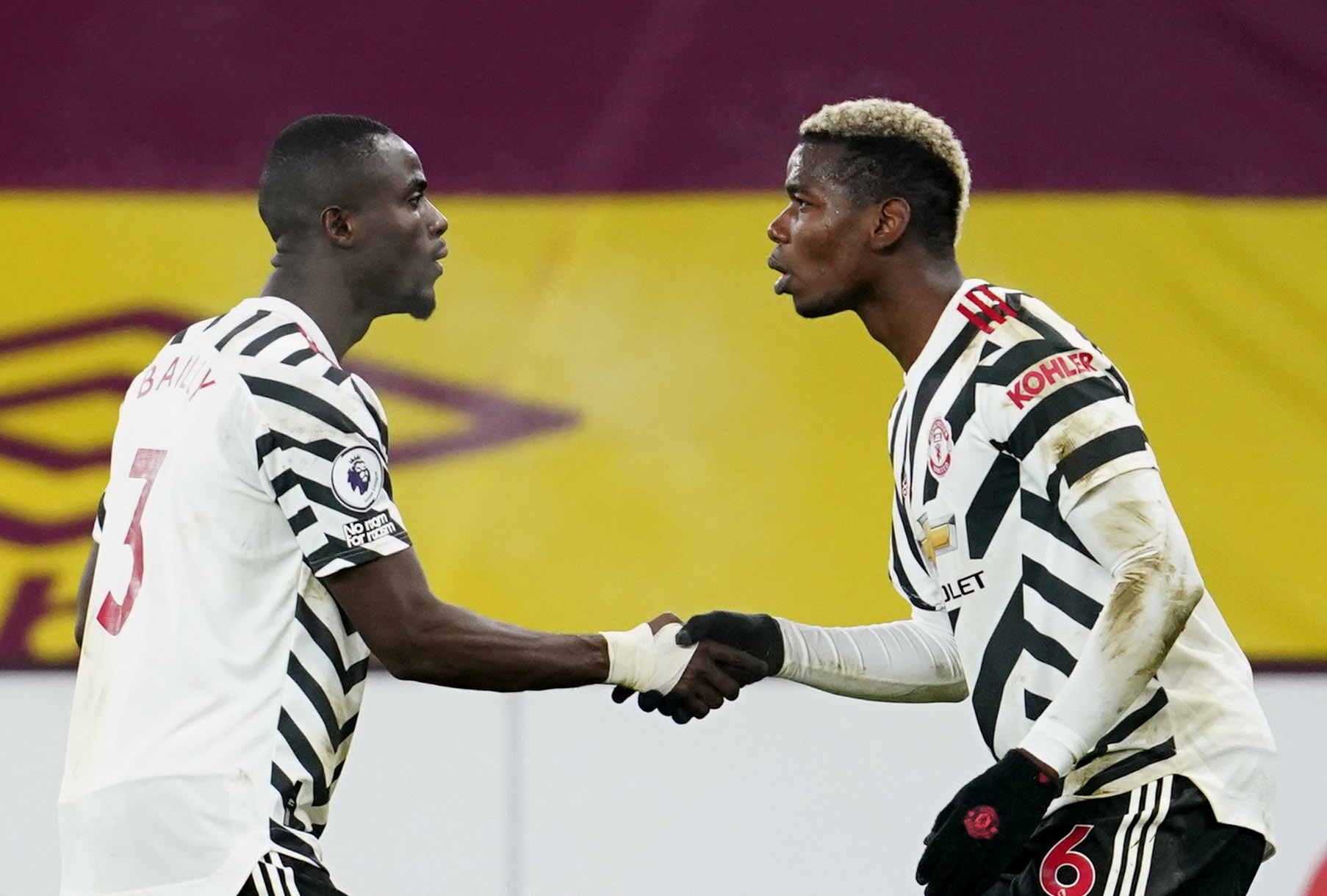 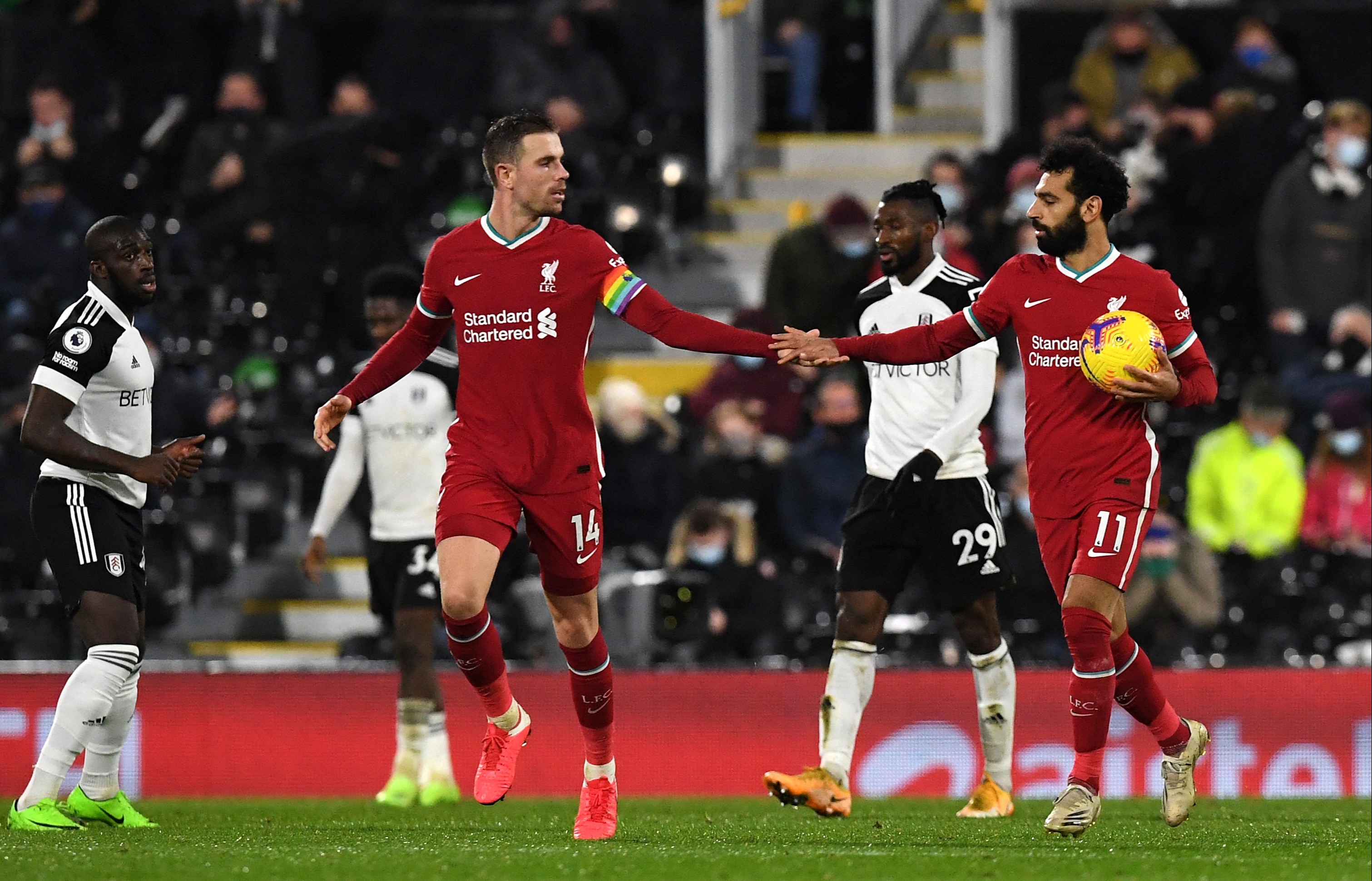 Yet United make hay on their rivals' crisis at centre-back, Harry Maguire and Eric Bailly setting up as a partnership that is in great nick ahead of the game.

Luke Shaw's strong campaign is not enough to edge out Andy Robertson at left-back, with the Scot notching five assists in 2020-21.

The case for the improving Paul Pogba in central midfield is not yet strong enough to include the Frenchman in this XI.

Jordan Henderson continues to lead Liverpool with gusto and Thiago Alcantara should finally show why he is a two-time Champions League winner on Sunday.

Despite United leading the Premier League, their attack is still yet to get into full swing and none of their wide-men are close to keeping Mohamed Salah or Sadio Mane out of the line-up.

Bruno Fernandes is the natural pick in behind the striker, with Marcus Rashford bumping out Roberto Firmino.

The numbers show why with the England international on 14 goals and eight assists this campaign, compared to Firmino's five goals and three assists.

So it is a seven to four victory in the combined XI stakes to Liverpool.

Indeed, Jurgen Klopp's side have lost just one of their last ten North-West derbies.

But with five wins on the bounce and the all-important first place to their name, few can blame United for fancying their chances come Sunday evening.