Longtime law and crime reporter Dan Abrams, who hosted A&E Network’s hit show “Live PD” before it was canceled in June, revealed there have been “active and ongoing discussions” about when and how the police reality series could be revived.

Abrams announced in a trio of tweets posted Tuesday that he has continually pushed for the return of the show, noting that there would likely be “some behind the scenes protocol changes.”

“While as of today I don’t yet have the answers to most of your questions about how or when the show could come back, please know that there are active and ongoing discussions and as soon as I know more I promise to share it,” he wrote, later adding: “I believe the show can be an important part of the national discussion about policing in America. So please stay tuned.”

“Live PD” ran for four seasons before network executives announced it had been canceled on June 10, a day after the similar show “Cops," on the air for 33 seasons, was dropped by the Paramount Network.

At the time, network execs said in a statement at the time they had made the decision at “a critical time in our nation’s history."

A&E HAS LOST HALF ITS VIEWERS SINCE DROPPING ‘LIVE PD’

“Going forward, we will determine if there is a clear pathway to tell the stories of both the community and the police officers whose role it is to serve them,” the statement further read. “And with that, we will be meeting with community and civil rights leaders as well as police departments.” 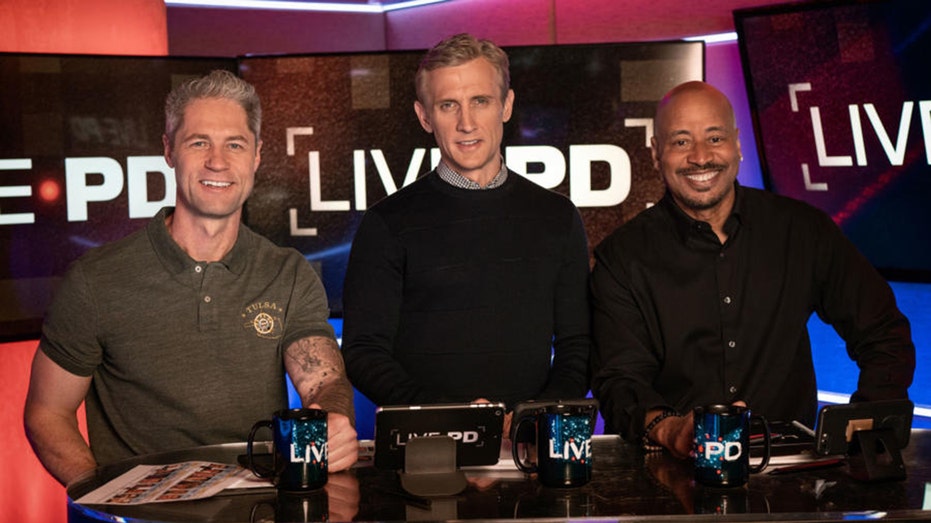 The cancellation also came shortly after reports circulated about how a man, who was Black, died in police custody while a “Live PD” crew was present.

Shortly after news of the show’s cancellation was announced, Abrams wrote on Twitter that he was “shocked & beyond disappointed.” He later told Fox News’ “Bill Hemmer Reports” he had expected the show to survive.

DAN ABRAMS SPEAKS OUT ON 'LIVE PD' CANCELLATION: 'I HAD THOUGHT THE SHOW WOULD SURVIVE'

"I had thought that we can both support the important protests and calls for change that are going on around this country and say that 'Live PD' and transparency among police officers and police departments can and should be a part of that,” he said. “But in the end, the decision was made to end the show."