A few big cats in South Africa are getting the lion’s share of a busy road during the coronavirus pandemic. 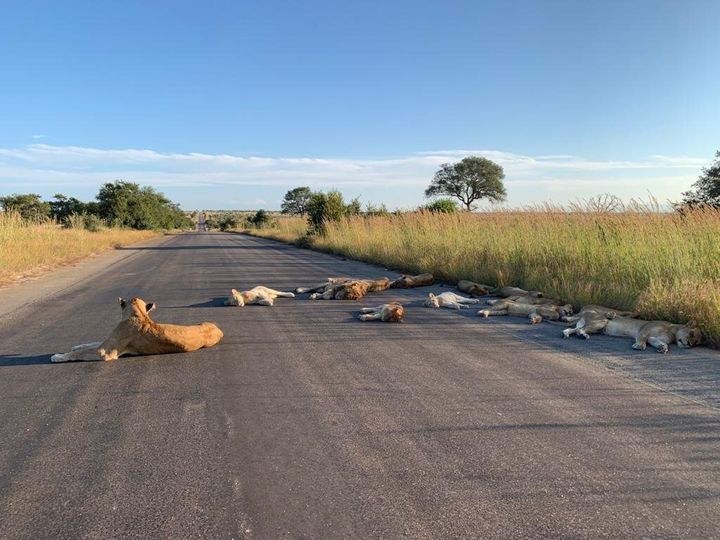 “This lion pride are usually resident on Kempiana Contractual Park, an area Kruger tourists do not see,” the park tweeted on Wednesday. “This afternoon they were lying on the tar road just outside of Orpen Rest Camp.”

“Lying on the road during the daytime is unusual because under normal circumstances there would be traffic and that pushes them into the bush,” park spokesman Isaac Phaahla told CNN. 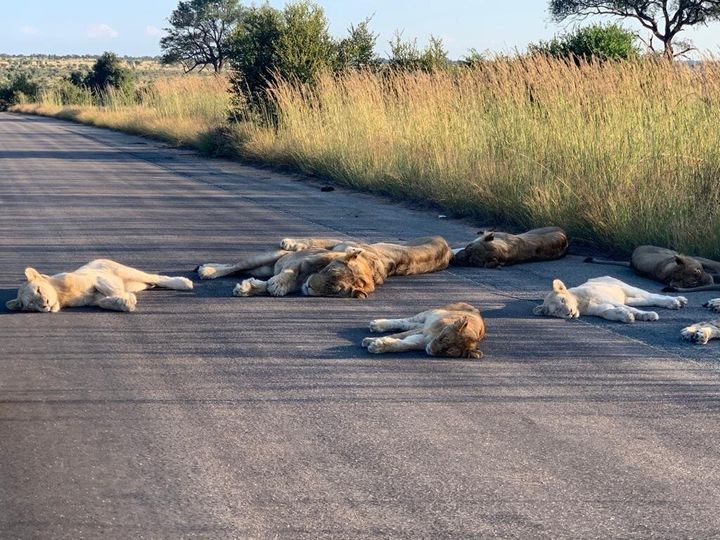 In the photos, the felines seem pretty unfazed by the presence of their photographer, park ranger Richard Sowry, who’s considered an “essential service” employee at the park, as his job is to ensure the animals’ continued well-being, USA Today reports. He snapped the pictures Wednesday — three weeks after all wildlife parks in the country were shut down on March 25 due to the pandemic. 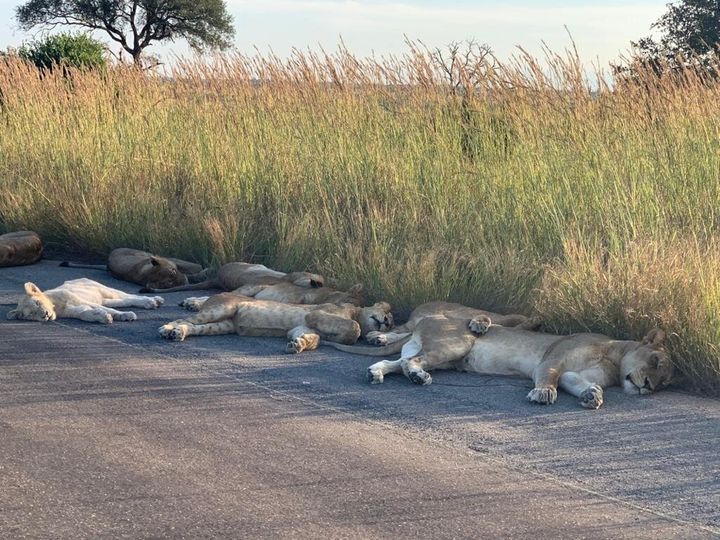 Sowry told the BBC that he took the photos from his car that was parked about 16 feet away.

“Lions are used to people in vehicles,” Sowry told the outlet. “All animals have much more of an instinctive fear of people on foot, so if I had walked up they would never have allowed me to get so close.” 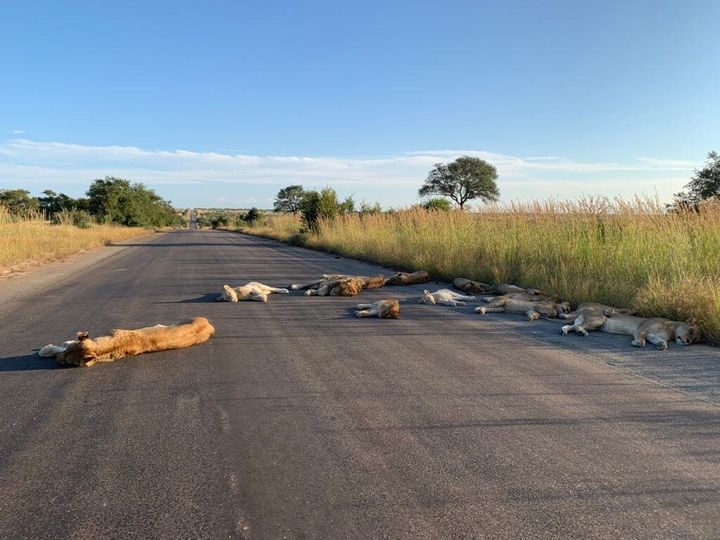 Sowry added that the pandemic has had little affect on the animals’ behaviors (ya know, other than snoozing in the street) and that cats came out of the bush to lounge on the road because they are “very smart and now they are enjoying the freedom of the park without us.”

Phaala noted to the BBC that there was an added bonus to snoozing on that warm, tar road on the particular day, however — it had rained the night before.

“The tar was drier than the grass at the time — big cats and water don’t mix.”