JAMIE GEORGE joined Warren Gatland’s Lions squad on Monday vowing that his Championship-winning campaign has put him in great nick to face the Springboks.

Hooker George was part of Saracens’ 57-15 win over Ealing Trailfinders on Sunday – cementing their return to the Premiership to end their nightmare since the salary cap scandal. 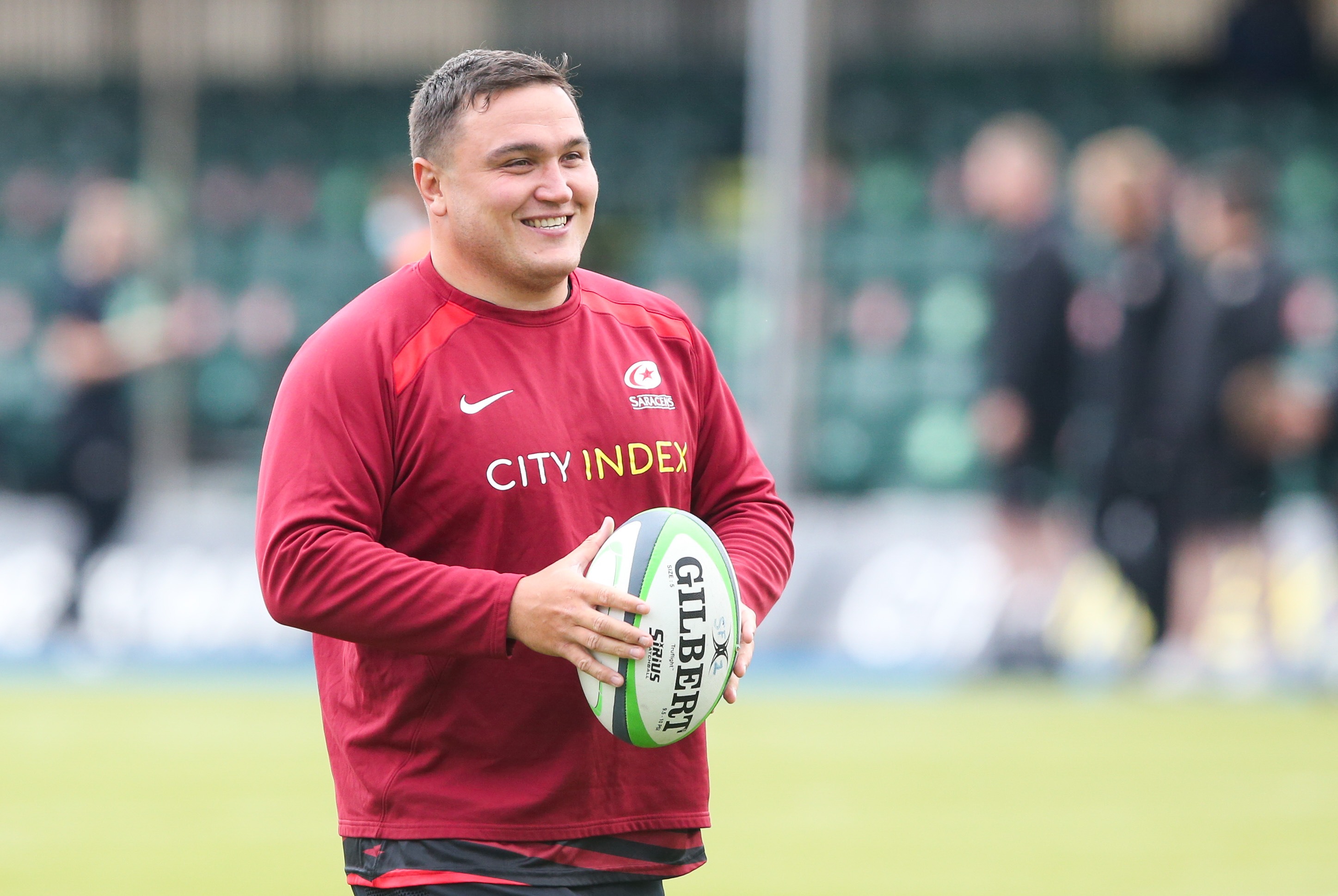 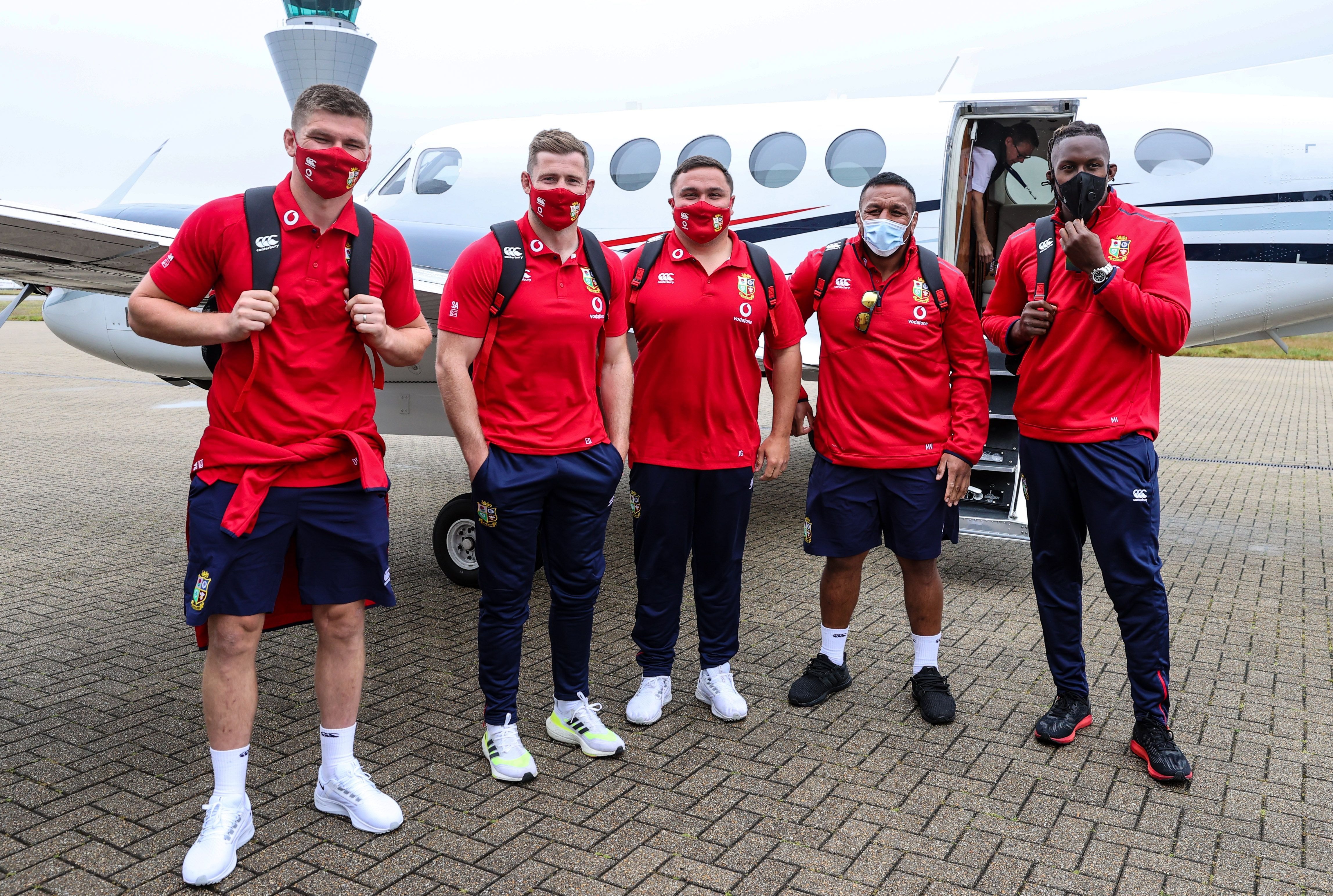 And he could be heading straight into the Lions squad for the game against Japan at Murrayfield on Saturday.

George, Maro Itoje, Owen Farrell, Elliot Daly and Mako Vunipola have all been involved in the tail end of their campaign in the second tier.

That quintet headed to Jersey to hook up with the Lions in Jersey ahead the Japan clash and tour to South Africa.

Several Sarries misfired in the Six Nations for England but George reckons that has been put to bed with the help of some inside info at the club.

"We have been really lucky we have someone like Phil Morrow. He heads up our performance programme and was on the previous Lions tour.

“He knows what it takes to get yourself physically and mentally right to go on that tour and he has been tailoring our programme to make sure we hit the ground running when we get to Jersey.

“I would love to play against Japan. It is an opportunity to play for the Lions on home soil, which doesn’t come around very often.” 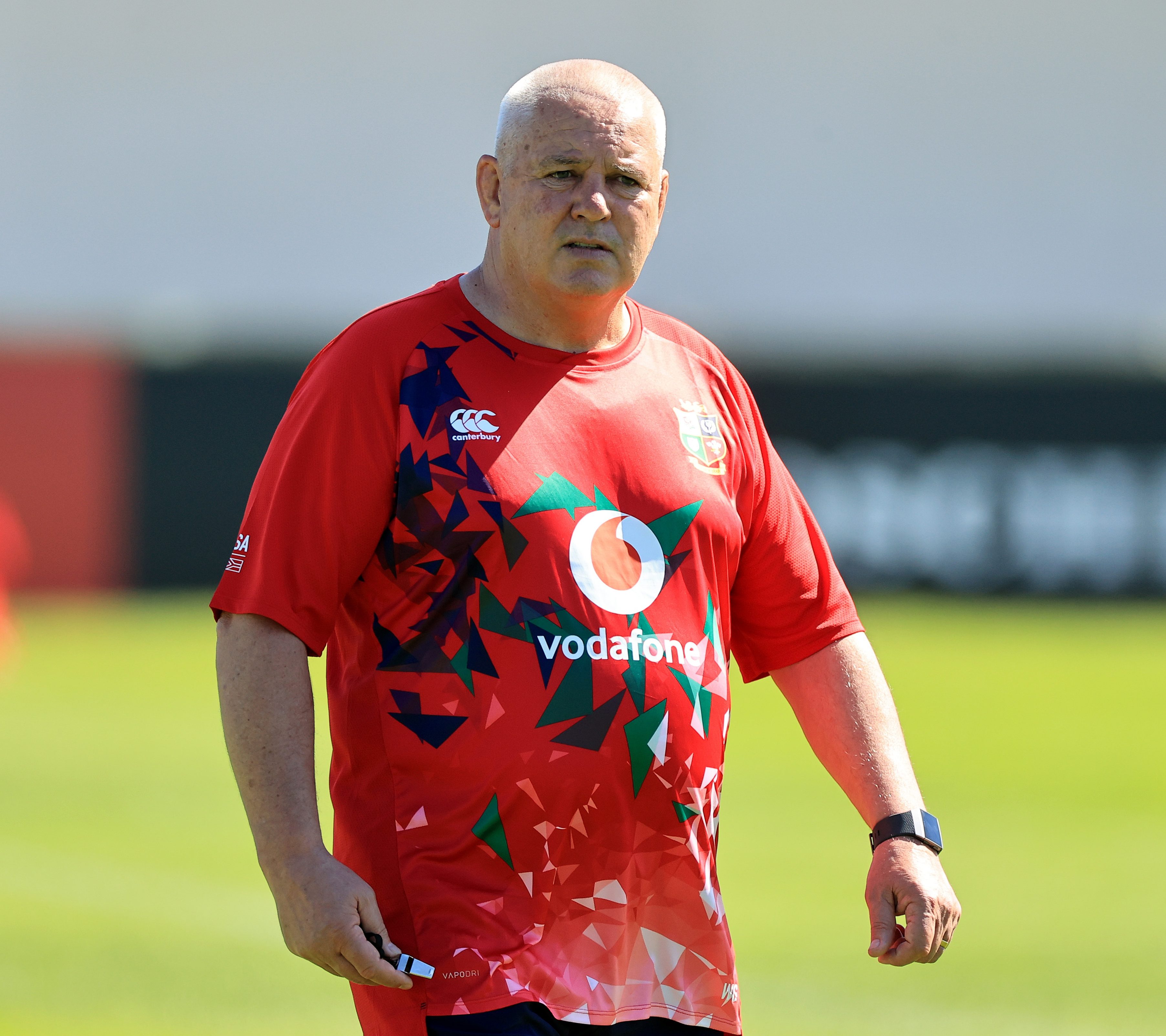 Defence coach Steve Tandy saluted the arrival of the Sarries boys as they flew onto the island on a private jet.

He said: "They're in an unbeaten mood after getting back into the Premiership.

"But when you enter the Lions' domain you're in that upbeat mood anyway. It doesn't take a lot to get fired up to be part of the Lions.

"The pride and enthusiasm that comes with being a Lions comes off everyone. It's brilliant that the Sarries boys are back in the Premiership.

"But I don't think it would take any extra motivations to be prepared and ready to be part of a Lions group."

We are confident we can go back up and compete

Meanwhile George insists Saracens – five times Prem winners – will also come back to the top-flight and give it a crack despite their year off.

He added: “We are confident we can go back up and compete.

"We know what Maro and Owen and those guys can do – but the value in what we have done in the last 12 months is give experience to the younger guys.

“Ralph Adams-Hale is going to be a superstar. He has had a year in the Championship, a tough league in the front row and it has been great for him in terms of his development – there are a lot of guys in a similar boat.”