BARCELONA captain Lionel Messi is 'tired and frustrated' at links to Paris Saint-Germain, according to reports.

The 33-year-old's contract at the Nou Camp expires at the end of the season. 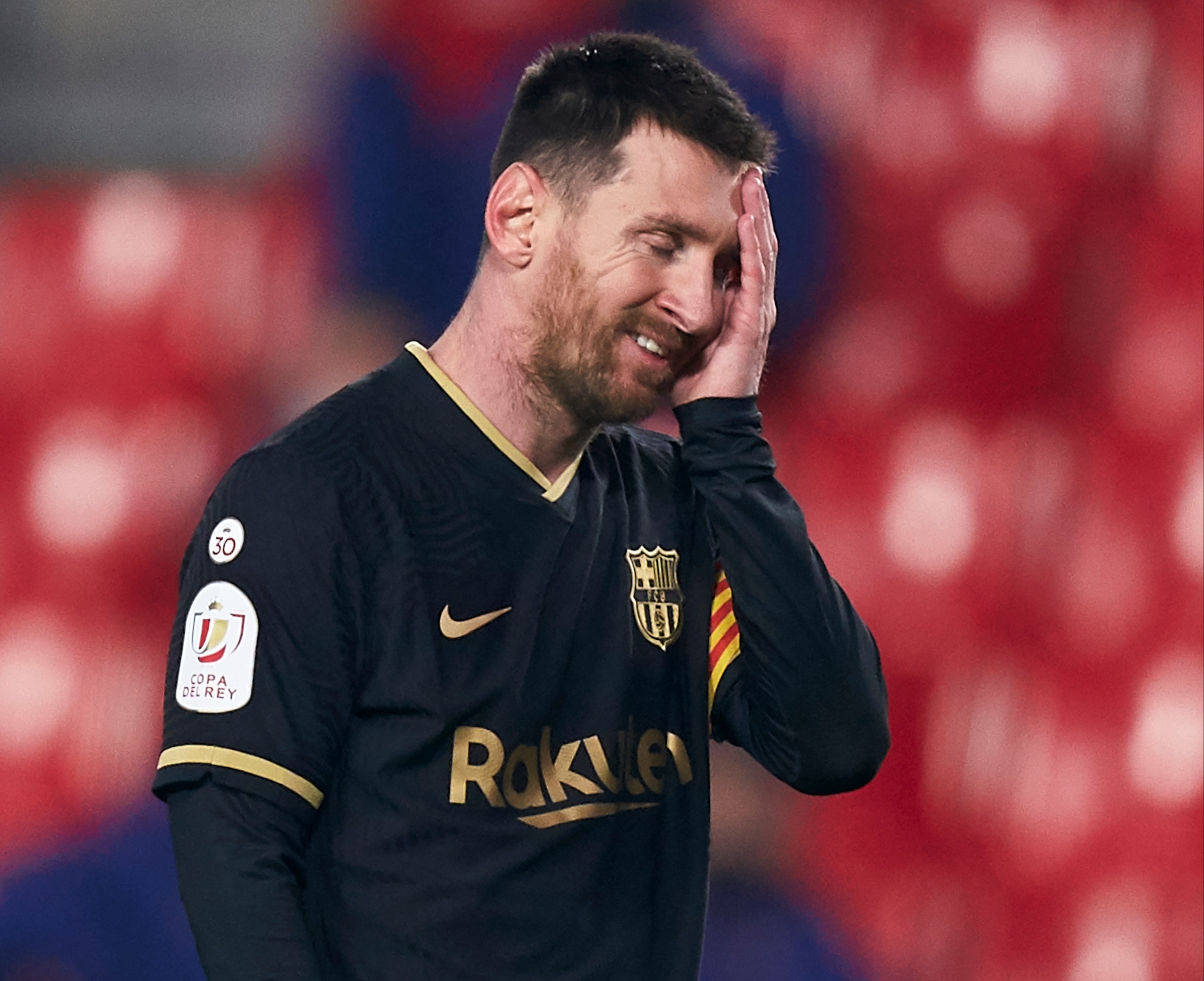 He is expected to leave the club after 17 years of service, having previously pushed for an exit last summer before being forced to stay put.

And Spanish newspaper Marca claim Messi is growing tired of the speculation surrounding his future, as he has already made it clear that no decision will be made until May.

Messi – whose stunning £492million contract was leaked this month – tried to quit Barca before the start of the season after becoming disillusioned under former president Josep Maria Bartomeu.

And the six-time Ballon d'Or winner is said to be waiting for the results of the upcoming Barcelona presidential election on March 7 before he makes his mind up.

French champions PSG are desperate to sign Messi and are capable of matching his astronomical salary at Barcelona.

"But this is of course not the time to talk about it, or to dream about it."

The Argentine could be swayed by a reunion with former Barcelona boss Pep Guardiola.

While the promise of later joining sister club New York City could also tempt Messi, as he has expressed an interested in moving to the MLS.

However there remains optimism in Catalonia that Messi will sign a new contract at Barcelona.

Joan Laporta – favourite to be the next president – this week claimed: "I have indications that he (Messi) feels good at Barcelona and that he wants to stay here."