LIONEL MESSI is reportedly set to pocket £200k-a-week until 2025 from Barcelona – even if he leaves for Manchester City.

The Argentinian legend's future still remains unclear as his iconic reign of success at the Nou Camp appears to be coming to an end. 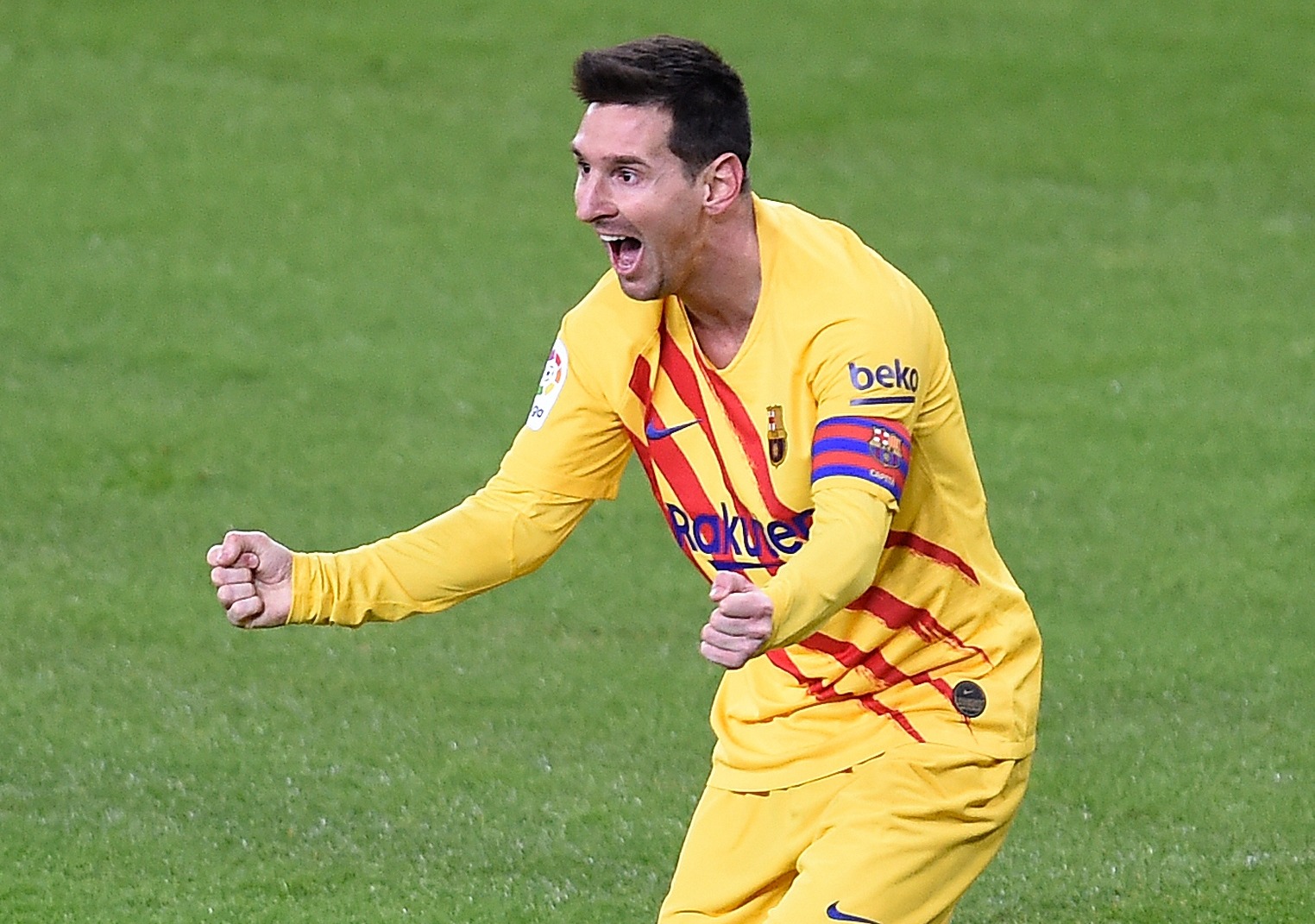 After his failed attempt to secure an exit last summer and seal a reunion with Pep Guardiola at City, he is expected to depart at the end of the season.

Messi, 33, recently admitted Barcelona were in a ‘really bad situation’ with ‘no money’ for Ronald Koeman to transform the ageing squad.

Speculation of a transfer away from the Catalans intensified further when Emi Rousaud, a presidential election candidate for the club, also claimed the forward’s current salary was ‘unsustainable’ and they could not afford to continue paying him that rate.

However, Marca claims Barcelona are still set to be hit in the pocket whether he goes or stays.

They state Messi will bank a whopping €39million (£34.8m) at the end of the campaign.

That figure is half of the €78m bonus agreed when he last renewed his Barca contract in 2017.

He has already banked the other €39m installment, with the agreement seeing Messi receive it in eight separate payments over four years rather than a lump sum.

And that means the LaLiga giants could still be paying him in 2025 even if he is no longer there.

Despite all the rumours of an exit, the veteran has hinted he is happier with life at the club in recent weeks compared to when he handed in a transfer request in August.

But Messi will not make a final decision until the end of the season.